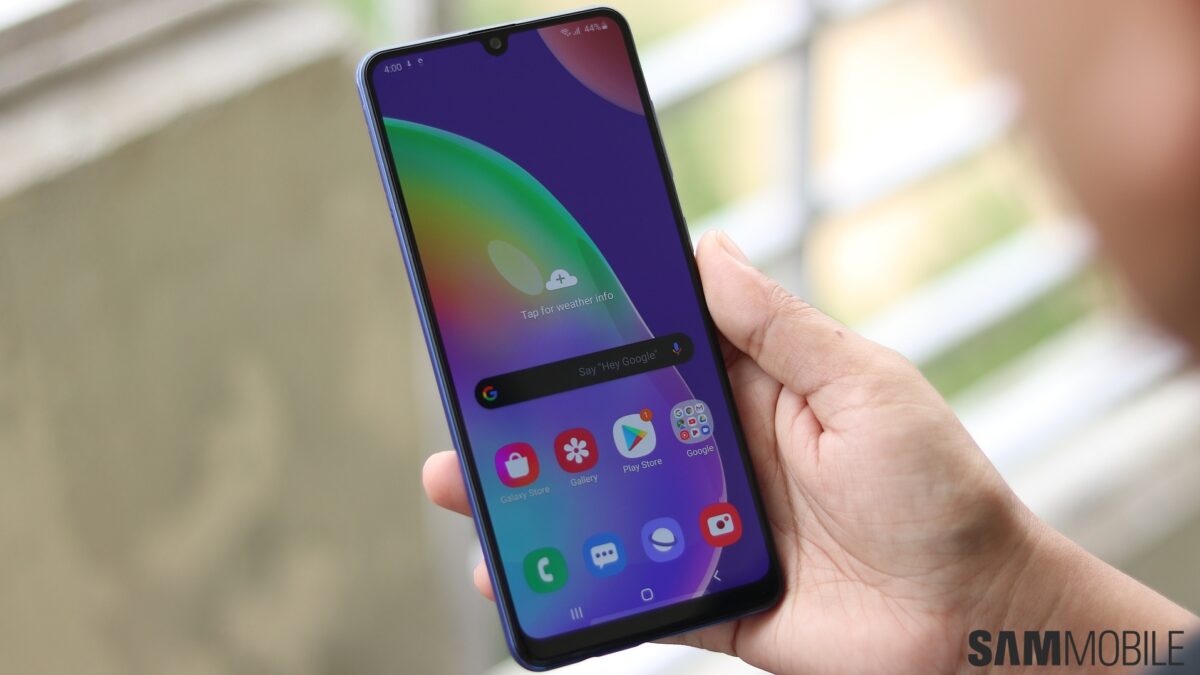 Samsung has released the latest security update to the Galaxy A31. The mid-range smartphone, which was launched in March 2020, is getting the November 2021 security update in some Asian countries. More regions are expected to get the new security update over the next few days.

The latest software update to the Galaxy A31 comes with firmware version A315FXXS1CUK2. It includes the November 2021 security patch that fixes dozens of user privacy and data security-related vulnerabilities. While we don’t have the changelog for the update yet, it is possible that the update also includes general bug fixes and device stability improvements.

If you are a Galaxy A31 user in Caucasus countries, Russia, Ukraine, or Uzbekistan, you might have received a notification of the new update. If you haven’t received it yet, you can check for it manually by heading over to Settings » Software update and tapping on Download and install. You can also download the latest firmware file from our database and flash it manually.

Samsung had launched the Galaxy A31 with Android 10 onboard. The smartphone received the Android 11-based One UI 3.1 update a few months ago. It will also get the Android 12 update sometime in the first half of 2021.

The Galaxy A31, which usually gets one security update every quarter, is now getting access to the October 2021 security patch. The latest software update, which comes with firmware version A315GDXS1CUJ4, is currently rolling out in several Latin American markets. The update has been released in Argentina, Brazil, Chile, Colombia, Dominican Republic, Ecuador, Guatemala, Mexico, Panama, […]

Samsung has started rolling out the August 2021 security update to the Galaxy A31. The company had started releasing the latest security patch in the last week of July, and the Galaxy A52 was the first phone to get the update. Since then, the South Korean firm has updated a bunch of Galaxy devices with […]