Galaxy A22 camera specs leak ahead of launch 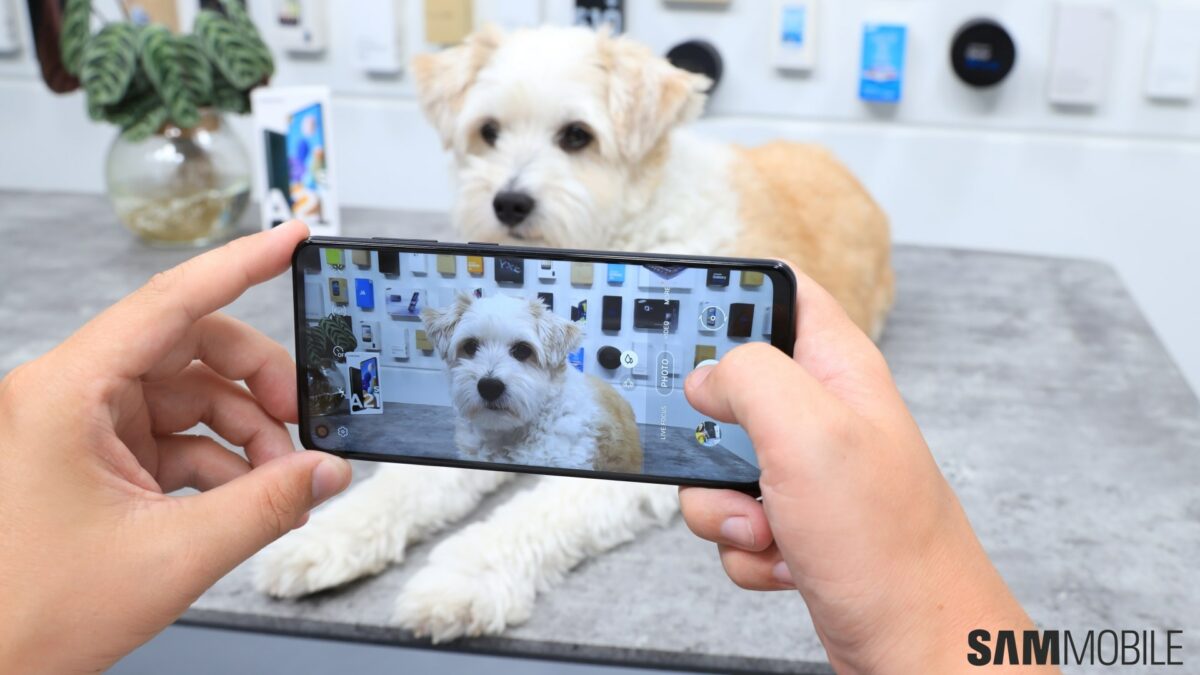 Samsung’s plans to release the Galaxy A22 were revealed last year when the company registered for the smartphone’s name. Over the past few months, some details about the upcoming affordable smartphone were leaked. Now, the camera specifications of the Galaxy A22 have been leaked, and the phone reportedly uses a quad-camera setup.

The Galaxy A22 is targeted towards India and other emerging markets. The phone will eventually be released in both 4G (SM-A225F) and 5G variants (SM-A226B). The 5G variant of the smartphone is rumored to be equipped with the MediaTek Dimensity 700 processor and it will be available in at least four colors: gray, light green, purple, and white. The 4G version of the smartphone could use a lower-end processor.

The Galaxy A22 5G could be Samsung’s cheapest 5G smartphone this year, and it will most probably be priced lower than €279 (which was the launch price of the Galaxy A32 5G). The smartphone is expected to be released sometime during the second half of this year.