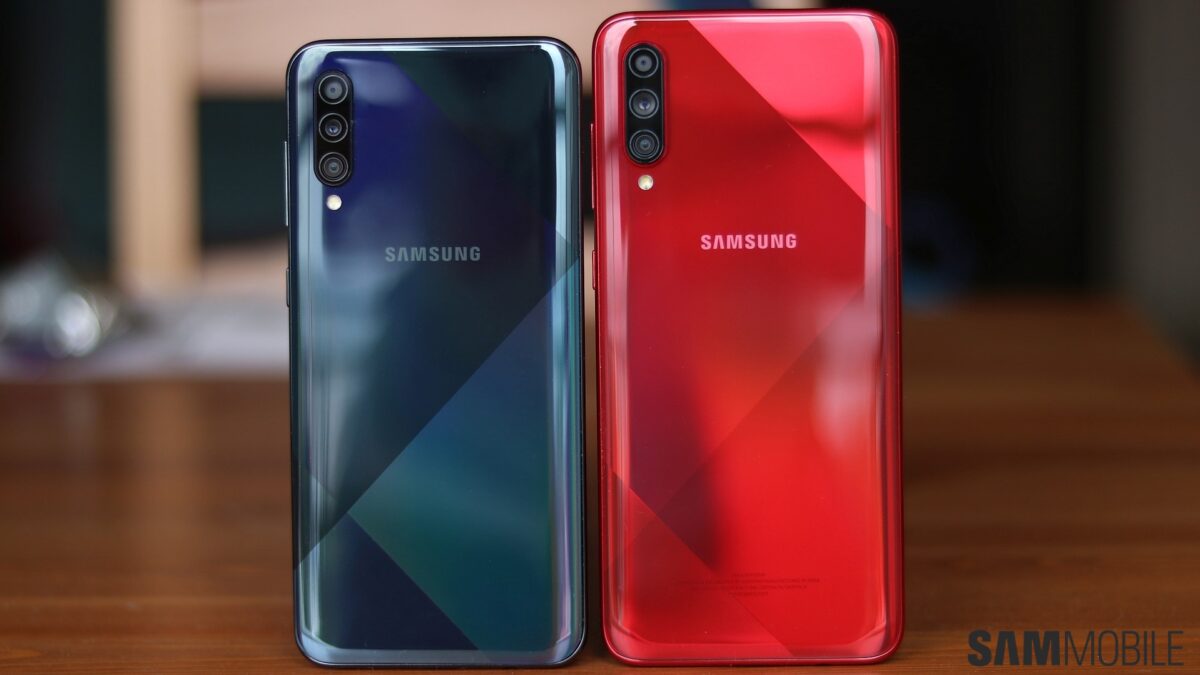 Samsung has just registered names for Galaxy A series phones that will make up its mid-range lineup in 2021. Samsung is currently working on successors to the 2019 A series phones, such as the Galaxy A51, Galaxy A71, and Galaxy A91, and while the successors to those upcoming devices will not arrive for at least a year, the company clearly knows what it will end up naming those phones.

As discovered by our friends over at GalaxyClub, Samsung has applied for trademarks on the names of nine new Galaxy A devices in the European Union: Samsung A12, A22, A32, A42, A52, A62, A72, and A92. Yes, the trademark applications don’t use the word Galaxy, but their descriptions make it pretty clear that these are smartphones we’re looking at. These applications come just a couple of months after Samsung filed for trademarks on the names for the 2020 A series phones, although we probably won’t see any applications for the 2022 Galaxy A series anytime soon.

Right now, Samsung is working on the Galaxy A51, Galaxy A71, and Galaxy A91, all of which are expected to launch next year with Android 10 onboard. The Galaxy A91 is also in development for India with Android 9 Pie, but it seems highly unlikely that Samsung will actually launch the device with an older version of Android in one market. We already know the complete spec sheet of the Galaxy A91, and all we need to find out now is when Samsung plans to announce the handset and the rest of its 2020 brethren before it ultimately moves on to the 2021 lineup.