Samsung Galaxy A71 and A91 coming to Europe with Android 10 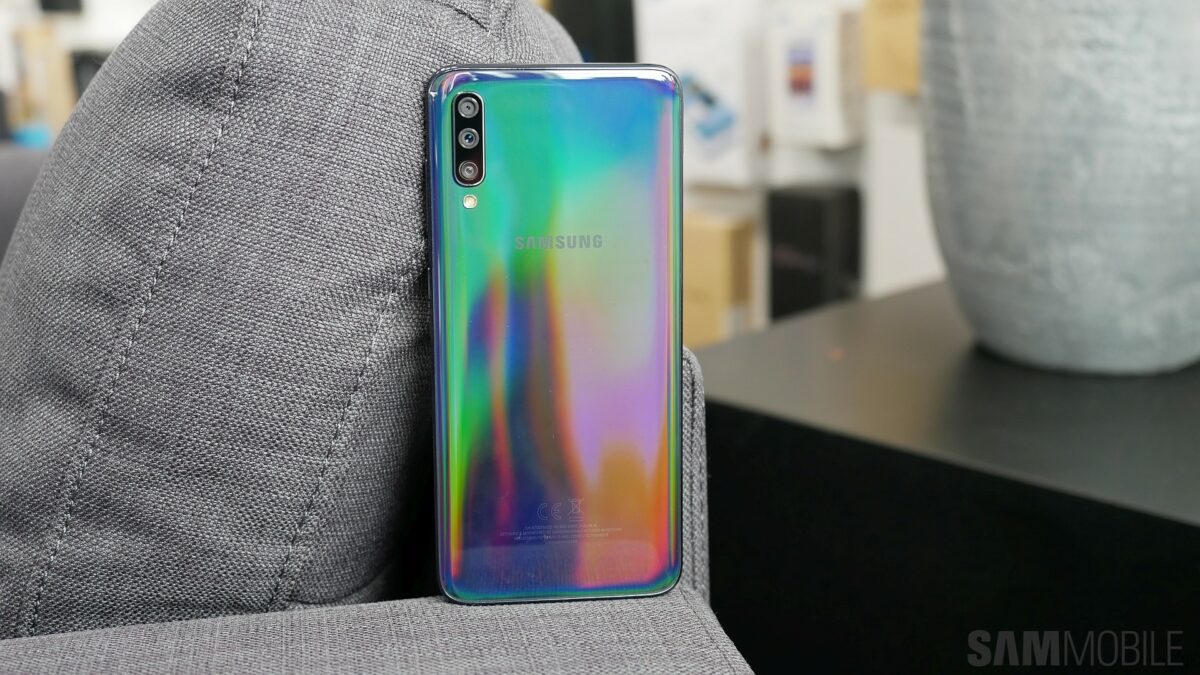 Curious reports point to the arrival of Samsung’s new Galaxy A71 and Galaxy A91 at different times in different markets. Though European versions seem planned for spring 2020, an Indian A91 could be released earlier.

It has been known for a while that Samsung is hard at work preparing next year’s A series. More details now surface pertaining to two of those models, the Galaxy A71 (SM-A715F) and Galaxy A91 (SM-A915F). The guys over at GalaxyClub have found confirmation that both devices will be released in Europe. More interesting, however, is that they are currently under development running Android 10.

Unless Samsung is seriously overhauling its software policy, this fact confirms both phones will not be released until after the Galaxy S11 hits markets in 2020. After all, this year’s A series was launched with Android 9, but only after the Galaxy S10 series.

Interestingly, DroidShout claims the Galaxy A91 will be released in India soon. Though the other information seems to exclude this, we have confirmed the Indian model is in fact under development running Android 9. Perhaps the A91 will indeed hit some Asian markets before Europe, but with an older OS. Still, we expect the device to be released in early 2020 rather than ‘soon’.