Galaxy A22 could be Samsung’s cheapest 5G smartphone in 2021 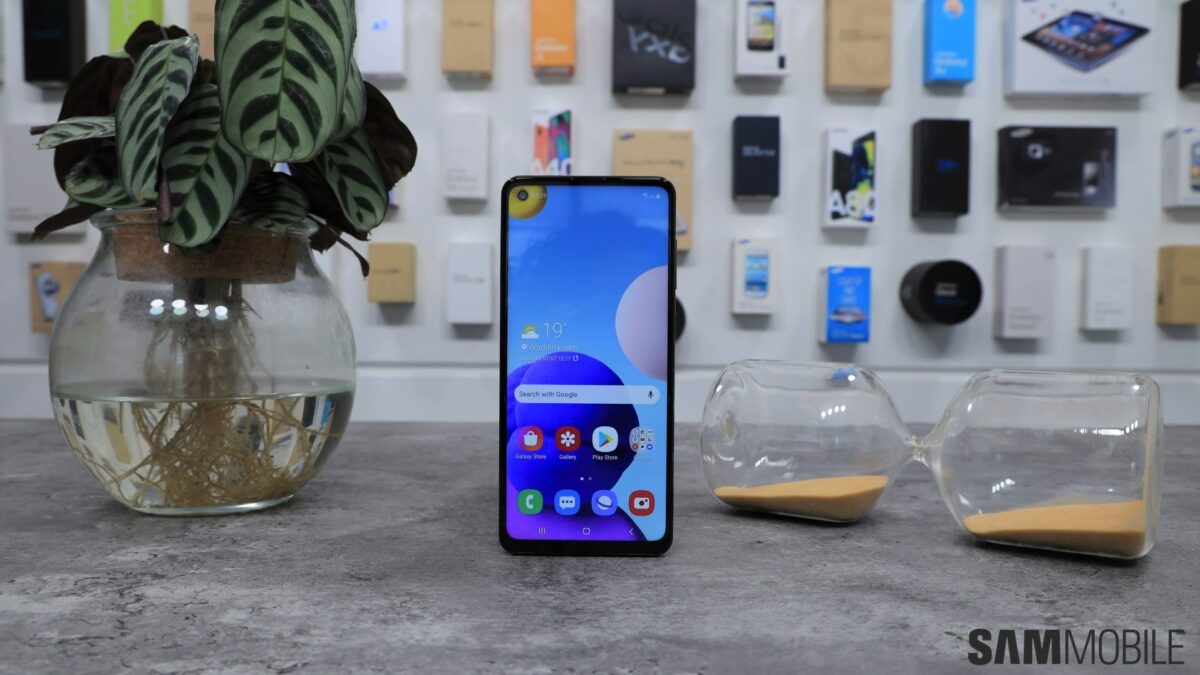 According to a new report, Samsung is planning to launch the Galaxy A22 5G in India and other Southeast Asian countries. The phone will reportedly be launched in the second half of 2021 and it is expected to be priced around KRW 200,000 ($180).  The South Korean brand has reportedly decided to use the joint development production method (JDM) for the Galaxy A22 5G, which means that product development, design, and production tasks will be outsourced to a different brand. However, Samsung will be partially involved in the process, and it will decide on the specifications and features of the phone along with product selection and software development.

The Galaxy A22 5G will reportedly use the MediaTek Dimensity 700 processor, which has an integrated 5G modem. The phone will compete with affordable 5G smartphones from the likes of OPPO, Realme, Vivo, and Xiaomi. We had reported last year that Samsung will launch at least eight Galaxy A series smartphones in 2021. According to the report, 20% to 30% of the smartphones from Samsung were made using the JDM method.