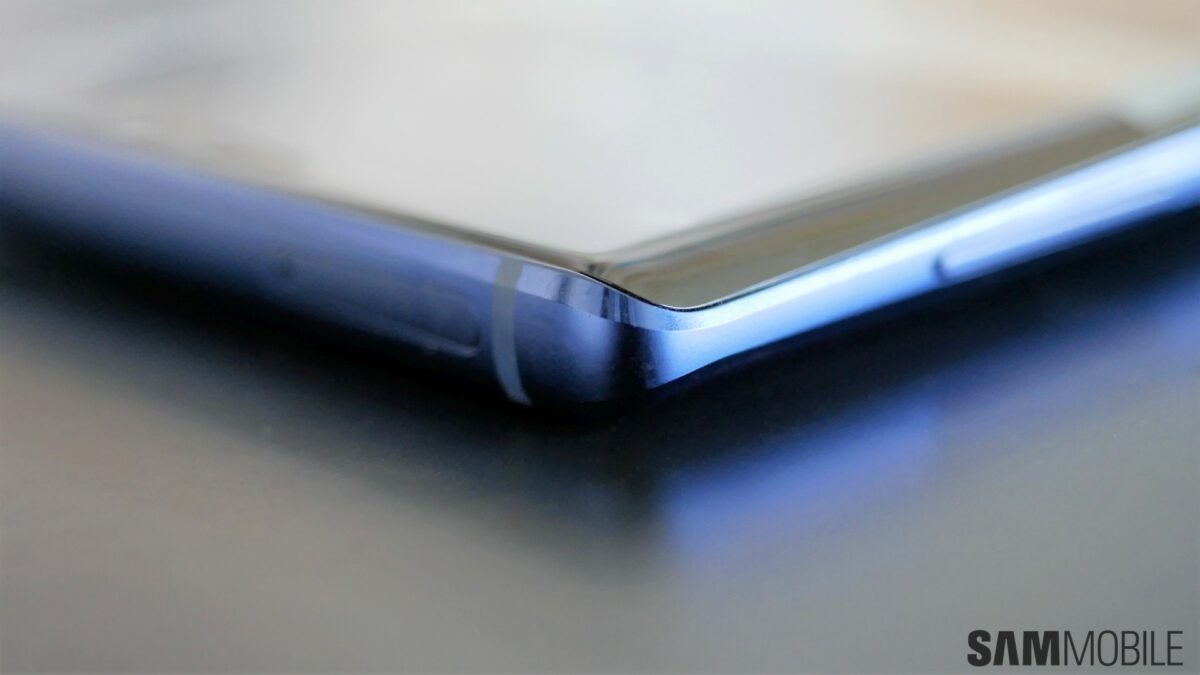 A couple of fresh images showcasing a clear protective case for the alleged Galaxy Note 10 have emerged. They feature the rendered device at an angle and thus they give a better idea of what the purpose of all the cutouts might be.

According to these images, the bottom edge of the device will accommodate the S Pen slot, a loudspeaker, along with a USB Type-C port and microphone. Two additional cutouts are to be found on the top edge of the device – one of them should be for a microphone, but it’s unclear what the other one is for. At the back, the upper-left corner has a vertically-aligned cutout which is large enough for three cameras, as well as a small circular cutout for the LED flash.

This configuration suggests that the case renders at hand depict the standard Galaxy Note 10 because the Pro variant is rumored to feature two additional ToF sensors next to the LED flash. These types of sensors are capable of depth mapping in 3D space and can unlock more Augmented Reality possibilities.

The cutouts seem to match an earlier CAD render leak, and once again, they indicate that the next-gen phablet will lack a 3.5mm headphone jack. This standard feature won’t become a Pro exclusive, either; instead, it will allegedly be missing from the Note 10 lineup altogether, at least according to other previous leaks.

Samsung is expected to introduce the Galaxy Note 10 in early August at a launch event reportedly set to take place in New York City.