These renders may confirm your worst Galaxy Note 10 fear 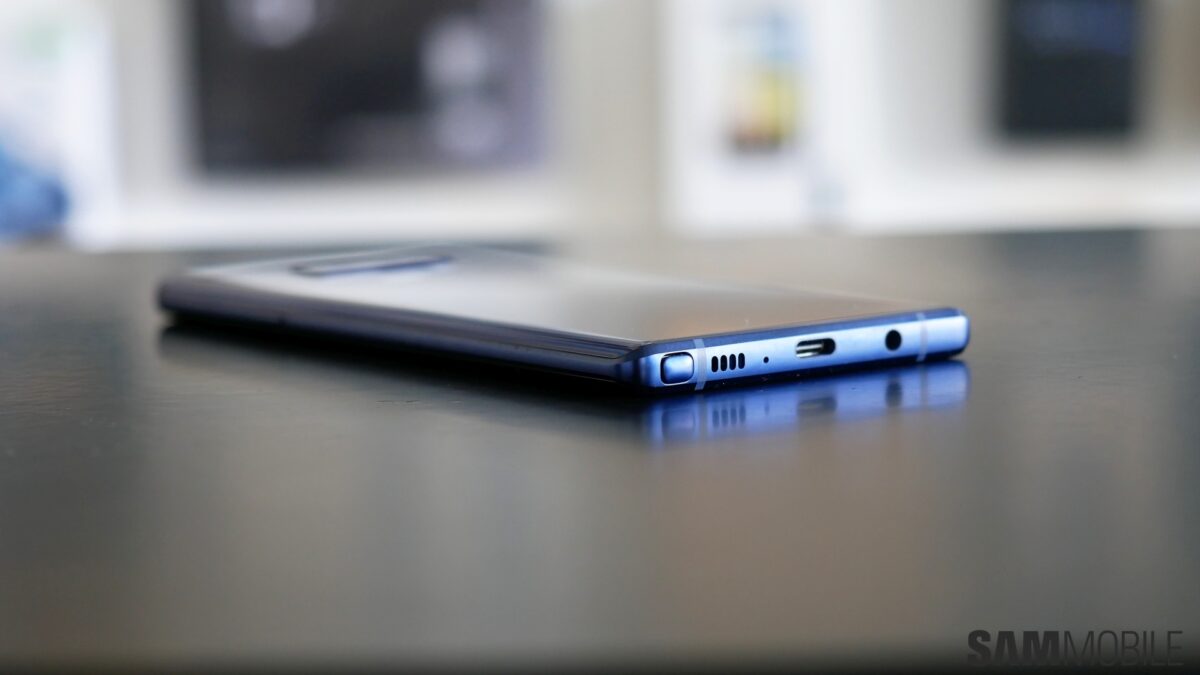 Samsung removing the 3.5mm headphone jack from the Galaxy Note 10 is now being viewed as a strong possibility. Reports from multiple sources who have been right on many accounts in the past suggest that this is going to happen. The first Galaxy Note 10 renders that were leaked online last week were also sans the jack.

Some 3D case renders for the Galaxy Note 10 have also leaked out from China. Likewise, they also seem to confirm the worst Galaxy Note 10 fear that many Samsung fans have right now.

Fans looking forward to Samsung’s second flagship of the year aren’t mentally prepared for this omission. It would have been another thing had Samsung done the same for the Galaxy S10. It would then made it crystal clear that the Galaxy Note 10 wouldn’t come with a 3.5mm headphone jack as well.

That’s obviously not the case. As we’ve already discussed, the decision to remove the jack from the Galaxy Note 10 may end up disappointing many of Samsung’s most loyal customers. If these leaks are anything to go by, Samsung seems to be willing to take that risk.

These 3D Galaxy Note 10 case renders have been leaked online by @UniverseIce. Take a closer look and you’ll see that there doesn’t seem to be a 3.5mm headphone jack. The cutouts that you see are most likely for the mics. These renders also subscribe to the theory that the Galaxy Note 10 is going to have an iPhone-like vertical rear camera system.

With Samsung even ditching the headphone jack on affordable devices like the Galaxy M40, it can be argued that it’s only a matter of time before a similar decision is made for the flagship series as well. If the Galaxy Note 10 does indeed ditch the headphone jack, you all know what that means for the Galaxy S11 then.

Those who are still holding out on hope may choose to believe that all of these leaks are based on a Galaxy Note 10 prototype and that the final version will retain the 3.5mm headphone jack. There may not be enough clarity on this until more substantial leaks surface. 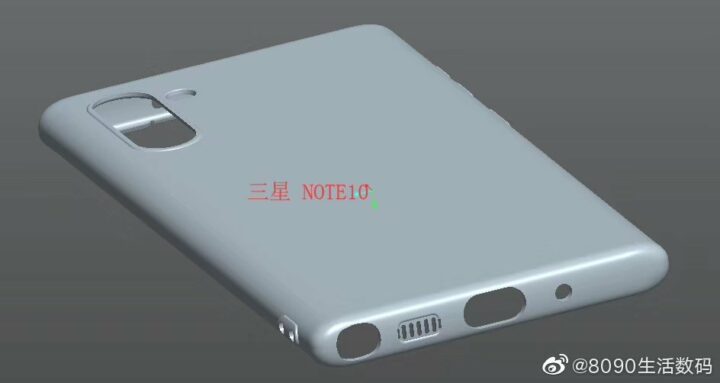 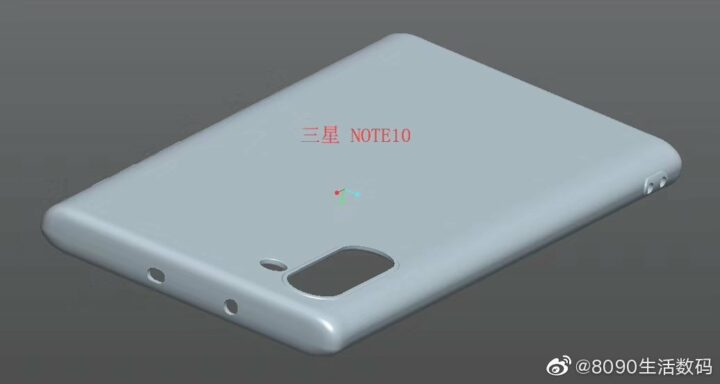 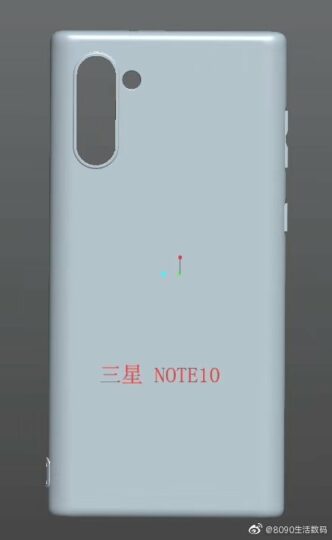