Galaxy S11 probably won’t have a headphone jack either 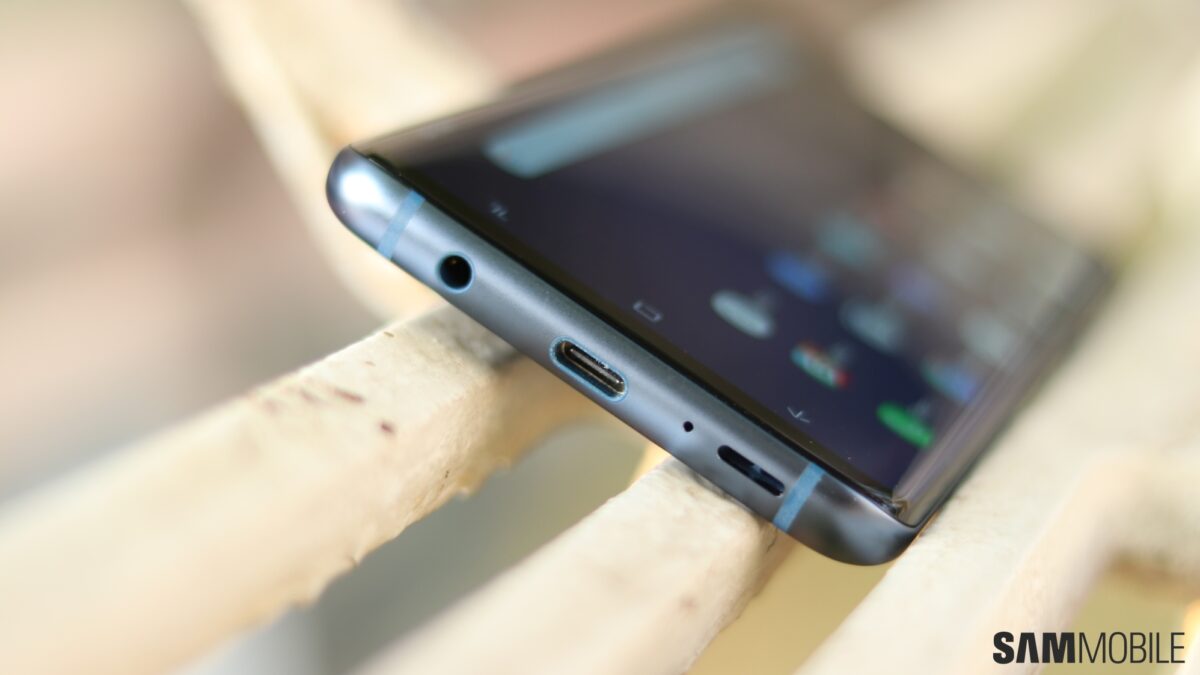 If Samsung’s flagships are ditching the headphone jack starting with the Galaxy Note 10, then it’s safe to say that the Galaxy S11 probably won’t have a headphone jack either. One could even argue that this was inevitable and had to happen at some point.

No headphone jack on Galaxy S11 is a real possibility

It’s not like the company is doing this for the first time. It does have some products which don’t feature a headphone jack. The Galaxy Fold doesn’t have one and neither does the Galaxy A80. Even the Galaxy Tab S5e doesn’t have one. However, they’re nowhere near as mainstream as the Galaxy S and Galaxy Note flagships. Samsung fans will really feel the pinch of this decision when it’s made for either of the two flagship series.

Samsung will obviously try to justify that decision by saying that removing the jack allows for a slimmer design and frees up more space for the battery. There’s also the fact that it’s likely the only major Android OEM that still sells flagships with a 3.5mm headphone jack. One could even argue that Samsung has to get with the times, another reason why this decision has become inevitable.

The only way Samsung can help ease the transition for users is to give them a pair of Galaxy Buds for free. It already did that quite liberally with pre-orders for the Galaxy S10. Even a recent promotion for the Galaxy S10 series offers each customer a free pair. Those who are real sticklers for their wired headphones will just have to use the USB Type-C adapter that it will surely ship in the box.

If you skip the Galaxy Note 11 because it doesn’t have the headphone jack, would you consider buying the Galaxy S11 then? Once the headphone jack is removed, there’s little chance of it being brought back. Many power users still moan about removable batteries but we all know they’re never coming back. Samsung knows other flagships aren’t offering the headphone jack either. So customers who want a high-end device can’t switch because of that. Besides, most of them will eventually get over it in a couple of years.