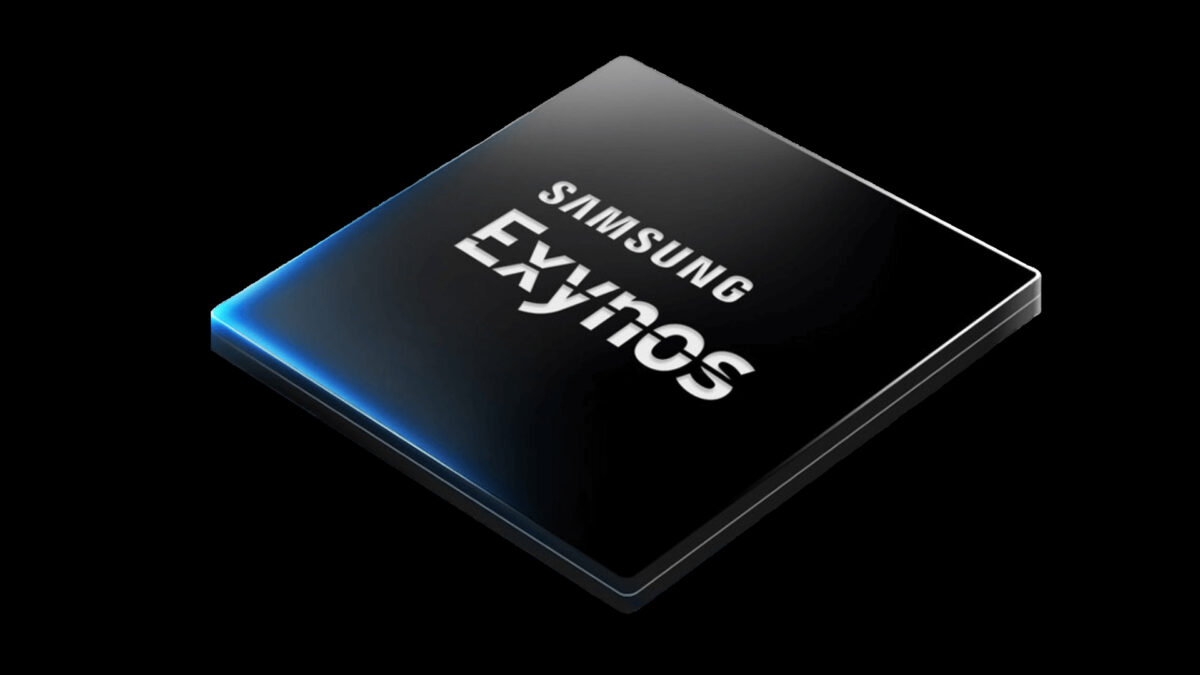 Fans and enthusiasts can’t wait to see the Exynos 2200 in action, primarily due to its AMD Radeon-based GPU, which can reportedly crush the competition. However, we may have to wait a tad longer for that to happen. Renowned leaker Ice Universe has stated that Samsung may have pushed back the Exynos 2200 launch date.

Samsung has teased the Exynos 2200 on multiple occasions. On December 21, 2021, Samsung showed us a trailer showcasing the chipset’s gaming prowess but neglected to mention a launch date. We still don’t have a concrete Exynos 2200 launch date, however, the consensus among the community is that Samsung will unveil it sometime in the coming weeks.

We also have to consider that the Galaxy S22 series is expected to drop on February 8. It is unlikely that Samsung will unveil both its flagship smartphone and SoC together, so we can expect the latter to drop sometime before that. The leaker also adds that Samsung LSI hasn’t been having the best of times and that the Exynos 1200’s global launch was also delayed.

Based on what we’ve seen of the Exynos 2200 so far, it still lags behind the Snapdragon 8 Gen 1, at least in the CPU department. Its Geekbench runs have been quite underwhelming, and one can only hope that Samsung irons out the flaws sooner rather than later. This could be one possible reason for the Exynos 2200’s delay, although there is a good chance that the global semiconductor shortage also has something to do with it.

Samsung Foundries is likely to face yet another setback after losing Qualcomm’s business to TSMC. A report from Businesspost.kr says that mass production of its 3 nm process node could be delayed due to sub-par yields. It is the first in the industry to use a GAAFET (Gate all around FET), instead of the traditional FINFET […]