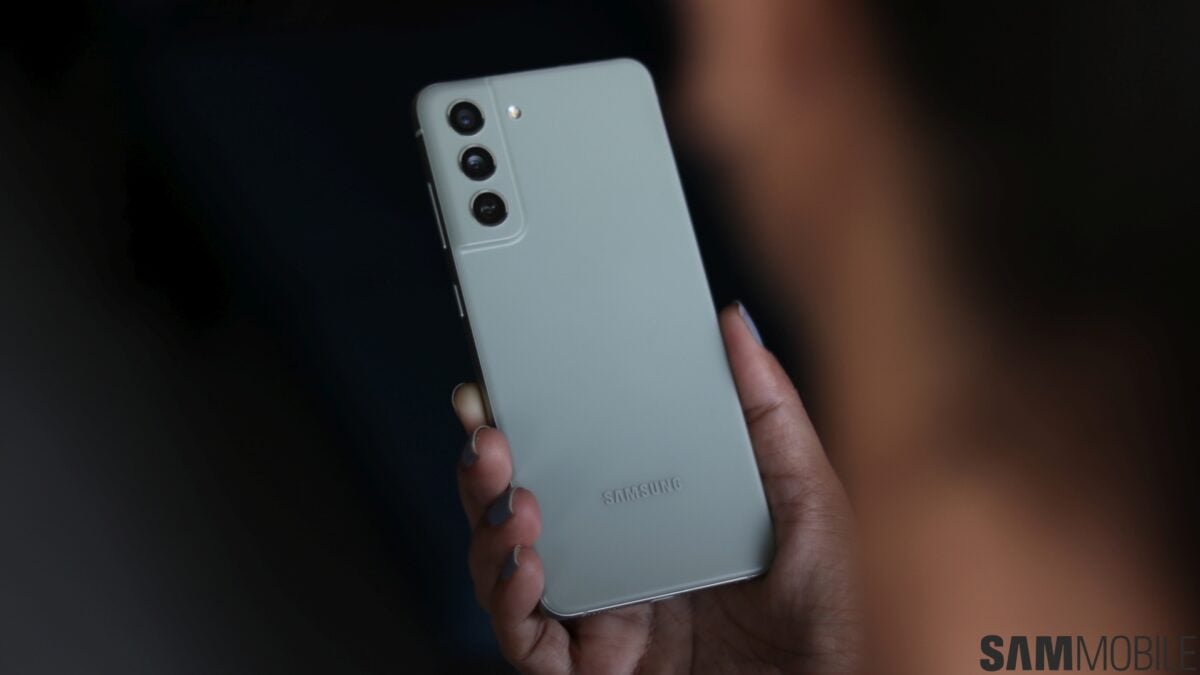 It was a big deal when Samsung launched the Galaxy S20 FE or Fan Edition back in September 2020. It had been a few years since it launched an FE-branded phone. Samsung said that the Galaxy S20 FE was a “flagship” device. The company also said that it would release a new FE variant for Galaxy S flagships every year.

Looks like Samsung is ready to shelve its FE project after just two years. SamMobile hears from multiple sources that Samsung is not going to release the Galaxy S22 FE. It’s quite likely that there won’t be any more FE models being released in the future.

Perhaps it’s proving to be difficult for Samsung to find a place for the FE in its portfolio. The Galaxy S21 FE should have been released last year but it wasn’t. Samsung launched the Galaxy S21 FE back in January this year, almost a full year after the Galaxy S21 series was launched.

It didn’t really help that the Galaxy S22 series would then be released just a few weeks later. That prevented the Galaxy S21 FE from making any significant impression in the market. Once the new flagships were out, getting people to care about the Galaxy S21 FE became difficult.

Even though the Galaxy S21 FE was launched quite late, there was ample evidence of the device existing by this time last year. The official renders were leaked in June 2021. There’s nothing available to suggest that the Galaxy S22 FE exists. That combined with the information from sources about the device’s cancellation shows that the FE is no longer a concern for Samsung.

Are you disappointed that Samsung will not be launching a Galaxy S22 Fan Edition? We’d love to know what you think!

Samsung’s Fan Edition phone series may come out of retirement

Samsung might revive the Galaxy Fan Edition (FE) smartphone lineup. You may have heard this rumor before, and now it’s making a comeback. The Korean tech giant presumably wants to rethink some facets of its mobile strategy in 2024. And although it could reportedly shrink the Galaxy A lineup as a result of this revamped […]