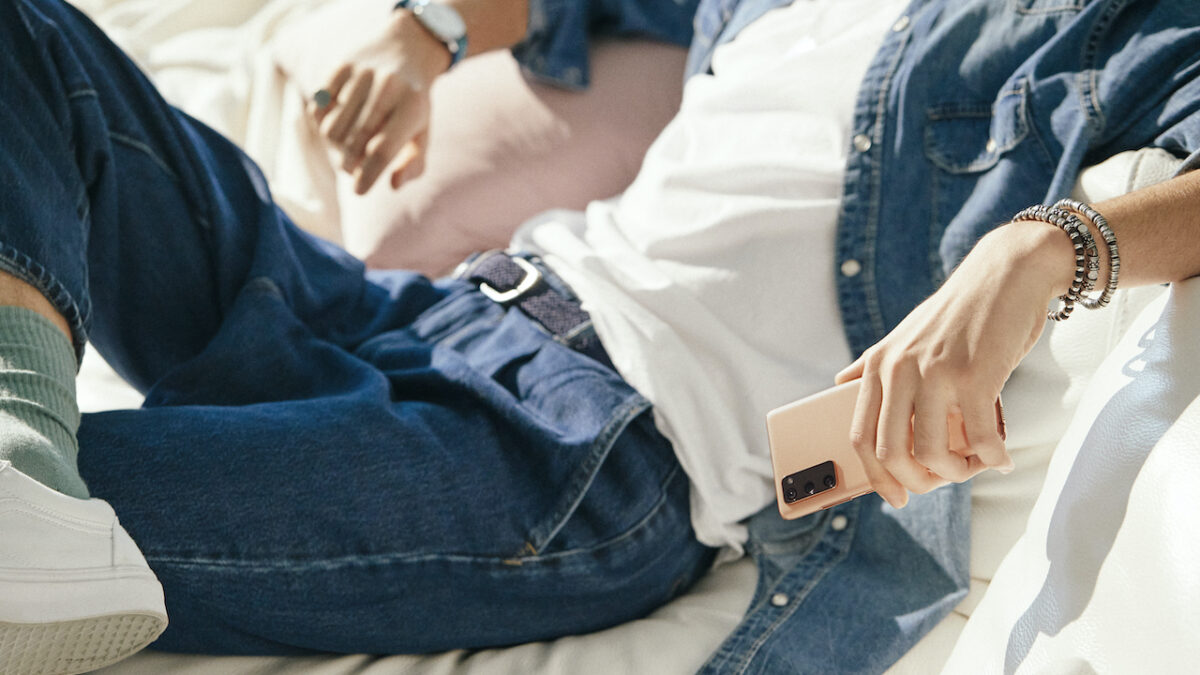 Samsung has unveiled the Galaxy S20 FE or Fan Edition today. This is what the company has decided to call its latest model of the Galaxy S20, even though it can be considered as a successor to the Galaxy S10 Lite.

The company is branding the Galaxy S20 FE is a “flagship” device, which explains why it decided against using the “Lite” moniker and went with Fan Edition instead. It confirmed during today’s launch that new Fan Edition devices will continue to be released in the years to come.

Samsung confirmed today that it will release new Fan Edition models of its flagship smartphones every year. This means that it intends to stick to this strategy of first unveiling new innovations with the main flagship models and then packaging most of them in a more affordable device about six months or so later.

Much of what we find on the Galaxy S20 FE was present on the Galaxy S20 series that was launched in February this year, such as the 120Hz refresh rate and the 4,500mAh battery. In order to bring the price down, Samsung went with a plastic back and a flat display. It does offer the device in a wide range of colors to make it more appealing to younger customers in particular.

Does that mean there’s hope for a Galaxy Note 20 Fan Edition? Seeing as how the Galaxy Note 20 is effectively its own Lite variant, there may be hope yet, but those who bought it wouldn’t be happy if a Galaxy Note 20 FE cost less than the Note 20 and still had 120Hz refresh rate, something missing from the former.

Be that as it may, Samsung will be looking to capture a wider chunk of the affordable premium segment with its Fan Edition models. There’s a good possibility that it may be able to achieve that.