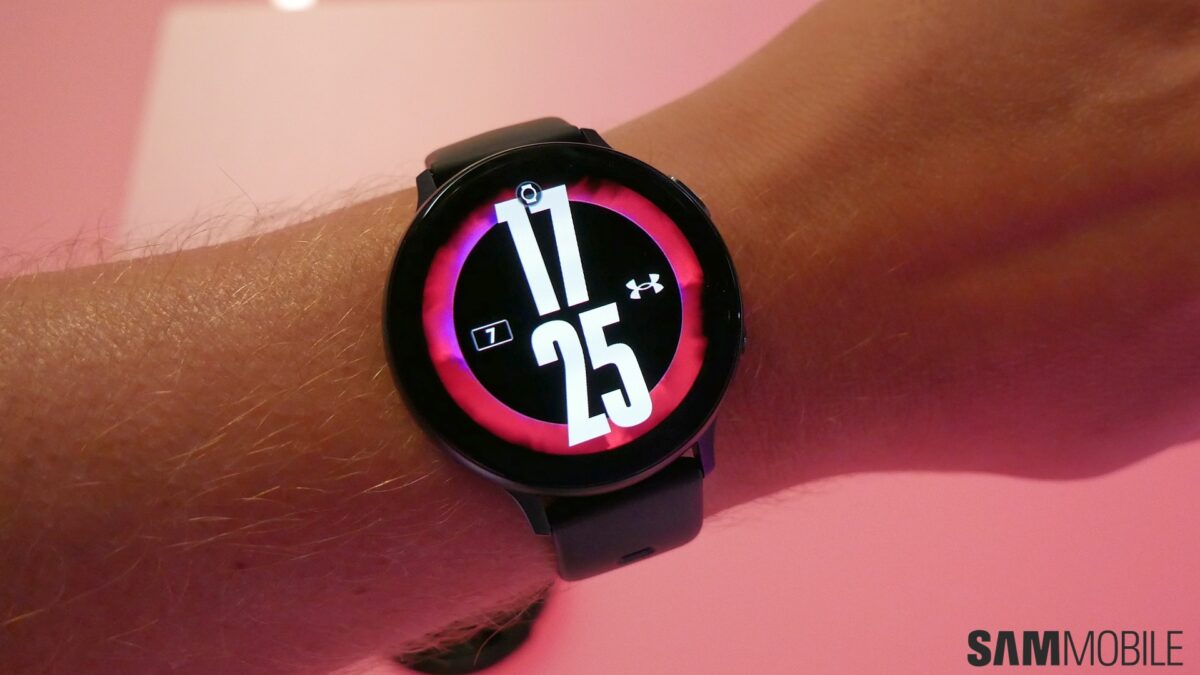 It has been a month since the Galaxy Watch Active 2 was officially announced. This is Samsung’s first smartwatch with a touch-sensitive bezel, allowing you to navigate the UI by simply sliding your finger around the bezel. It also gets some great new health features some of which won’t be available at launch.

We exclusively reported earlier this year that the Galaxy Watch Active 2 features include Fall Detection and the ability to take an ECG on your wrist. We can now confirm that both features will be rolled out in the first quarter of next year.

Samsung said last month that ECG and Fall Detection won’t be available at launch because it’s still waiting on approval from the FDA. We hear that the ability to take an ECG and Afib notifications will both be rolled out for users in the United States in February next year.

Fall Detection is going to get a much wider roll out but it’s slated to arrive in the first quarter of 2020. It’s unclear when ECG and Afib notifications will be offered to users in other markets. The rollout will definitely be contingent on local regulations.