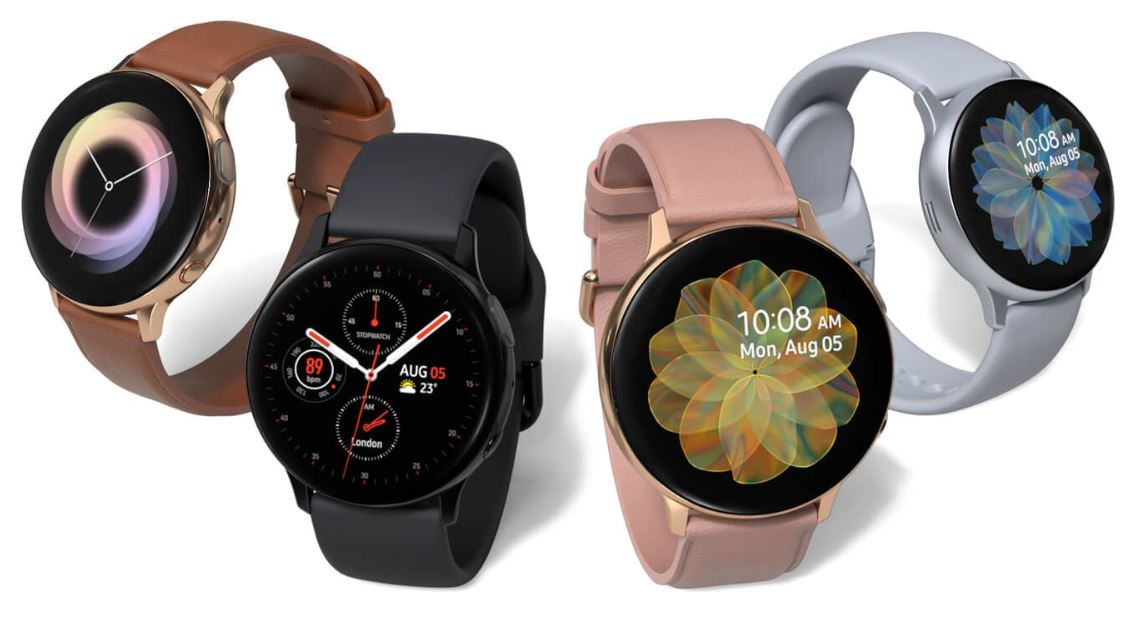 Update: The release date of the Galaxy Watch Active 2 has been set for September 23, at least in the US. Pre-orders will kick off on September 6, and US pricing for the 40mm and 44mm Bluetooth aluminium models is $280 and $300 respectively.

The Galaxy Watch Active 2 has gone official today, just six months after the Galaxy Watch Active was released. Samsung had teased the announcement last week and has now detailed everything its new smartwatch brings to the table, but the company has not provided information on a release date and pricing, only saying the watch will be available later this month. However, thanks to the folks over at AllAboutSamsung, we now have the prices for each Galaxy Watch Active 2 model.

The Galaxy Watch Active 2 comes in two sizes — 44mm and 40mm — and also has a Bluetooth and LTE variant of both. The two sizes are further divided into the type of material used to make the watch: there’s a lightweight aluminium model and a premium stainless steel variant. The 40mm Bluetooth aluminium model is the cheapest at 299 euro, and its stainless steel variant commands a 100 euro premium and is priced at 399 euro.

It’s worth noting that these are recommended retail prices and may vary by market. As for a release date, we can assume the Watch Active 2 will go on sale alongside the Galaxy Tab S6 on August 23 — likely to be the release date for the Galaxy Note 10 as well — in some European markets and come to other countries in the days that follow, but we will need to wait for official confirmation to be sure. 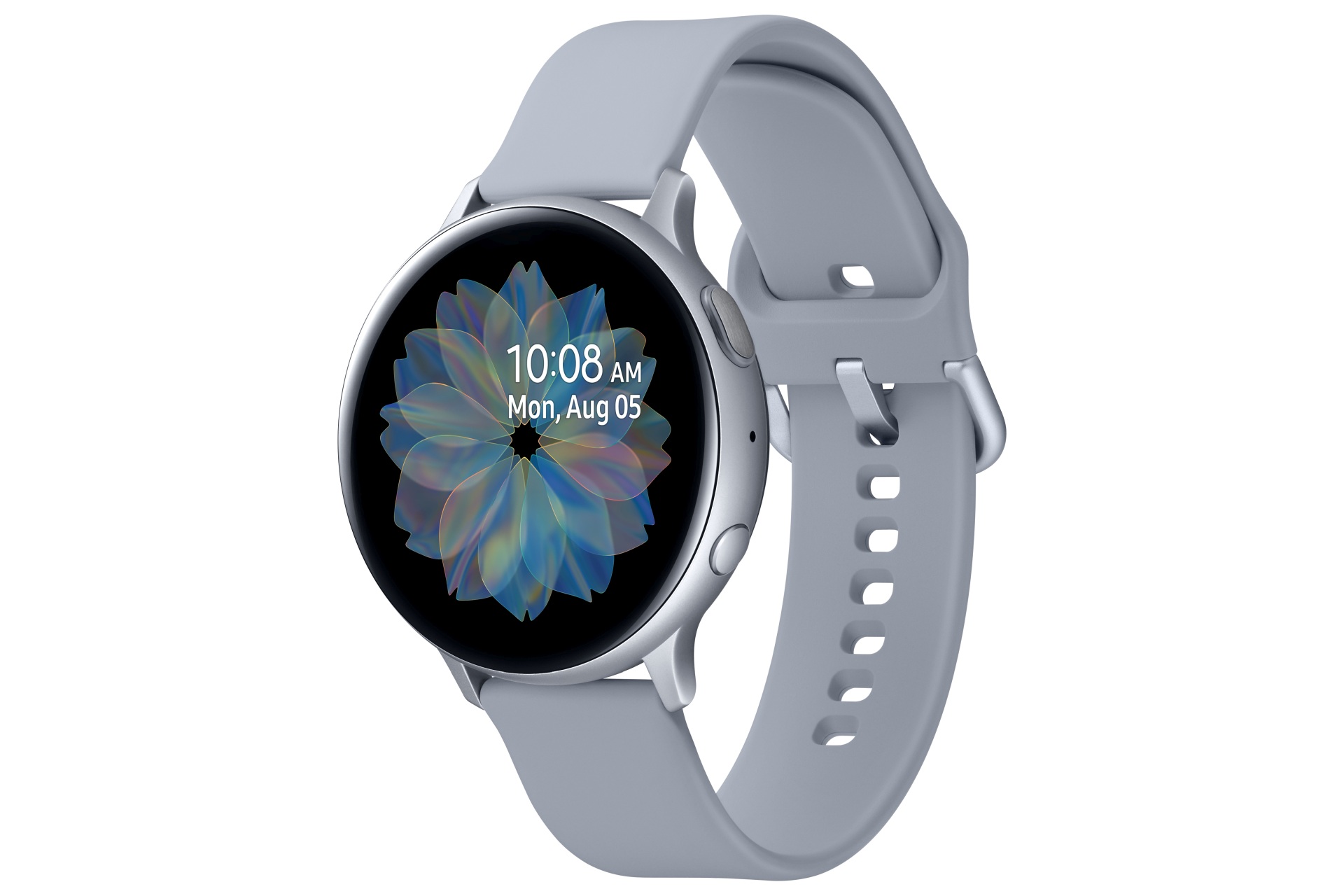 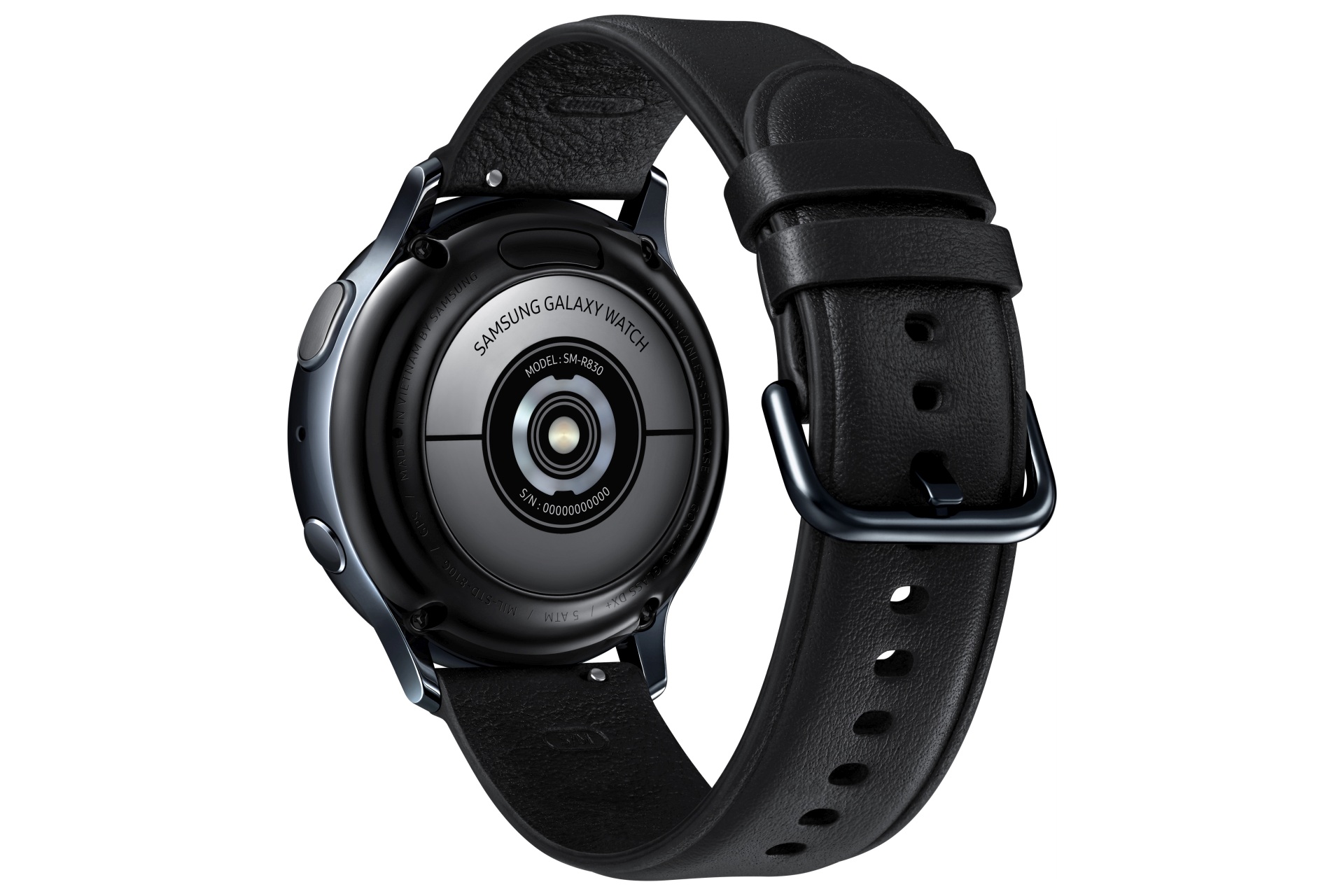 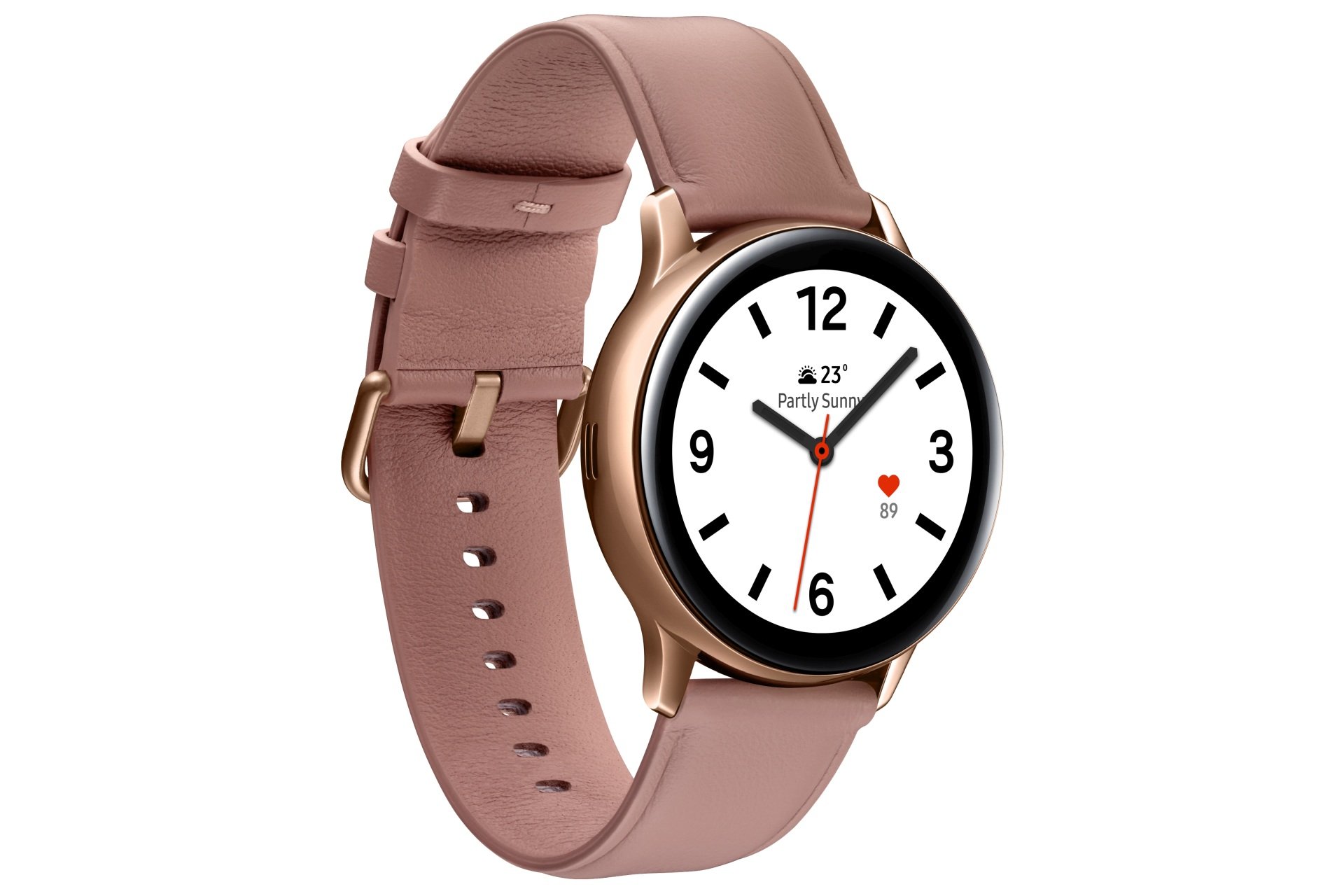 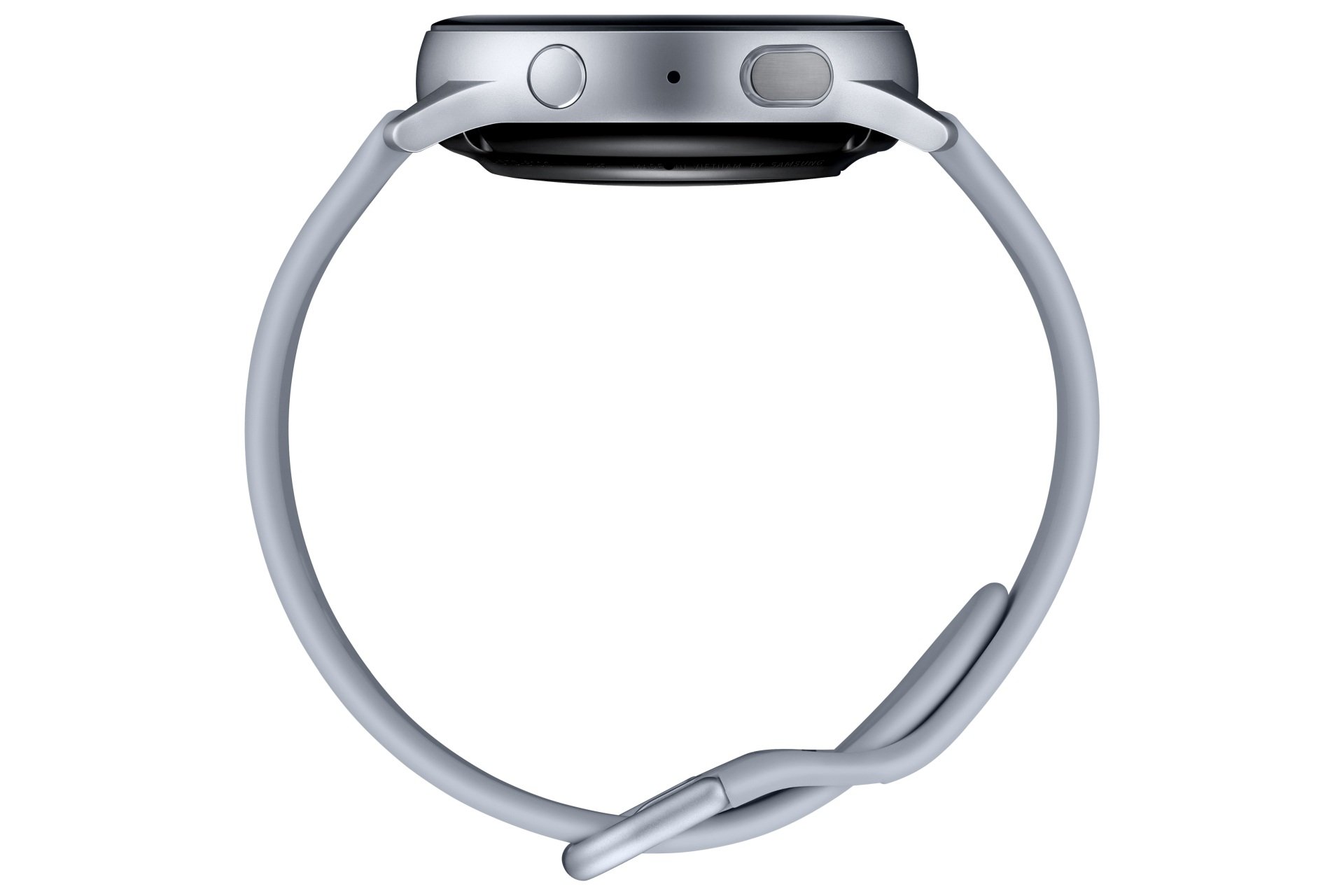 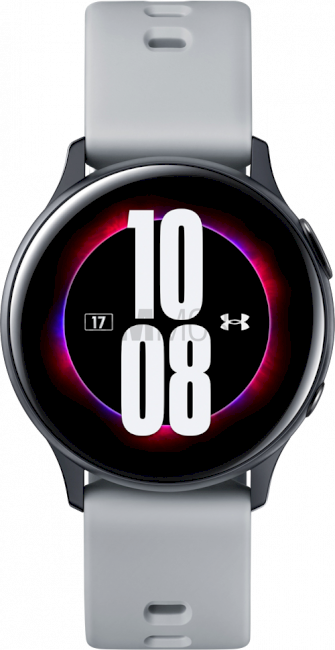