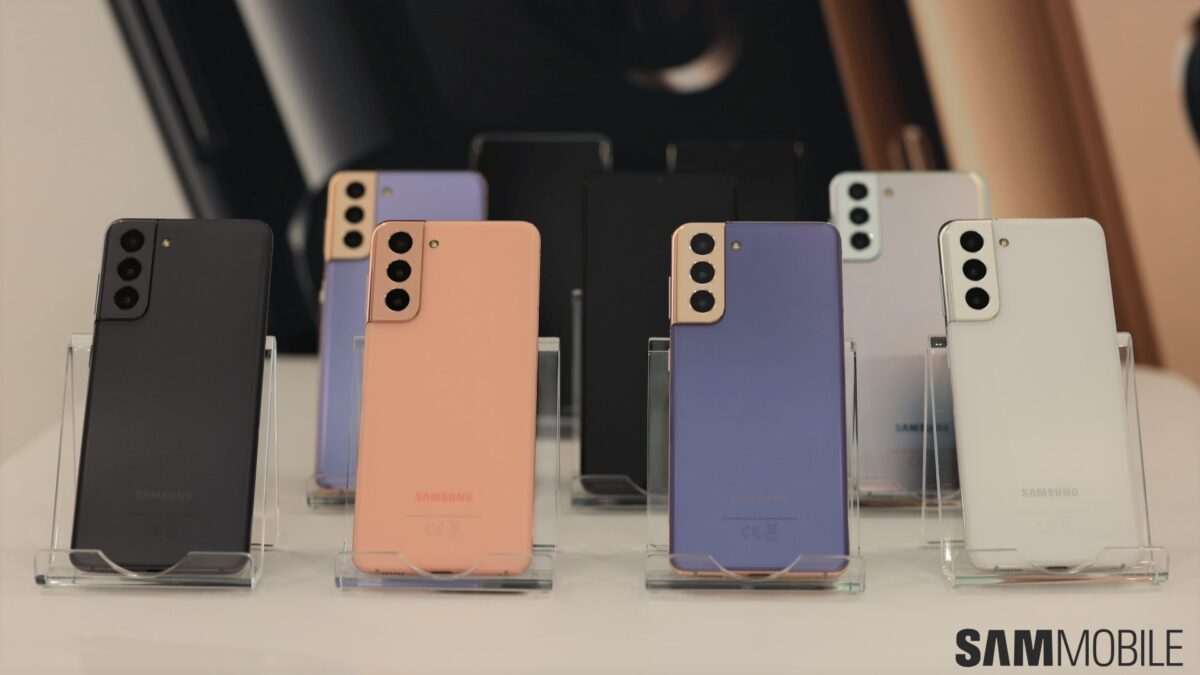 Samsung has revealed some interesting figures regarding Galaxy S21 sales in South Korea throughout the first week of market availability. The flagship series has enjoyed great success, and it turns out that it generated a much more positive response from the customer base compared to the 2020 models.

According to Samsung, domestic Galaxy S21 sales recorded in the first 11 days on the market  (January 29 – February 8) were up 30% compared to the Galaxy S20 series roughly one year ago. These results reflect the earlier pre-order figures in South Korea, which were also higher compared to the previous year.

Pre-order statistics in other markets like the UK suggest that the Galaxy S21 Ultra was the most sought-after model prior to the series’ release on store shelves. But as far as post-pre-order domestic sales are concerned, the base Galaxy S21 model took the crown.

Phantom Black and Phantom Violet colors are in high demand

The Galaxy S21 series was released in a wide range of Phantom-labeled color options including black, gray, white, violet, pink, and silver — not counting the limited-availability paint jobs. For the Galaxy S21 Ultra, Phantom Black was the most popular choice among customers in South Korea.

Meanwhile, Galaxy S21 and Galaxy S21+ buyers have preferred the Phantom Violet color option. Although Samsung hasn’t revealed any percentages, the company claims that Phantom Violet was selected by most customers.