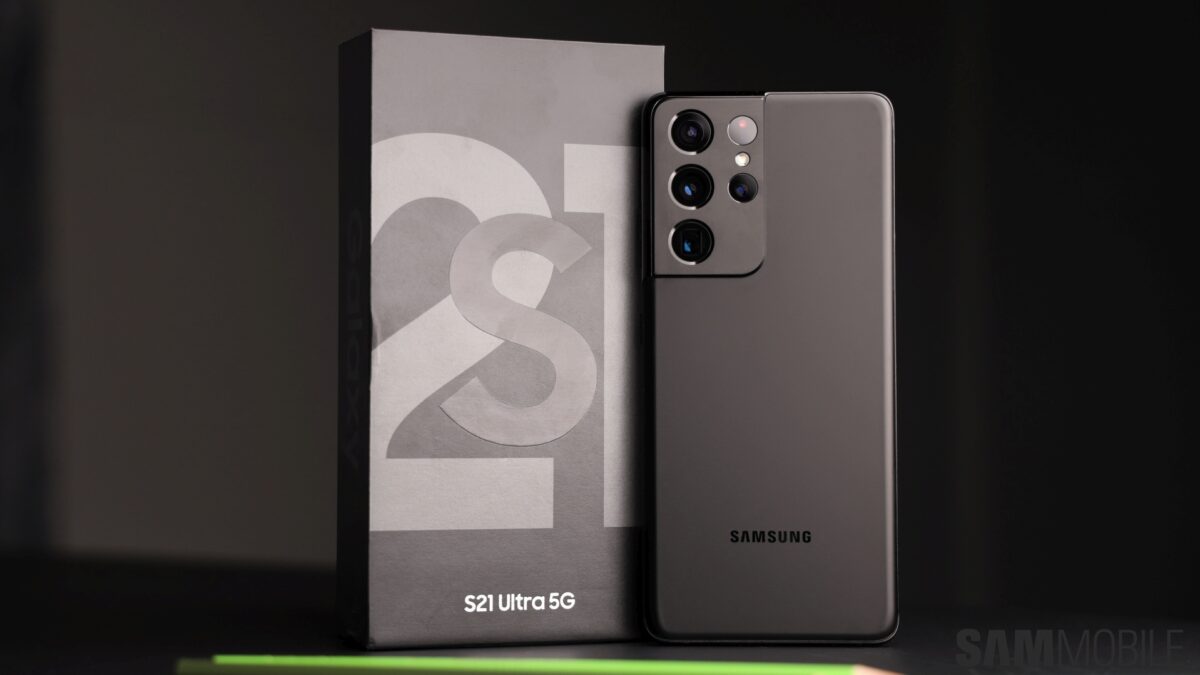 Even though Samsung has reportedly lowered its shipment expectations for the Galaxy S21 series, it turns out that the new flagship has enjoyed massive success throughout its pre-order period, not only in South Korea but also in the UK.

According to Samsung UK, the Galaxy S21 series has outperformed both the Galaxy S10 and Galaxy S20 series in terms of pre-orders. Samsung UK hasn’t revealed exactly how many Galaxy S21 units were pre-ordered during the two-week period ending January 28, but the Galaxy S21 Ultra was apparently the main driving force behind this success.

It’s usually the Plus variant that gains more traction. Last year, by the end of H1, the Galaxy S20+ became the best-selling model of the series, so only time will tell if the Galaxy S21 Ultra will carry its momentum in the months to come.

According to Samsung, the reason why the Galaxy S21 Ultra has enjoyed this much success is because it delivered innovation in spades. It has a new AMOLED display that leads to great energy efficiency gains, 5G connectivity, and industry-leading cameras.

As of this writing, the Galaxy S21 Ultra with 128GB of storage is available in the UK for £1,149 and customers who purchase the device before February 25 will receive a pair of Galaxy Buds Live for free.