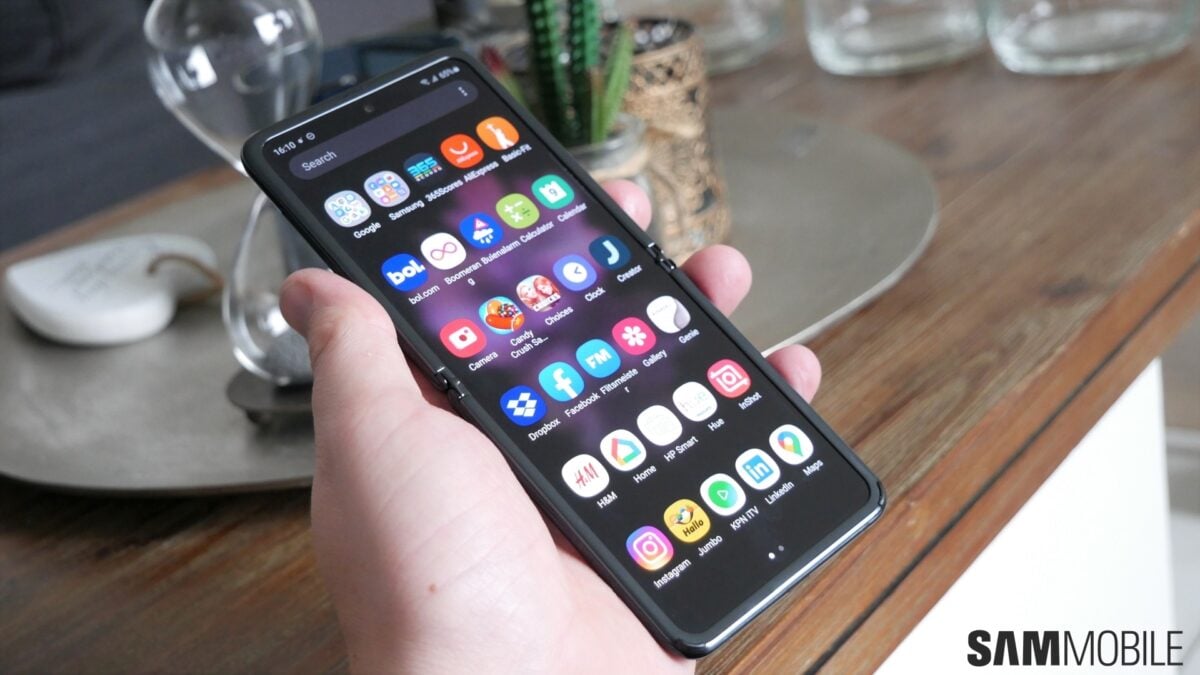 The upcoming Galaxy Z Flip 3’s foldable display will have a layer of UTG (Ultra Thin Glass) supplied by Corning, marking the company’s first foldable UTG design win, according to a recent tweet by DisplaySearch lead analyst @DSCCRoss. But Corning won’t be the only UTG supplier for Samsung’s upcoming Galaxy Z Flip 3. The source adds that SCHOTT will also continue to supply Samsung with UTG, while eCONY will be responsible for thinning, strengthening, and cutting the panels.

Rumors of Samsung Electronics and Corning collaborating on the development of UTG emerged last year around the time the Galaxy Z Flip and Galaxy Z Fold 2 got introduced. These devices are equipped with UTG supplied by Samsung Display, but the company’s consumer electronics division reportedly partnered with Corning to expand its supply chain and be less dependent on Samsung Display, the latter of which is said to begin supplying foldable displays to Google, Vivo, and Xiaomi later this year.

On the other hand, Samsung Display has an ownership stake in Corning after the two companies have signed another 7-year agreement. So, in a roundabout way, you could say that Samsung Display continues to be involved in the development of UTG for the Galaxy Z Flip and Z Fold lineups, though maybe not directly.

Although Samsung is successfully keeping the Galaxy Z Flip 3 under wraps, some rumors suggest that the device will have a 6.7-inch or slightly larger display with a similar aspect ratio as the original Galaxy Z Flip. It’s also rumored that the sheet of UTG used by the Galaxy Z Flip 3 could be twice as thick as the current solution.

The company may have trimmed down the display bezels for a more modern look. It remains to be seen if the foldable panel will have a high refresh rate. As for the outer display, it’s expected to be slightly larger, and it might be protected by Corning Gorilla Glass Victus.