Samsung will manufacture foldable displays for Google and others in October 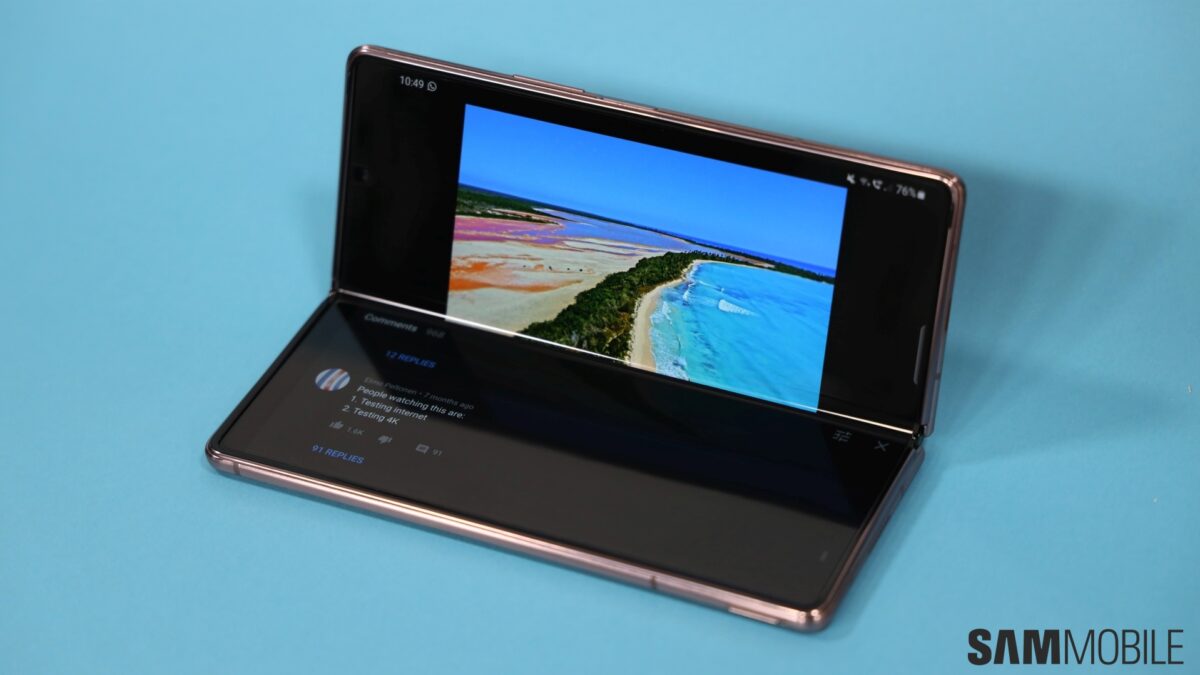 Samsung proved that foldable display technology is viable for the consumer market. The company is now expected to reveal at least two new foldable devices later this year, called the Galaxy Z Fold 3 and the Galaxy Z Flip 3.

However, Samsung isn’t the only company that has plans for this segment. Google is also said to be developing its first foldable device with Samsung Display’s help, and according to recent news, Vivo and Xiaomi are doing the same.

Samsung Display will reportedly begin mass-producing OLED foldable panels for customers including Google, Vivo, and Xiaomi in October, which could indicate that the aforementioned companies are planning to release new foldable devices near the end of the year or in early 2022.

According to the Korean media, the so-called “Google Pixel Fold” will be equipped with a 7.6-inch foldable display, while Vivo’s smartphone will have an 8-inch foldable panel. Samsung Display will also manufacture foldable panels for Xiaomi, though exact specifications are unknown.

Oppo sticks with Samsung Display for a 2022 foldable clamshell

Oppo is reportedly planning to release an in-folding device with a clamshell form factor, boasting a generous 7.1-inch foldable panel on the inside and a 1.5-inch-to-2-inch outer screen. It might become a worthy rival to Samsung’s own foldable clamshell series.

Oppo’s first foldable prototypes were developed in collaboration with Samsung, BOE, and Visionox, but the company has apparently decided to stick with the Korean tech giant for its first commercial release.