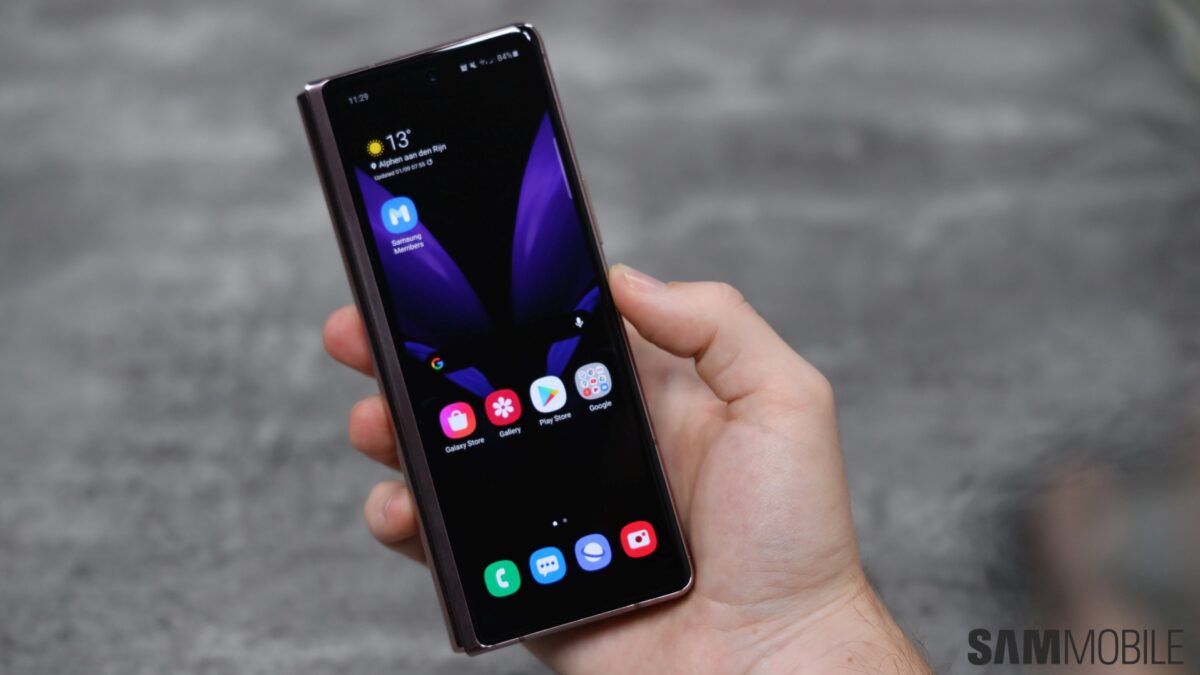 UTG (ultra-thin glass) technology has made Samsung’s foldable devices possible, or at the very least, UTG has greatly contributed to making the foldable series a lot more resilient than it would’ve been otherwise. And now, word on the street is that Samsung Display is looking to build up a clientele for its UTG technology, with Google possibly becoming one of its bigger clients.

As of this writing, Samsung Display has a single client for UTG technology, namely Samsung Electronics. The latter company remains the biggest player in the foldable mobile market but other OEMs are now expected to create their own foldable phones as a response to the Galaxy Z Flip and Galaxy Z Fold lineups. With that in mind, Samsung Display is now reportedly looking to secure more clients for UTG.

Google’s first foldable device could be powered by Samsung UTG

According to the Korean media, Google is developing its own foldable smartphone to compete with Samsung Electronics, and industry watchers expect this device to adopt Samsung Display’s OLED and UTG technologies.

There are no details as to what this Google foldable device will look like, and the form factor is just as big of a mystery, so only time will tell if Google is aspiring towards a clamshell or a book-like design, or perhaps something different and new.

Of course, Samsung Display will want to diversify its clientele even more, which means that Google probably won’t be its only UTG client in the coming years. Meanwhile, Samsung’s mobile division had begun mass-manufacturing the Galaxy Z Fold 3 in anticipation of its rumored August unveiling.