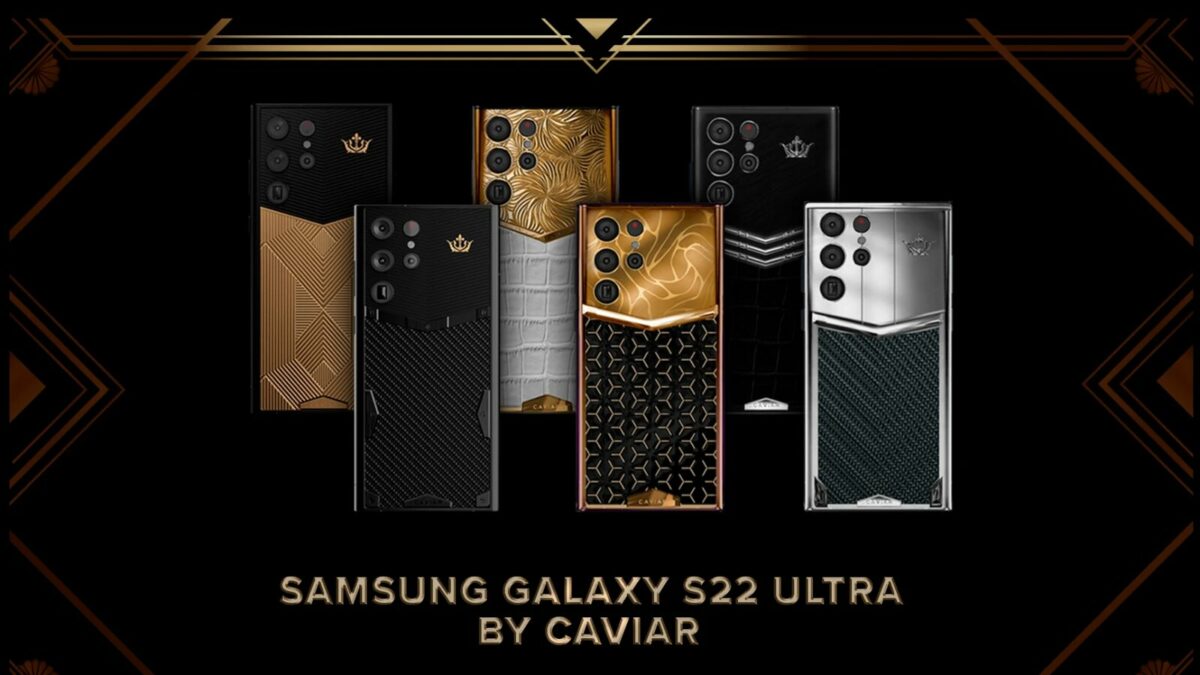 As smartphones have gradually become more expensive, there has long been a debate about how much is too much. People thought nobody would pay $1000 for a smartphone but the market proved them wrong. Many felt Samsung’s $2000 foldable smartphone would be dead on arrival but that didn’t happen.

Be that as it may, would any of us pay almost $7,000 for a smartphone? Count me out, but if you’ve got that much money to burn, Caviar will happily sell you a tricked out Galaxy S22, Galaxy S22+ and Galaxy S22 Ultra.

Buy one gaudy Galaxy S22 Ultra for the price of seven

Caviar is best known for the outrageous customizations it makes to popular devices. Just last year, it launched a Galaxy S21 Ultra that cost $77,000. If you want a Galaxy Z Flip 3 that looks unique, Caviar has one that sells for over $46,000.

Its Galaxy S22 series is a bit tamer by comparison. The Bird of Prey and Ocelot collections are coated with 24K gold. The designs take inspiration from the Art Nouveau and Art Deco trends of the 19th and 20th centuries. If gold is not exactly your style, Caviar has a Galaxy S22 collection called Drive that’s inspired by the designs of iconic sports cars from the 1920s and 30s.

Caviar only makes cosmetic changes. Under the hood, these are exactly the same Galaxy S22, Galaxy S22+ and Galaxy S22 Ultra units that start from $799. If you’ve got money burning a hole in your pocket, Caviar is now taking pre-orders for its tricked out Galaxy S22 phones with prices starting at $6,900. 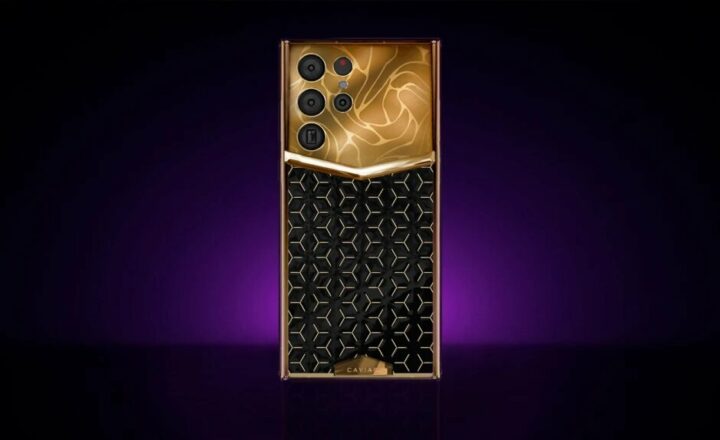 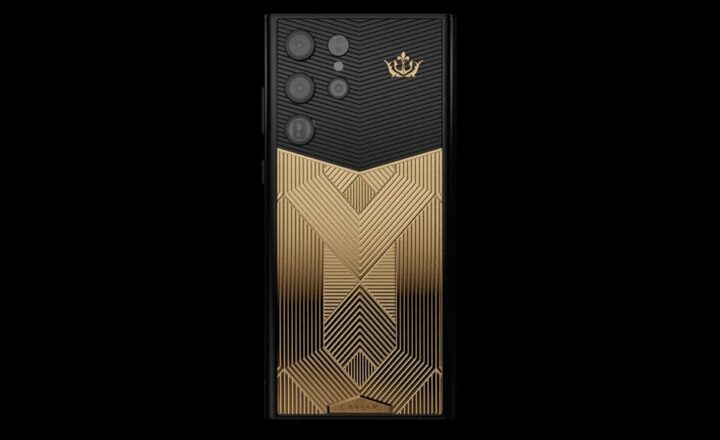 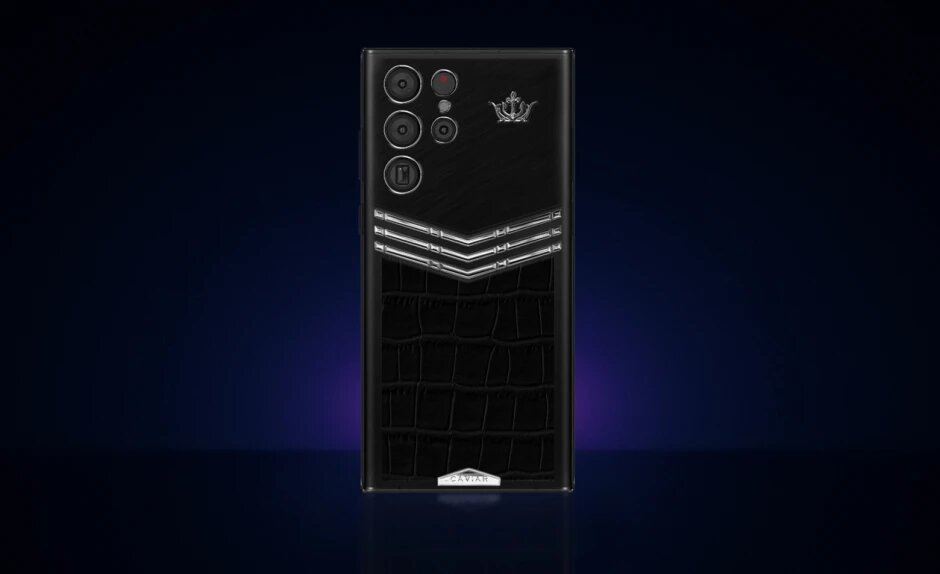