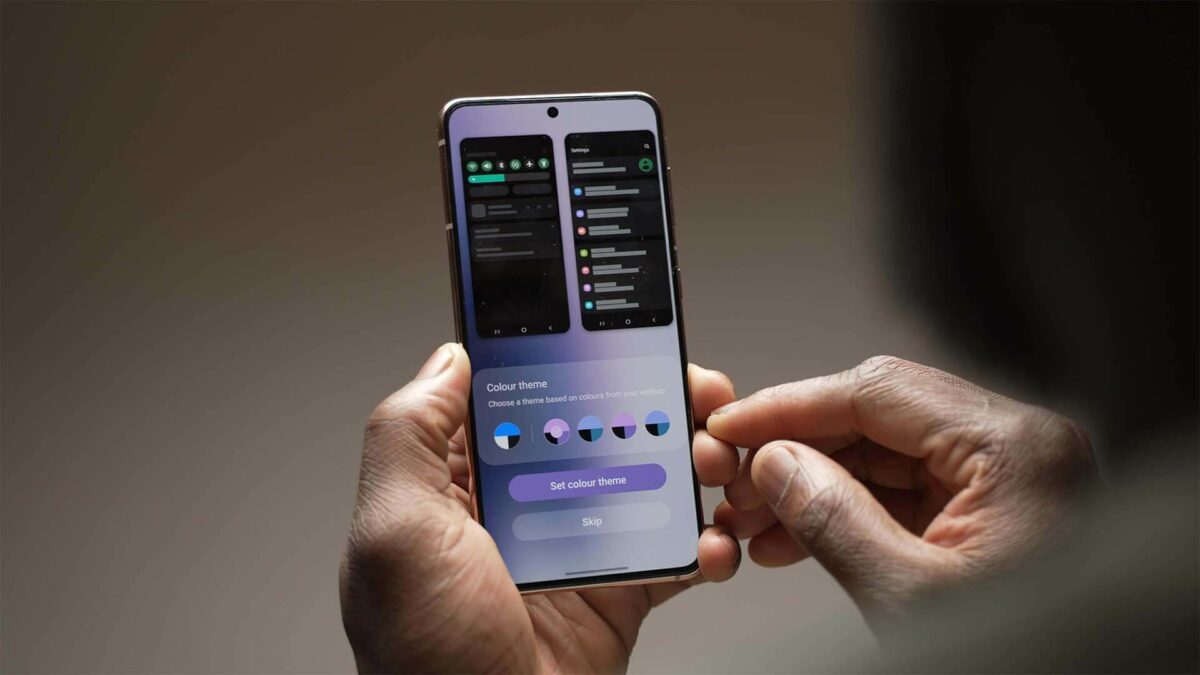 Last week, Samsung updated the Galaxy Note 20, Galaxy S20, and Galaxy S21 series to Android 13. However, the update was limited to European and some Asian countries. The South Korean firm has now released the stable Android 13 (One UI 5.0) update to the carrier-locked Galaxy S21 units in the US.

The Android 13 update for the carrier-locked units of the Galaxy S21, Galaxy S21+, and the Galaxy S21 Ultra comes with firmware version G99xUSQU5DVK3 in the US. The new software, which brings One UI 5.0 and the November 2022 security patch, is currently available on AT&T and T-Mobile networks.

If you are a Galaxy S21 series smartphone user in the US with a carrier-locked unit, you can now install the Android 13 update on your device by navigating to Settings » Software update and tapping Download and install. Once the new firmware is available in our firmware database, you can flash it manually.

The unlocked versions of the Galaxy S21 series haven’t received the Android 13 update yet, but we expect the update to be released within the next few days. Samsung could release the Android 13 and One UI 5.0 update to other mid-range and high-end Galaxy smartphones later this month and early next month.