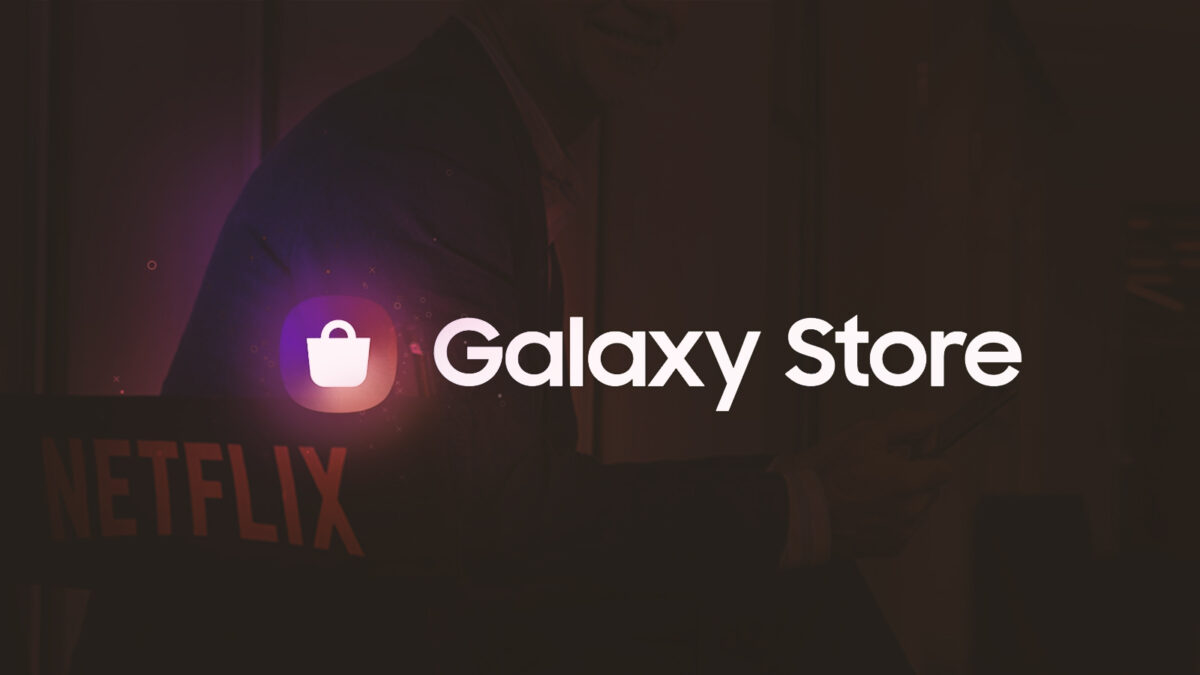 The Galaxy Store is Samsung’s own app store. It’s available on all of the company’s Android devices alongside the Google Play Store. If you tend to use it a lot, you might want to steer clear of a few apps on the Galaxy Store that will infect your phone with malware.

It’s surprising that these bad apps were listed for download on the Galaxy Store in the first place. Given the sheer number of Samsung devices out there, it can end up infecting a lot of devices.

Avoid these apps on the Galaxy Store

Showbox is a popular movie and TV show piracy service that’s been around for a while. It enabled users to stream pirated content on their mobile devices. The original app seems to have been shutdown, however, several Showbox app clones are listed for download on the Galaxy Store.

AndroidPolice has spotted several Showbox-based apps on Samsung’s app store. They appear to be infected with malware as installing them triggers Google’s Play Protect warning. Further analysis shows the presence of malware and adware.

The apps may also request sensitive permissions such as access to call logs, telephone and contacts. The dynamic code execution vulnerability is included, it’s what enables the app to download and run malware.

Since the Galaxy Store doesn’t provide an install count for apps, it’s unclear exactly how many times these bad apps have been downloaded. It may not be an insignificant number as these apps have hundreds of cumulative reviews.

Samsung hasn’t commented on the matter as yet. It’s bad enough that these harmful apps are being spread through its app store. One can also question what apps that have a reputation for enabling piracy are doing on the Galaxy Store in the first place.

We’ve reached out to Samsung for a comment on the matter.