Since we are approaching the end of this year, Samsung has announced the winners of its Best Of Galaxy Store Awards for 2020. The company has announced the best apps, games, themes, and watch faces of the year. The South Korean tech firm has also introduced a new award category this year: Bixby Capsules. Samsung announced 22 winners from 14 different countries during its virtual awards show, and you can watch the complete video at the end of the article.

Starting off with the best apps, NBA Top Shot, which is a ‘Made for Samsung’ app, was adjudged as the best innovative app. It is developed by Dapper Labs Inc., and it allows basketball fans to collect, trade, and play with the greatest basketball moments of all time. BetterHelp, which makes professional counseling accessible, affordable, and convenient, was selected as the best wellness app.

Samsung chose Spotify as the Capsule of the Year and Big Sky Weather as the Bixby Developer of the Year. 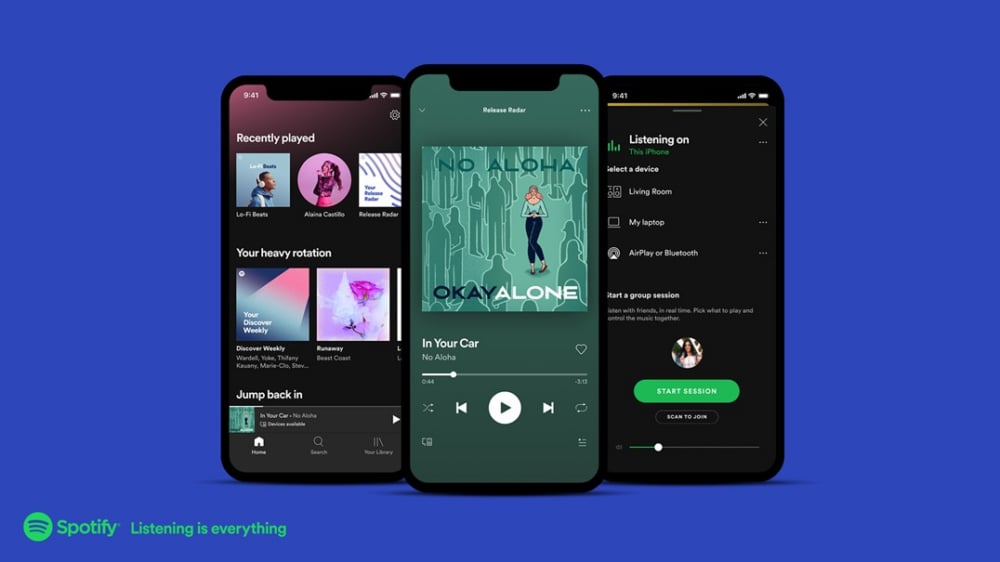 Samsung has done a lot over the years to let users easily customize their smartphones through themes, icon packs, wallpapers, and AoD designs. This year, the company chose Marigold as the Best New Themes Designer, Dark Warrior as the Best Innovative Theme, and [Bear] Pink Clouds Of Stars as the Best Theme Design. Butterfly-Effected GmbH received the Best Theme Collection award and [Alex-]Fantasy Icon Pack got the Best Icon Pack award for 2020.