Here you will find the latest news and most recent developments on the Fortnite, with regular updates and all the information you need. 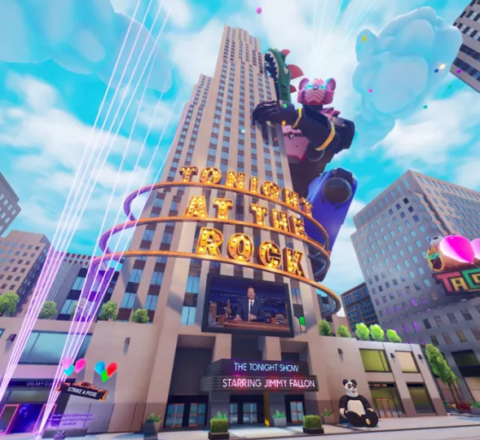 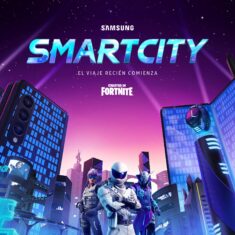 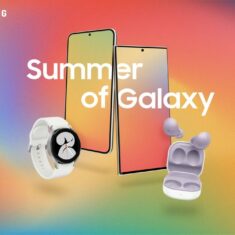 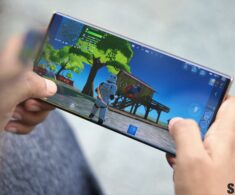 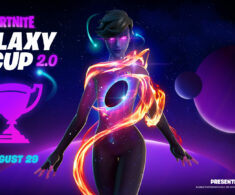 Galaxy Store, Samsung’s alternative to Google’s Play Store, comes pre-installed on Galaxy smartphones and tablets. Users can download apps, games, themes, and more from the Galaxy Store. Sometimes, it exclusively lists some Samsung apps and third-party gaming titles like Fortnite, and Google reportedly felt so threatened by it that it tried to kill it illegally. […]

Epic Games appears to be facing an uphill battle against Apple ever since the former company decided to go against the Cupertino giant’s App Store rules with the popular online shooter game Fortnite. A few months ago, Epic Games decided it no longer wanted to share any of the microtransaction money it’s making from the […]

Since we are approaching the end of this year, Samsung has announced the winners of its Best Of Galaxy Store Awards for 2020. The company has announced the best apps, games, themes, and watch faces of the year. The South Korean tech firm has also introduced a new award category this year: Bixby Capsules. Samsung […]

Samsung finally gets Fortnite 90Hz support, but only on Galaxy Tab S7/S7+

Fortnite fans have been waiting for this moment ever since Samsung's 120Hz displays debuted with the Galaxy S20 series.

Samsung has the best interest of mobile gamers at heart. This is what the promotional material would have you believe, but this often seems to be a marketing stunt more than anything else. Don’t get me wrong; Samsung’s partnerships with Epic Games or Microsoft’s Xbox arm, for example, can lead to interesting things such as […]

Fortnite fans will remember that the popular battle royale game was kicked out of Google’s Play Store two weeks ago. Epic, the game’s developer, implemented a direct payments system in the game which violated Google’s in-app purchase rules. Android users were only left with one option and that was to download the game through the […]

Here’s how to download Fortnite on your Samsung Galaxy device

Despite removal from the App Store and Google Play, Samsung Galaxy device users can still officially download Fortnite from the Galaxy Store.

Epic Games tried to circumvent in-app purchase rules on Apple’s App Store and Google’s Play Store last night. Instead of using officially sanctioned systems, the company snuck in an update that allowed users to pay Epic directly for Fortnite’s in-game content. As a result, both Apple and Google kicked out Fortnite from their app marketplaces. […]

Samsung’s partnership with Fortnite developer Epic Games continues this year, and Fortnite mobile players are in for a treat once again. The two companies are launching a new tournament called Galaxy Cup, with participants having an opportunity to earn a unique Galaxy Scout outfit/skin as well as a Galaxy wrap. Unlike the original Galaxy skin, […]

Samsung has a history of teaming up with popular battle royale game Fortnite for new promotions. Fortnite’s Android launch was actually timed with the announcement of the Galaxy Note 9, so it’s not surprising to see that they’re back again with a new campaign. Samsung today introduced its Fortnite Chapter 2 Season 2 sweepstakes, offering […]

The partnership between Samsung and Epic Games could continue this year as well, and the launch of the Galaxy S20 series in February might also mark the release of a new Fortnite skin. Screenshots depicting the so-called Vivid Vision set have leaked. It’s comprised of three cosmetic items including an outfit called Iris, a harvesting […]

Samsung and Cheil Brazil have launched a campaign whereby Fortnite players can donate the Glow skin to other fellow players who don’t have any cosmetic items to show off their characters. The Fortnite Glow skin was launched exclusively for Samsung devices a couple of months ago, but now it can technically be obtained by players […]

Can you still get Galaxy skin in Fortnite? No, but there’s a new one

The partnership between Samsung and Epic Games started more than a year ago, and it led to the creation of not one, but three unique Fortnite skins. The Fortnite Android beta launched as a Samsung exclusive. It all began last year when Galaxy Note 9 and Galaxy Tab S4 early adopters were given the option to […]

How to get the Samsung Fortnite Glow skin for free

Samsung has been offering custom Fortnite skins for a while now and now there’s a new one up for grabs. It was confirmed earlier this week that the Fortnite Glow skin and Levitate emote will be available starting September 27. The skin is available as a free download for all Fortnite players with an eligible […]