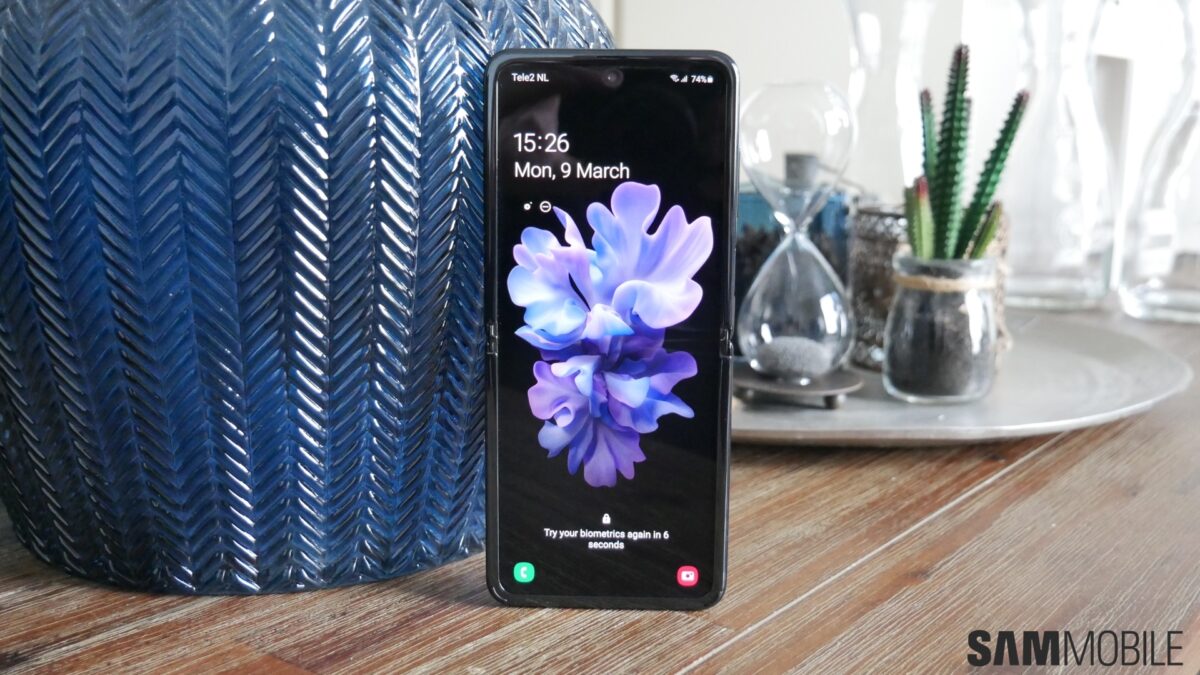 Samsung has been making a mockery of its competition by pushing the Android 13 and One UI 5.0 upgrade to more and more eligible Galaxy devices pretty much every day. And the company seems to have no intention of stopping its onslaught. It has released the update for nearly two dozen devices already and has now brought the Galaxy Z Flip 5G into the mix.

The update does not seem to be rolling out for the LTE variant of the Z Flip just yet. Considering the LTE and 5G variants use different processor, Android 13 could take a while to reach the former. Actually, forget we said that, because the pace at which Samsung’s been sending out the One UI 5.0 update to Galaxy devices could mean the LTE model won’t stay on Android 12 for too long.

Android 13 and One UI 5.0 are rolling out to the Galaxy Z Flip 5G in around 10 European markets, including Germany, France, the Netherlands, Italy, and Poland. If the update is available in your country, it can take some time for the update notification to show up; to avoid the delay, you can download the update over the air from the phone’s Settings » Software update menu or grab the firmware from our archives and install it using a Windows PC.

The Galaxy Z Flip and the Galaxy Z Flip 5G were launched with Android 10 back in 2020, and since Samsung is only supporting them with three major Android OS upgrades, Android 14 is out of the question. That could be disappointing for some users, but they can find solace in the fact that the $1999 Galaxy Fold doesn’t even qualify for Android 13, let alone Android 14.

In any case, if you own a Galaxy Z Flip 5G, be sure to check if the update is available for your device manually, as explained above. And check out the videos below for a rundown on all the new features you will be getting with Android 13/One UI 5.0.