Galaxy A21 is getting October 2022 security update in the US 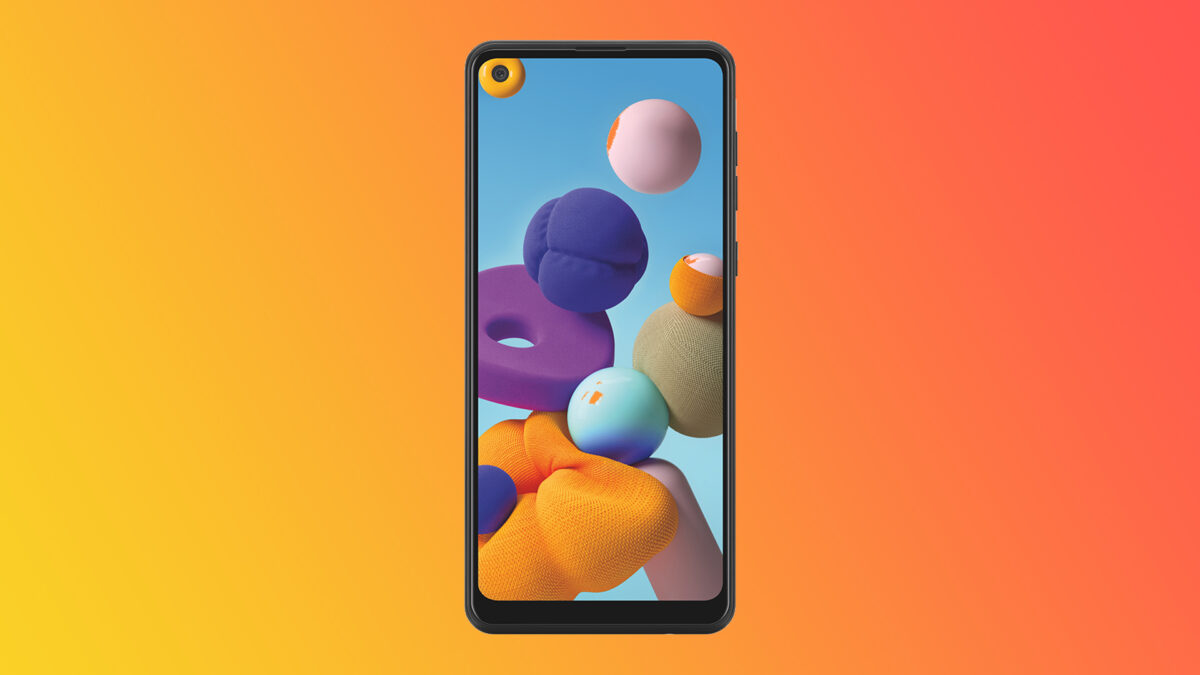 If you haven’t already received a notification for the update, you can check for it manually by going to Settings » Software update and clicking on Download and install. If you still don’t see an update, you can download the new firmware from our database and flash it manually. However, you should do so only if you are familiar with the firmware flashing process.

The Galaxy A21 made its debut in April 2020 with Android 10 and One UI 2.0. Since then, the phone has received two Android version upgrades and is currently running Android 12. Samsung is committed to offering three major Android OS upgrades to the smartphone and four years of security updates. So, it should get Android 13 with One UI 5.0 very soon.