Samsung introduced a new color option called Cardinal Red for the Galaxy S10 series several weeks ago. It was revealed that this color option will only be launched in select countries in Europe as well as in Russia, and now, Cardinal Red has become available in the UK exclusively via EE.

The color option is applicable to the entire Galaxy S10 series sans the 5G model, which remains limited to Crown Silver and Majestic Black. And no, the Galaxy S10e wasn’t left behind and can now be acquired in Cardinal Red much like its larger two siblings. This new addition actually makes the Galaxy S10e the most colorful model of the series, with customers now having a total of five options to choose from.

EE revealed in a recent tweet that Cardinal Red is available in the UK exclusively through its retail channel. It’s unclear whether this exclusivity is permanent or temporary, but we already knew that Cardinal Red is generally a more limited color option compared to the default ones. Only time will tell if it will eventually arrive on the store shelves of other network operators in the country. But as of now, EE is the only option for prospective buyers in the UK who may want to acquire a Galaxy S10 variant flaunting the Cardinal Red paint job.

It’s worth noting that Cardinal Red is available at EE only for the models featuring 128GB of storage. This is not something specific to the UK carrier, but rather to the color option itself regardless of market regions and network operators. 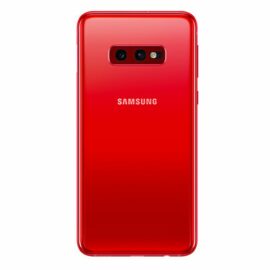 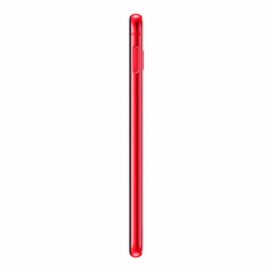 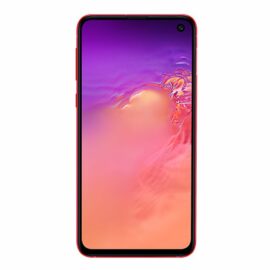 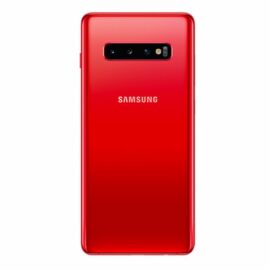 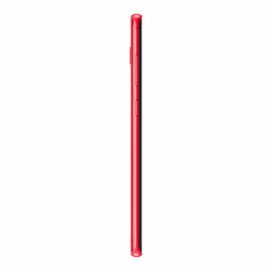 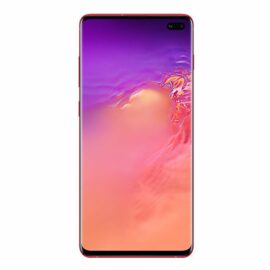 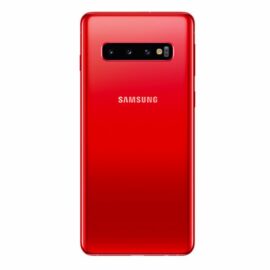 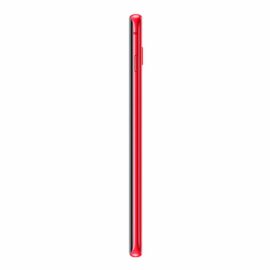