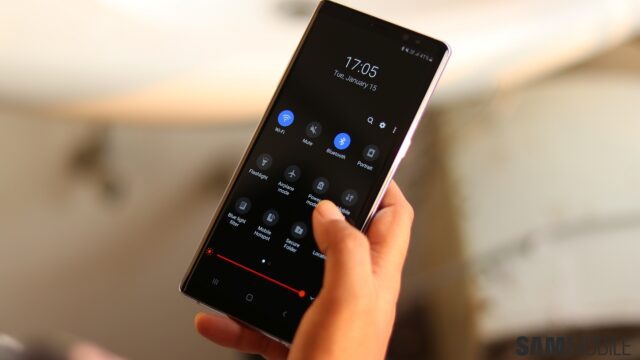 There have already been a few Galaxy Note 10 case render leaks and there will be many more until the device is actually released. This particular one claims to showcase the Galaxy Note 10 Pro, the larger of the two models that Samsung will be releasing this year.

Both models are expected to be quite similar as far as the design is concerned. The obvious difference would be that of the screen size.

Such renders come from third-party case manufacturers so they must always be taken with a grain of salt. However, all of the case leaks we have seen so far tell the same story.

It doesn’t seem that there’s going to be a 3.5mm headphone jack on the Galaxy Note 10. This has been suggested by earlier leaks as well as countless reports about the device. One cutout at the top also seems to back up rumors about the IR blaster returning to the Galaxy Note series. Whether or not that actually happens remains to be seen.

Samsung hasn’t confirmed anything about the design itself. It is unlikely to do so before the official launch takes place. If history is any indication, we may see the device being launched in August this year. Expect more leaks and rumors to surface before then. 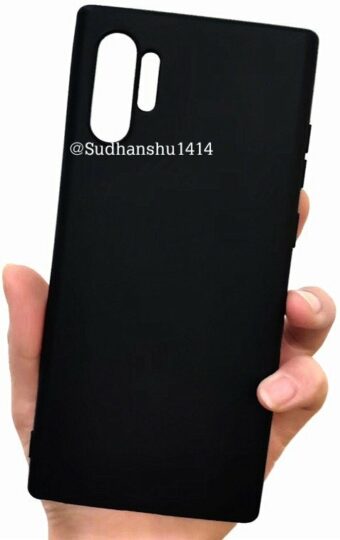 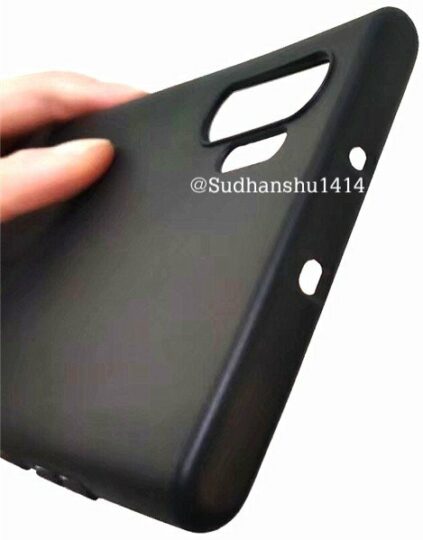 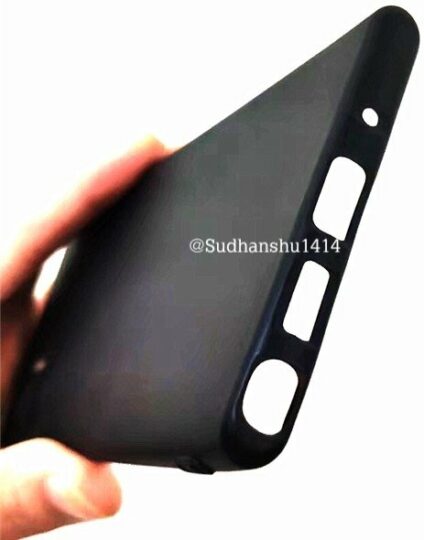 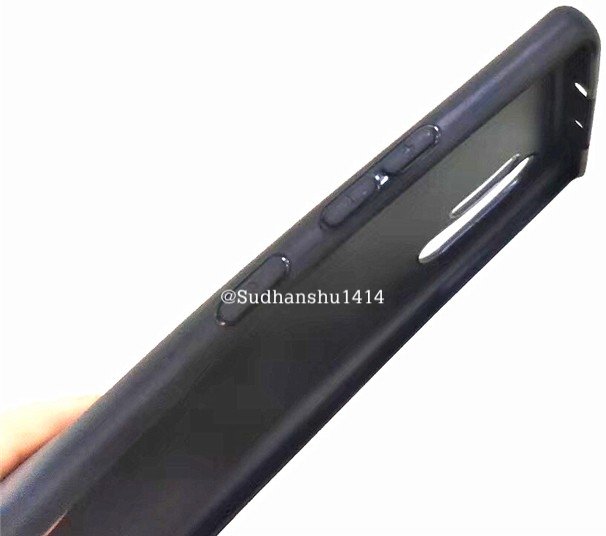