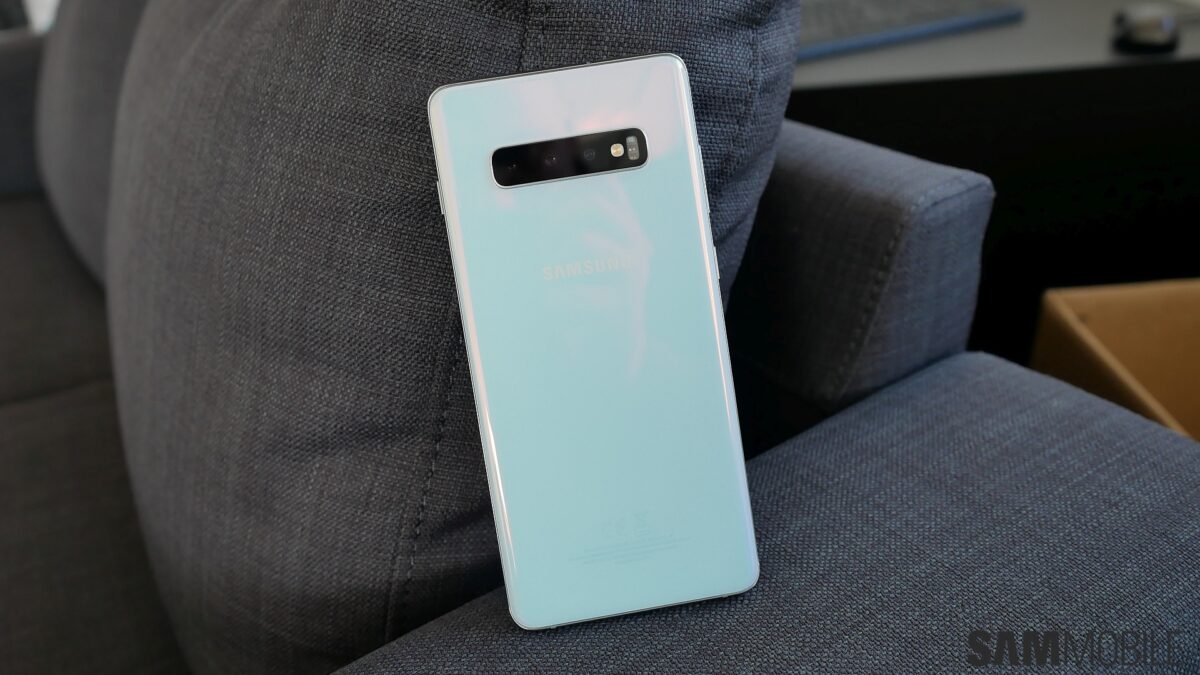 Samsung has launched an Olympic Game Edition of the Galaxy S10+ to celebrate the 2020 Summer Olympics in Tokyo. With the event being hosted in Japan, it should come as no surprise to hear that’s also where the exclusive variant of the handset is available — though customers won’t have to wait until 2020 to snag one: it’s on sale right now through local carrier Docomo for $1000. 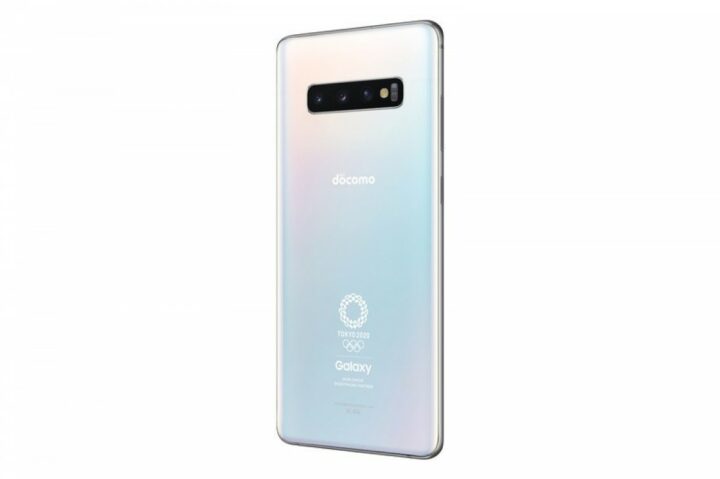 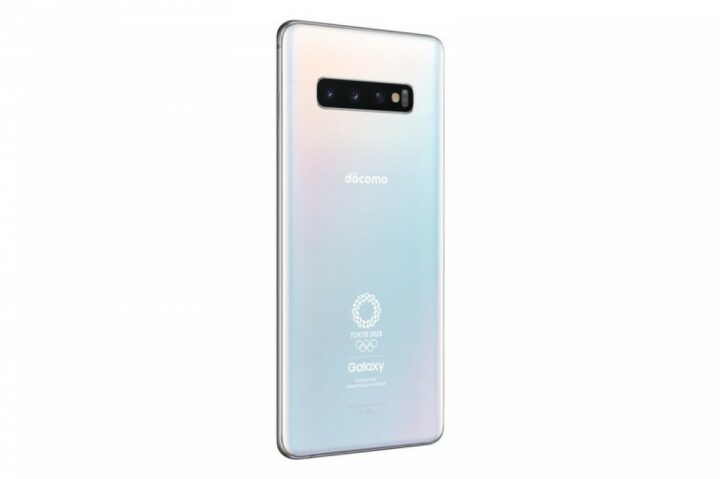 There’s no word on whether Samsung is planning on bringing the Olympic Game Edition to other markets. That’s not to mean the firm doesn’t have a treat up its sleeve for other countries, however, because it does — in the past it’s launched a series of Olympic-branded applications and services, including one that allowed users to stream content in VR, and it will do the same again in 2020.