Samsung extends its association with the Olympic Games for another decade

Samsung has signed an extension to its partnership with the International Olympic Committee (IOC) for another 10 years. Samsung and IOC signed the new deal at a ceremony held in Seoul, South Korea on December 4. The ceremony was attended by Thomas Bach, IOC President and DJ Koh, President and CEO of the IT&Mobile Communications Division at Samsung among others. Under the terms of the agreement, Samsung will continue as the official sponsor of the Olympic Games till 2028.

Samsung extends global partnership with IOC through to 2028

Under the new extension, Samsung will continue to play the same role as the Worldwide Olympic Partner at least until 2028. The period will cover five Olympic games — three Summer Olympics and two Winter Olympics, as well as youth Olympic games. Samsung will also continue as a Worldwide Partner of the International Paralympic Committee, extending a relationship that began in 2006.

Samsung will be able to promote artificial intelligence, virtual reality, augmented reality and 5G features of its equipment in those mega sporting events. IOC and Samsung will also work together to further develop their strategic digital collaboration to engage young generations around the world. This will help promote the power of sport and the values of Olympism among youth.

Samsung will also continue its Athlete Phone Program under which it provides limited edition Samsung flagships to all participating athletes. It’s a trend the company started years ago and continued in the 2018 Olympic Games as well. 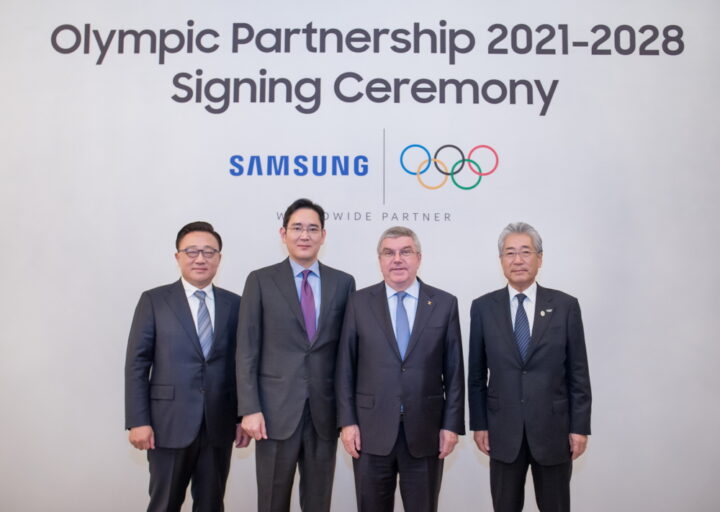