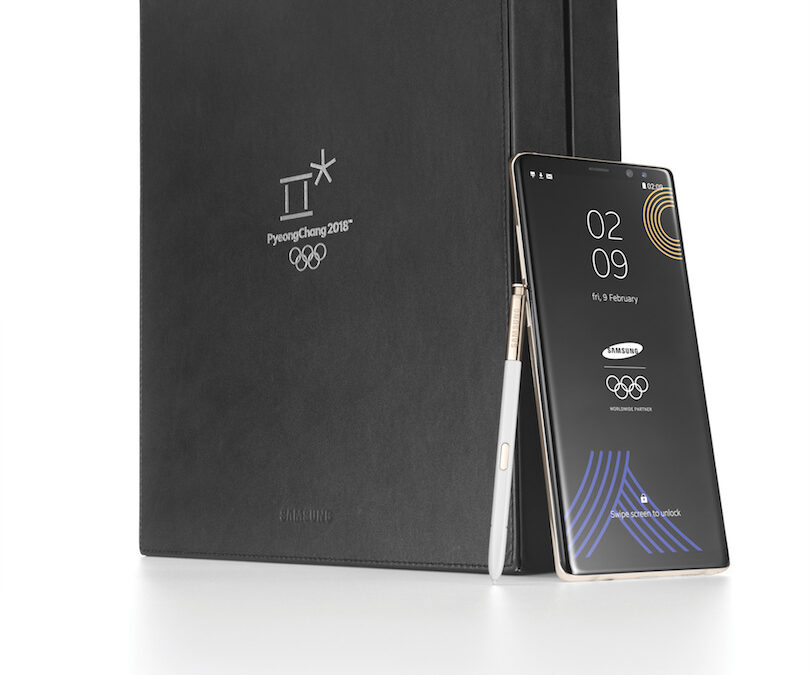 Samsung has long been a Worldwide Olympic partner and it’s extending that partnership further for the upcoming Olympic Winter Games that will take place in PyeongChang, South Korea next month. It’s keeping up with its tradition of launching a limited edition model of its flagship smartphone for the Olympic Games with the PyeongChang 2018 Olympic Games Limited Edition Galaxy Note 8.

The company’s association with the Olympics started as a local sponsor of the Games in Seoul back in 1988. It extended its commitment as the Worldwide Olympic Partner in the Wireless Communications Equipment category beginning with the Olympic Winter Games Nagano 1998. It has been providing its proprietary wireless communications platform and mobile devices since then.

It’s the same Galaxy Note 8 that we all know and love with a few visual tweaks. There’s a shiny white glass back adorned with gold Olympic rings to celebrate the winter theme. The visual tweaks have also been applied to the handset’s frame and S Pen.

These units also come with pre-loaded PyeongChang 2018 themed wallpapers as well as useful apps that will help the participants get the most out of their Olympic Games experience. Don’t expect to be able to get your hands on one of these unless you’re partcipating in the Games.

The PyeongChang 2018 Olympic and Paralympic Winter Games kick off on February 9, 2018 and will officially close on February 25, 2018. 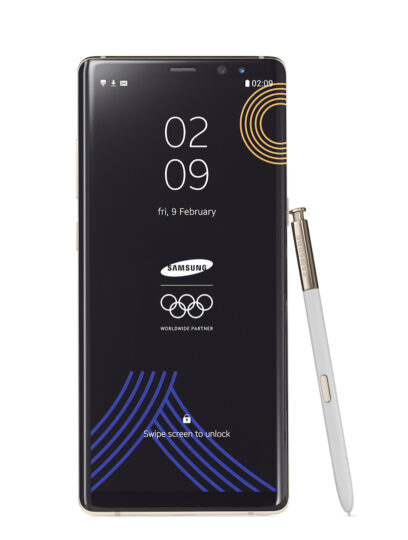 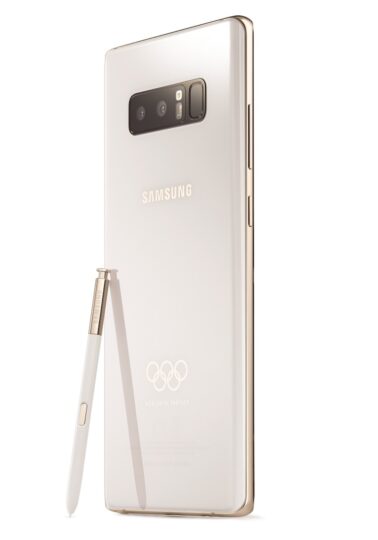 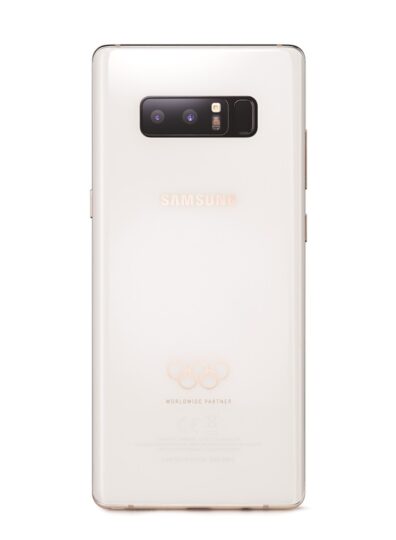 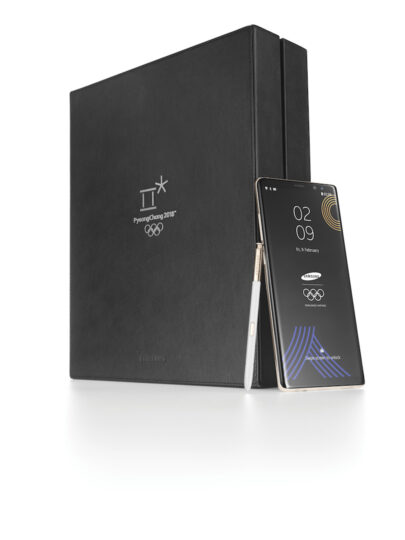