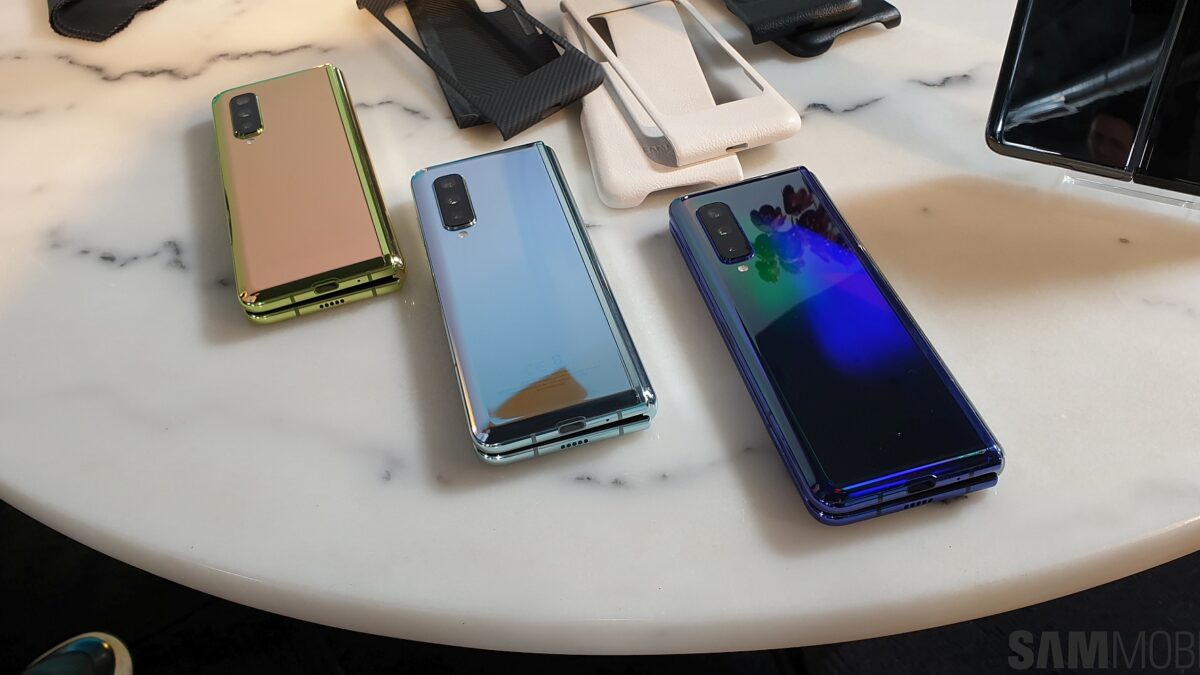 Everything unraveled for the world’s first foldable smartphone in the past couple of days. Early units that were sent out to reviewers failed. Some due to user error while others may just have been faulty units. Samsung has since postponed the Galaxy Fold launch events in different markets across the globe. It has also decided to delay the release.

Samsung was due to release the Galaxy Fold on April 26 in the United States. Customers have already pre-ordered their units. The release has now been delayed. AT&T, one of the carriers selling the device, says that the new Galaxy Fold release date is June 13.

Samsung initially responded to reports about the display on the review units breaking by saying that it would investigate the matter. However, it reiterated that the release will go as per schedule on April 26. That’s because in most reported cases, the reviewers had removed the top layer on the foldable display thinking that it was a screen protector.

The company had highlighted in its press briefings that this layer is not to be removed. We didn’t and our Galaxy Fold review unit still works. Samsung confirmed yesterday that it’s delaying the release to add more “guidance for consumers on care and use of the display including the protective layer.” This is something we have suggested that it should do since the story broke.

It also said in its press release that initial findings from the inspection show that they may be associated with “impact on the top and bottom exposed areas of the hinge.” It’s going to take this time to “strengthen the display protection.” Samsung did not provide a new release date, though.

AT&T is sending emails to pre-order customers that the new Galaxy Fold release date is June 13. Both AT&T and Samsung haven’t commented on this yet so this may just be a placeholder. It’s possible that the carrier’s systems require a date to keep the pre-orders active. Then there’s the bit about “federal regulations require us to gain your acceptance of the new shipping date(s),” in the emails it’s sending out.

It would certainly be better if the carrier were to provide more clarity on the matter. There’s enough confusion among customers about the Galaxy Fold as it is. T-Mobile, the only other carrier selling this device, hasn’t provided a new Galaxy Fold release date yet.

If anyone is curious as to when the #GalaxyFold will ship, here is the email I just got. @backlon pic.twitter.com/RGwbDv6NeP