Samsung Galaxy A90 might get a smaller battery than the A50, A70 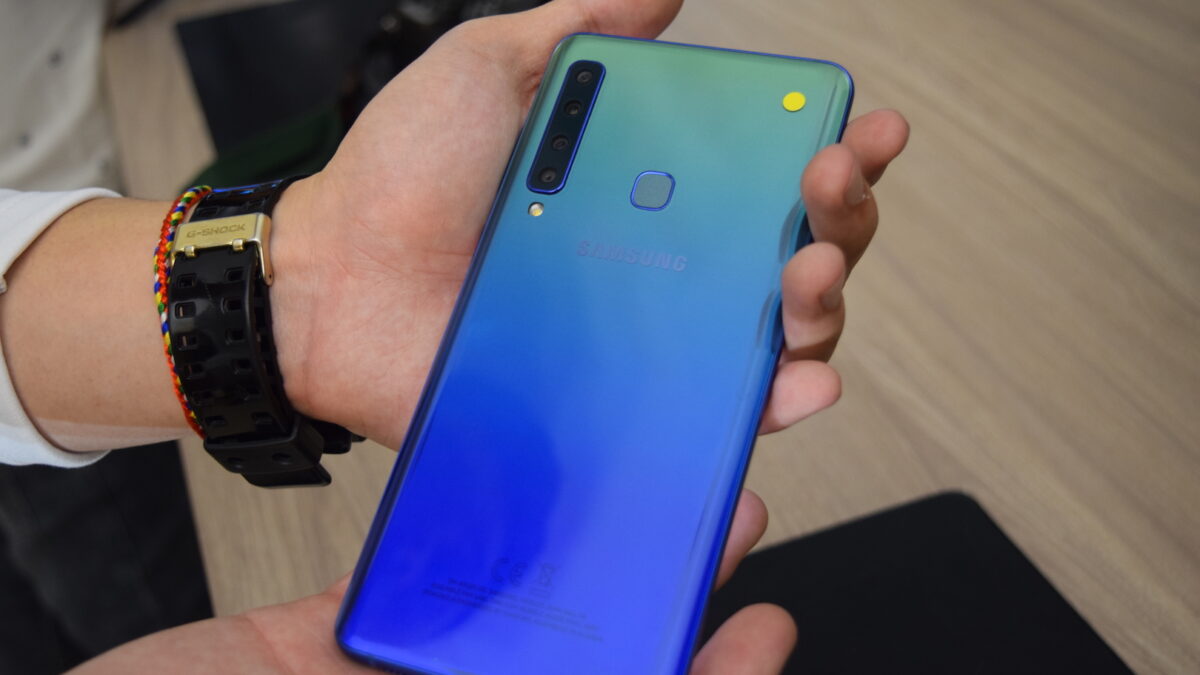 With more and more new Galaxy A series phones seeing the light of day, the Galaxy A90 remains one of the less-leaked devices. However, information about the device’s battery might shed more light on some of its details.

With the Galaxy A20, A30 and A50 packing a meaty 4,000mAh battery, and the Galaxy A70 battery rumored to come with 4,400mAh capacity, expectations for the Galaxy A90 are justifiably high. However, new information might shed a different light on what is presumed to be this year’s Galaxy A flagship.

Over at Galaxy Club, information has surfaced that the Galaxy A90’s battery carries product code EB-BA905ABN and has a capacity of 3,610mAh. It is not entirely clear if this number refers to the typical or the rated capacity, but either way, the final number should be around the 3,600 to 3,700mAh mark.

The somewhat modest size of the A90’s battery does have one or two possible explanations. A first possibility is simply that the phone is, in fact, quite a bit smaller than the 6.4-inch Galaxy A50. However, we should not rule out the option that the rumored sliding camera takes up more space in the device’s body, leaving less room for a battery.

This last scenario would leave intact the idea that the Galaxy A90 is indeed the A series’ flagship device for 2019. After all, Samsung did mention the phone as an ‘ultimate gaming device’, akin to its Galaxy S10 series. We expect to learn more on April 10, when Samsung will host an event dedicated to its A series. The Galaxy A90 is one of the devices expected to be unveiled on that day, alongside some of the other unreleased models like the A70, A20e or even the A40, despite its early reveal by a retailer, yesterday.