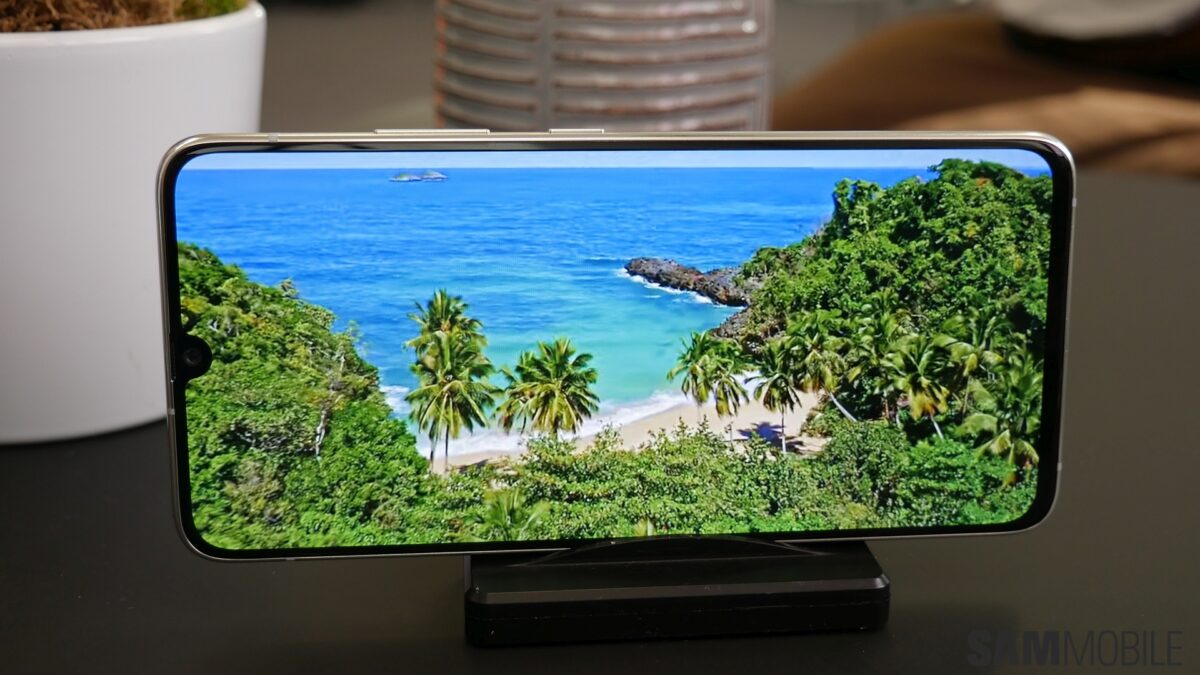 The August 2021 security update is now reaching select variants of the Galaxy A90 5G, bundled as part of the A908NKSU3DUG3 software version. The rollout started earlier today with the South Korean models, but several others should be eligible for the patch as well. It’s all country-dependent, because this particular device has been on a quarterly release cycle ever since first hitting the market two years ago.

For example, Galaxy A90 5G owners in the United Kingdom and Australia are part of the crowd that can expect the August 1st security patch level to land on their smartphones in the near future. Seeing how they’re all still running the May 2021 update. The exact timing of the next patch will depend on their networks, however.

Is this update on its way to your Galaxy A90 5G? That depends

Samsung’s software update policies gained a lot of momentum since the Galaxy A90 5G released back in 2019. To the point that some of its smartphones now come with up to half a decade’s worth of guaranteed security updates. Not this one, unfortunately, though the number of those that are placed on quarterly release schedules from day one continues to drop every year.

But as for the Galaxy A90 5G, you can check to see whether a new firmware is already available in your country by going to Settings > Software update > Download and install. Failing that, you could also flash a compatible system image to your device manually. Where would you get one of those? No worries, our firmware archives have you covered.