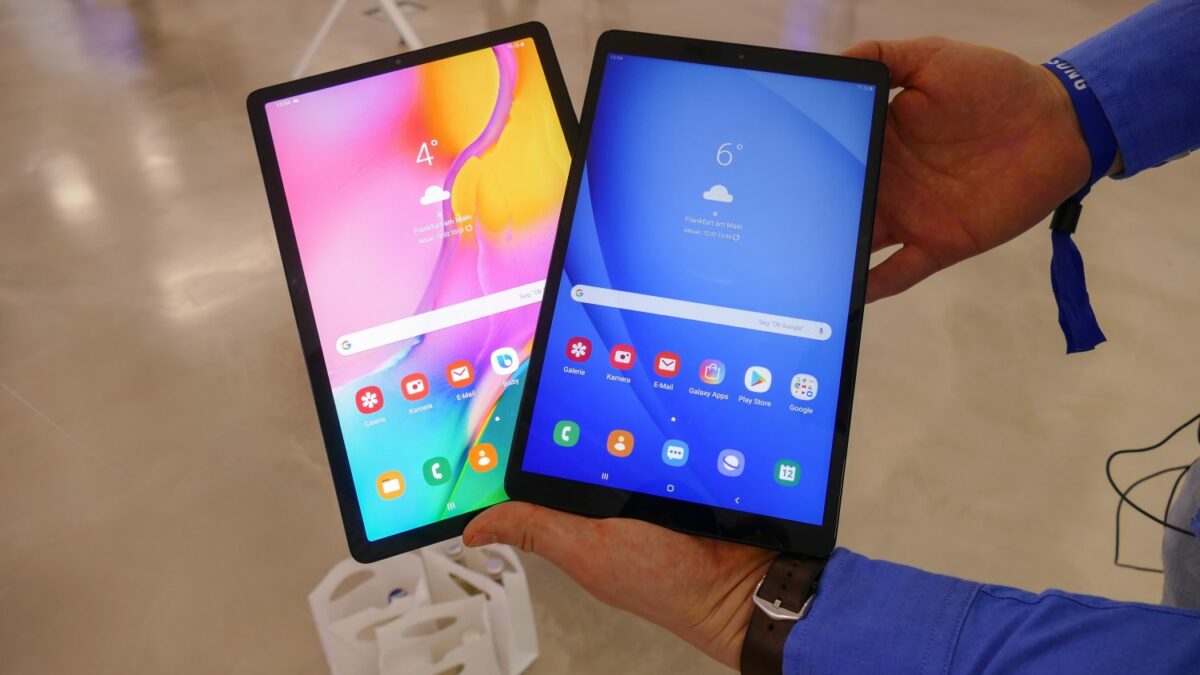 The Tab A 10.1 (2019) comes with a metal body. However, a part of the top and bottom at the back is reportedly plastic to help antenna reception. The display is a 10.1-inch TFT LCD panel of 1920×1200 pixel resolution, and the tablet is powered by Samsung’s new Exynos 7904 chip, which should offer better performance over the Snapdragon 450 that we saw on the Tab A 10.5. It only gets 2GB of RAM, though, along with 32GB of expandable storage. 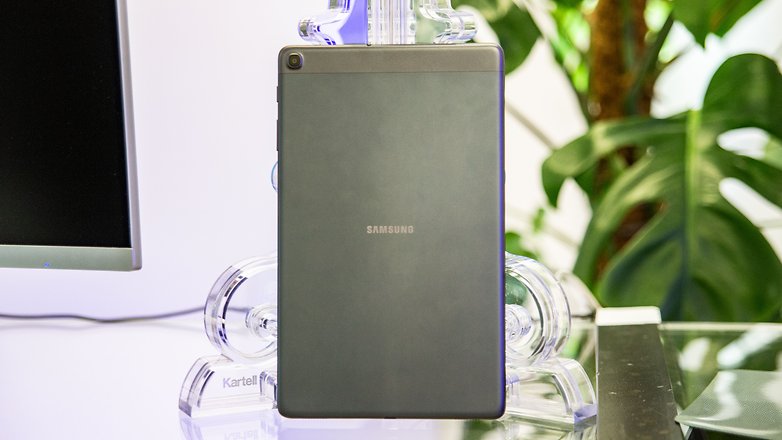 The Galaxy Tab A 10.1 (2019) will be priced at 210 euro and 270 euro for the Wi-Fi and LTE models respectively. Color options include silver, gold, and black. Only Germany is mentioned as a launch market for now, but we should see it make its way to other countries alongside the Galaxy Tab S5e.

Credits to AndroidPIT and AllAboutSamsung.de for the images.

Samsung launches the Galaxy Tab S5e and Tab A 10.1 in India

Months after their official unveiling, Samsung has finally launched the Galaxy Tab S5e and Galaxy Tab A 10.1 in India. While the former is a midrange tablet that is priced like a flagship thanks to its AMOLED display, the latter model is a budget offering and carries a competitive price tag. The Galaxy Tab S5e […]

Galaxy Tab S5e will launch in the US on April 26

Samsung will launch the Galaxy Tab A 10.1 (2019) and the Galaxy Tab S5e in the United States on April 26, it has been revealed. The former, which is the more basic of the two, will retail for $230; while the latter will command a steeper $400 and come packaged with a free SmartThings Hub. […]