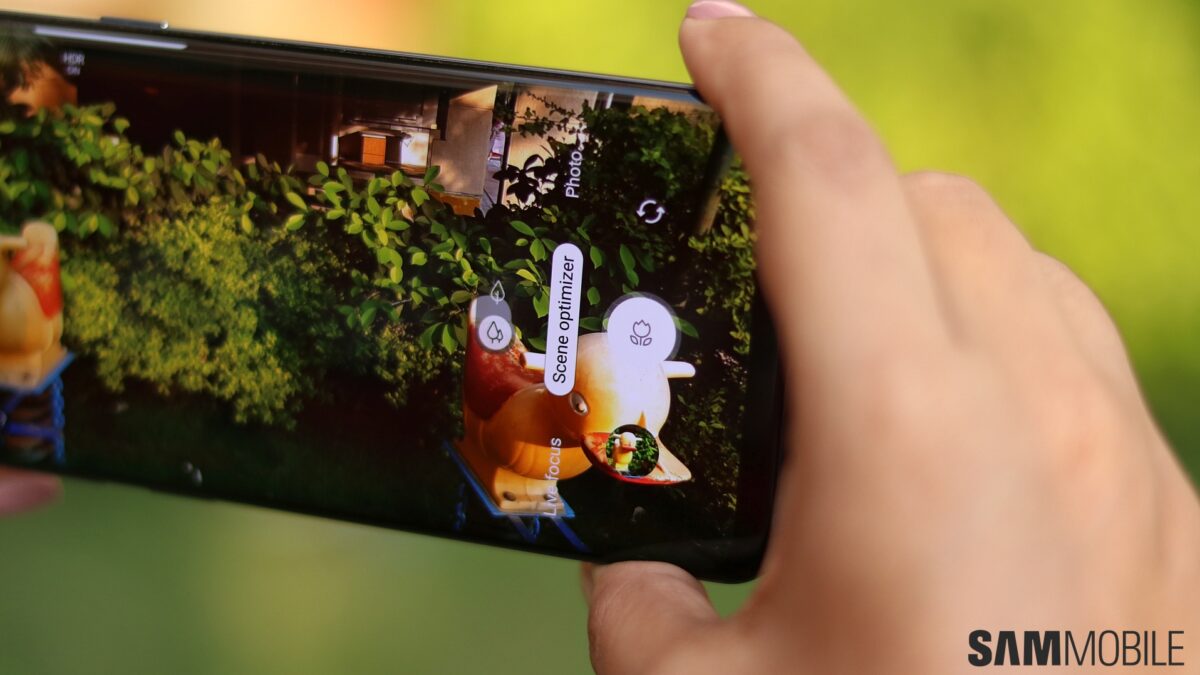 Android Pie may increase the steps needed before one can record a video on a Galaxy S9, but it also brings some new camera features. These camera features, Scene Optimizer and Flaw Detection, debuted on the Galaxy Note 9 and have also been seen on some mid-range devices Samsung has launched in recent weeks (such as the new Galaxy A9).

Flaw Detection, meanwhile, is hidden in the camera settings, and it brings tangible benefit. Flaw Detection is a very handy feature that tells you if someone may have moved or blinked in a picture after it has been taken or if the photo came out blurry, so you can quickly take another picture to make sure you got the perfect shot. It also detects camera smudges, which is useful for those who tend to touch the camera while using the fingerprint sensor too often. Flaw Detection works great on the Galaxy Note 9, and it shouldn’t be any different on the Galaxy S9.

Check out more One UI and Android Pie features that are coming to the Galaxy S9 and Galaxy S9+. Using the Pie beta? Try out Scene Optimizer and let us know if you find it makes a difference to your pictures.