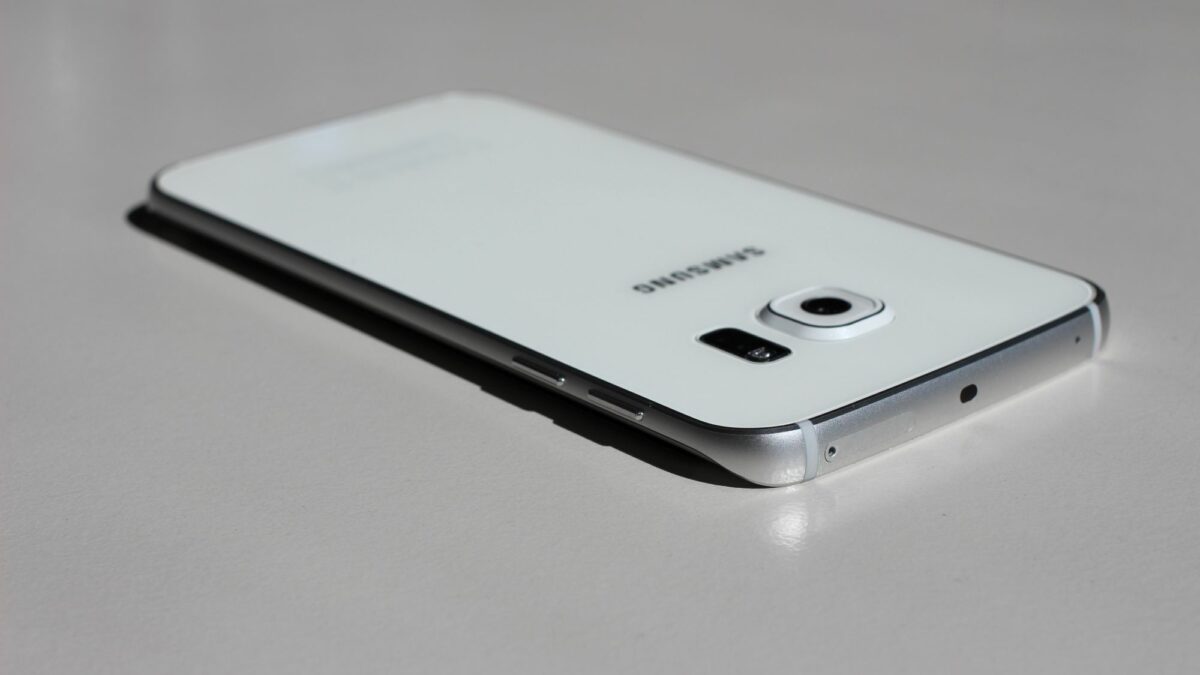 November 2018 security patch out for the Galaxy S6

The software version accompanying the update is G9200ZHU2ERK2 and G9208ZTU2ERK2 for Hong Kong and Taiwan respectively. There’s likely to be nothing noteworthy included in the update other than security fixes, and there’s certainly no Android Pie update in queue for the Galaxy S6. Still, Samsung continues to show it won’t stop supporting devices even after the three-year software support period has ended. We just hope the company will start offering three major updates to all of its flagships now that even the Galaxy J smartphones are being updated with two big OS upgrades.

The firmware for the new Galaxy S6 update can be downloaded from our firmware section. It should also be available over the air—you can check by going into the Software update section of the Settings app on the phone. The Galaxy S6 edge doesn’t seem to be getting the update just yet, but that should change in the next couple of days.