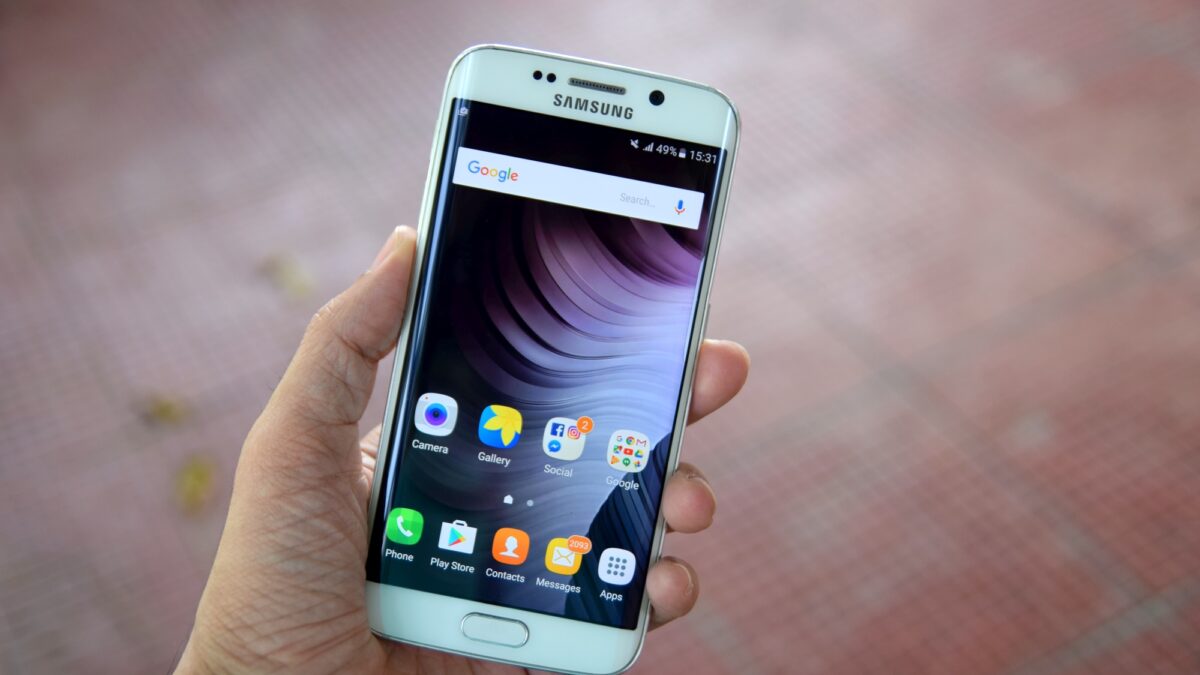 The Galaxy S6 crossed its three-year software support period earlier this year, but as is par for the course, that isn’t stopping Samsung from releasing a new security update for the device. The Galaxy S6 is getting an update in South Africa at the moment, carrying software version G920FXXU6ERI1 and the October 2018 security patch.

Since the Galaxy S6 is almost four years old, the new security update is unlikely to reach many markets. Samsung only updates its devices past the support period when it’s necessary. For example, South Africa’s last Galaxy S6 update came out in May, while the device was updated with the June patch in some markets later on. The October update doesn’t seem to be available for the Galaxy S6 edge just yet, but it’s probably not far behind and will make the jump to the newer software in the coming days.

You can download the Galaxy S6 October security update from the Software update menu in the phone’s Settings app. As usual, we have the related firmware available in our firmware section for those who don’t want to wait for the over-the-air release. Do let us know if the update makes any notable changes once it has been installed on your Galaxy S6 (or Galaxy S6 edge).