Bixby Capsules open up the assistant to developers for new experiences 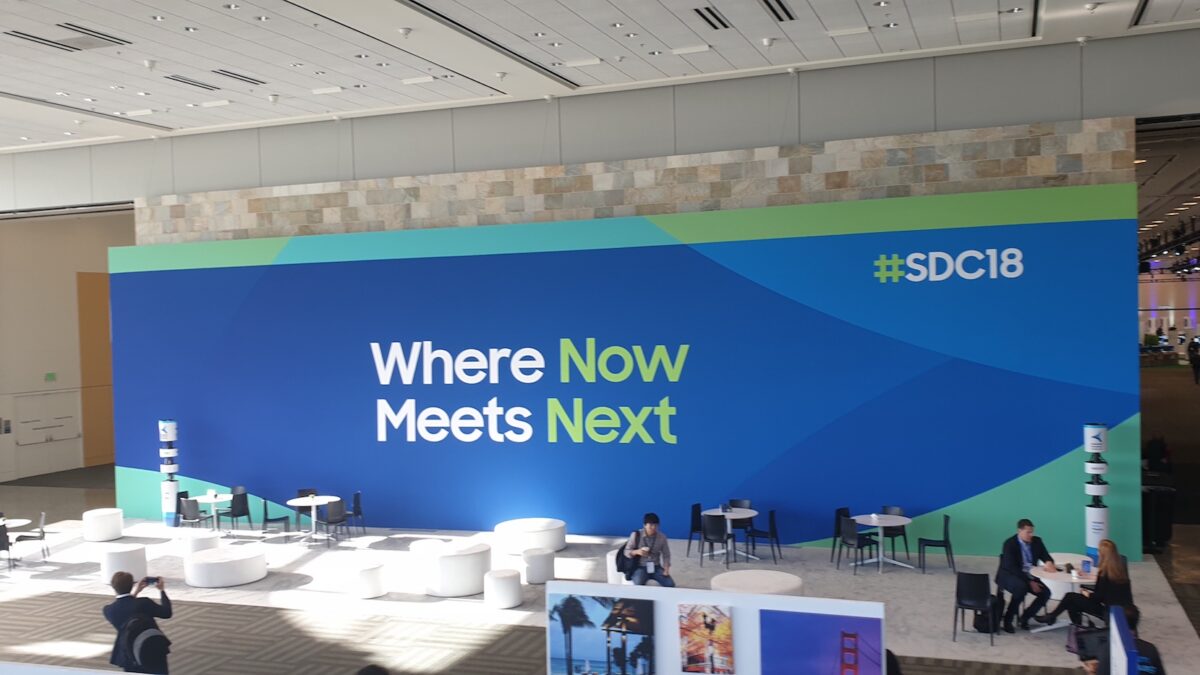 Samsung has finally opened up Bixby to third-party developers, allowing them to build new experiences and connect their services to Samsung’s virtual assistant. The company today announced the launch of Bixby Capsules, that’s what it’s calling the features or services that developers create for its assistant.

Samsung announced the launch of the Bixby Developer Studio on stage at the Samsung Developer Conference 2018 in San Francisco. It’s a collection of tools that will enable developers to create new services for Bixby. They’re actually the same tools that Samsung uses to develop new experience for Bixby as well.

Bixby Capsules will be distributed through the Bixby Marketplace

Developers will be able to create Bixby Capsules using the Bixby Developer Studio. Think of the capsules like Skills for Amazon’s Alexa. Those Skills enable Alexa to call you an Uber or check your bank account balance. Samsung is looking to bring similar experiences to Bixby. The Bixby Developer Studio opens up a world of possibilities for the company’s assistant.

The Bixby Capsules that developers create will be distributed through the Bixby Marketplace. It’s a dedicated hub for all of the third-party experiences created for the assistant. The Bixby platform will allow developers to easily adapt their capsules from mobile devices to TVs, home appliances and other products across Samsung’s ecosystem.

The Bixby Developer Studio is now available for download for both Windows and Mac from the dedicated Bixby developer website. Samsung also announced today that it’s expanding the language support for its assistant. It’s adding support for five additional languages to Bixby.

Bixby is Samsung’s AI-powered virtual assistant that made its debut on the Galaxy S8/S8+ two years back. Since then, it has gradually become a staple feature in most Galaxy smartphones and even expanded to other product categories such as wearables, tablets, smart TVs, select refrigerators, and more from the company. Though Bixby is still nowhere […]

Update: We have added a few screenshots in the gallery below showing Bixby Capsules in action. It looks like these Capsules can enable one to have a lot of fun with Bixby. For example, there’s a Meme Generator Bixby Capsule that lets you ask Bixby to make memes for you. It’s too bad the Bixby […]

Microsoft xCloud or Project xCloud will have support for Samsung’s smartphones and tablets. This was confirmed during the second session of Samsung’s developers’ conference in San Francisco. Project xCloud is a new game streaming service that Microsoft is working on. It will bring console-quality games to a wide variety of devices including mobile devices from […]