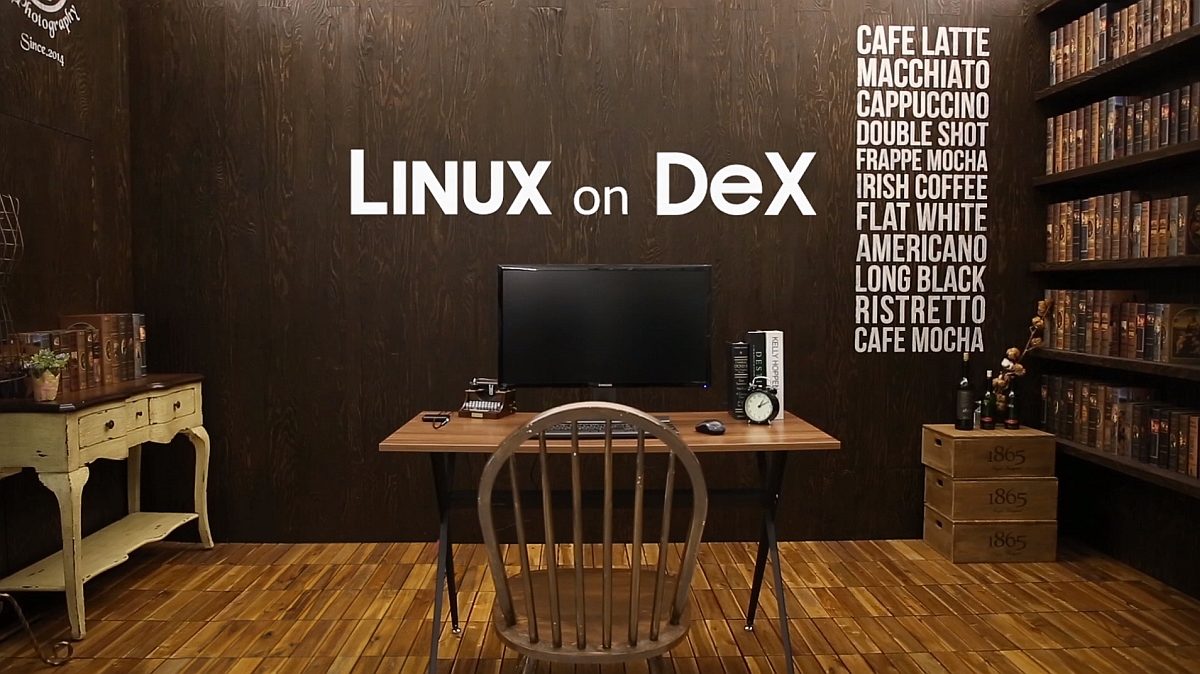 Samsung hasn’t mentioned an exact date for the Galaxy S9 Android Pie beta program yet, but the company has revealed that the beta program for Linux on Samsung DeX will kick off next week. Linux on Galaxy was announced earlier this year as a way for developers to code on the move using the DeX dock, and Samsung is now taking registrations for the beta program over on the official Linux on DeX website.

Developers attending SDC 2018 can try Linux on DeX at its dedicated booth, and they will be able to access the beta from November 12. The option to register for the program will be available until December 14th. Linux on DeX supports Ubuntu 16.04 LTS, with a customized version for DeX made in partnership with Canonical (the maker of the Ubuntu Linux distribution). Other Linux distributions may work, although Samsung isn’t offering official support for those. Linux on DeX will also require either a Galaxy Note 9 or Galaxy Tab S4. There’s no word on whether last year’s flagships will be supported at some point.

Linux on DeX will work through an app installed on the Note 9/Tab S4, but it remains to be seen if it will be the full Ubuntu experience or a limited one just for coding. Samsung’s intro video suggests it may lean towards the former, and if you’re interested in trying it out, you might want to register for the beta. Once you have registered, you will be sent a link for the app once it goes live next week.