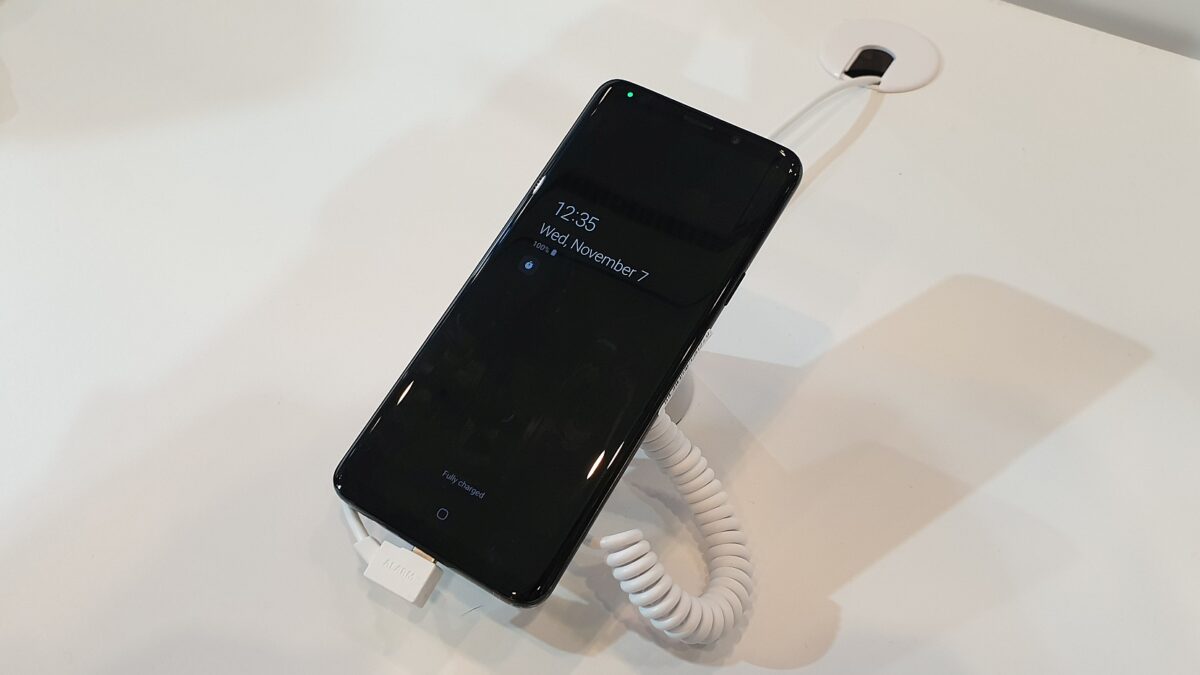 So the reason Samsung is taking its time with Android Pie was confirmed today to be a completely new user interface. The Samsung Experience UX will be succeeded by the One UI, a new take on how users access information and features on their devices. One UI will bring both visual and functional changes, and it will also power Samsung’s foldable smartphone.

One UI has a lot going for it, and Samsung will allow us to test it on a Galaxy S9 through the Android Pie beta program. Since we don’t know exactly when the beta program will commence, we can only go by what we have seen at Samsung’s ongoing developer conference. We have already published our hands-on experience with images and videos of One UI in action, and we wanted to ask: What do you think about Samsung One UI?

Do you like what Samsung is doing with its software, or do you think it’s something the company shouldn’t have wasted time on? Do you prefer reserving judgement till you have actually used One UI? Let us know what you think by voting in the poll below, and be sure to tell us your opinion in detail down in the comments section.

Results: 58 percent of voters say they like One UI, while 29 percent of voters are going to hold off on a conclusion until they’ve used the new software. 9 percent believe Samsung should stick to their current user interface, and, well, Samsung wouldn’t be losing too much if they did that. 3 percent voters are hoping the new UI is easy to get used to, but we’re guessing that’s something everything is thinking at the moment. Thankfully, the Pie beta will give some users the chance to get used to it ahead of the rest of the world.

What are your thoughts on the new Samsung One UI?
Poll Android PieOne UISDCSDC 2018 Load 24 comments