Galaxy A6 and Galaxy Tab A 10.5 launched to revamp midrange lineup in the U.S. 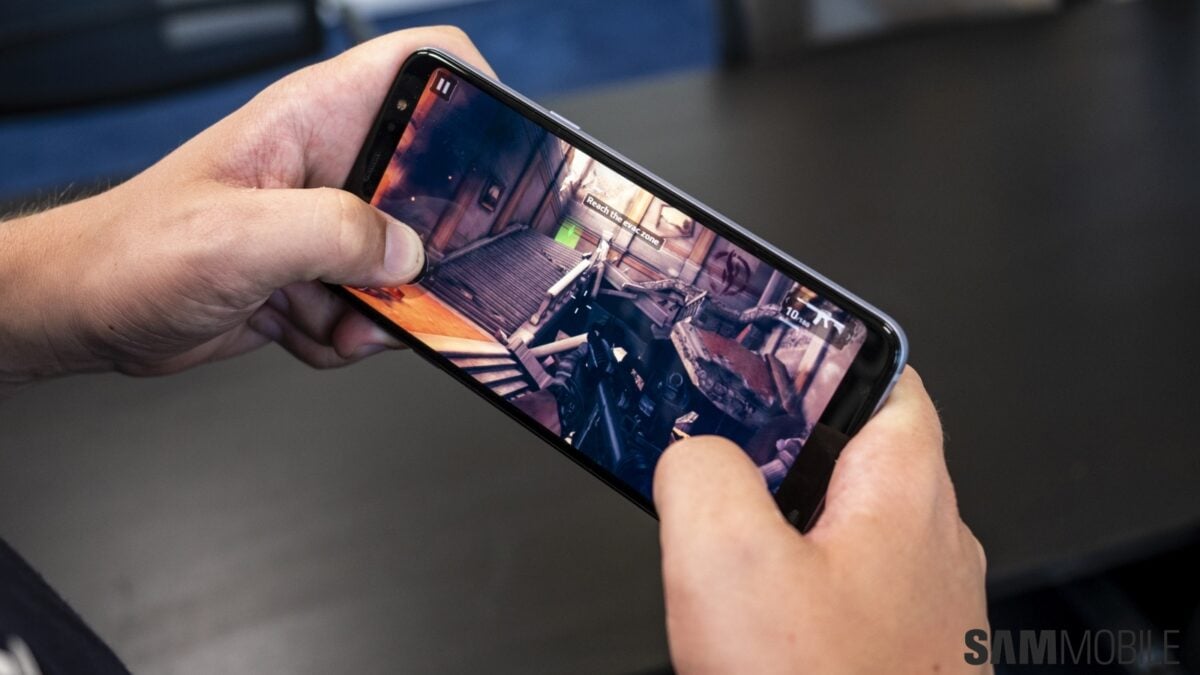 Samsung has decided to shake up its mid-range lineup in the United States. To that end, it has announced the launch of the Galaxy A6 and the Galaxy Tab A 10.5 for potential customers in the country. The Galaxy A6 series is joining a solid queue of affordable devices that Samsung offers in this market including but not limited to the Galaxy J series.

The Galaxy A6 is a robust affordable device with the specs to match. It features a 5.6-inch OLED display with a 16-megapixel front and rear camera. It’s powered by a 1.6GHz octacore processor with 3GB RAM and a 3,000mAh battery. The device ships with Android 8 Oreo and will be available for $359.99 from Samsung’s website in the U.S.

We were quite pleased with the device in our Galaxy A6 review. For us, it feels like an expensive cross between the budget and the mid-range spectrums. Fun fact: This is actually the cheapest Galaxy phone with an Infinity Display and a metal body. Sales will start on September 14 and more carrier partners may be announced in the coming weeks.

The Galaxy Tab A 10.5 is an affordable mid-range tablet with a 16:10 aspect ratio WUXGA display, a 1.8GHz octa-core processor with 3GB of RAM, 32GB storage and quad-speakers enhanced by Dolby Atmos. There’s a 7,300mAh battery aswell.

Samsung has already chalked up an impressive showing with the Android Pie update by pushing it out to multiple Galaxy devices in quick succession, and the company is continuing the streak this week by releasing the Pie update for the Galaxy Tab A 10.5 (2018), just a few days after the update was released for the […]