Samsung Galaxy A6 and Galaxy A6+ price confirmed 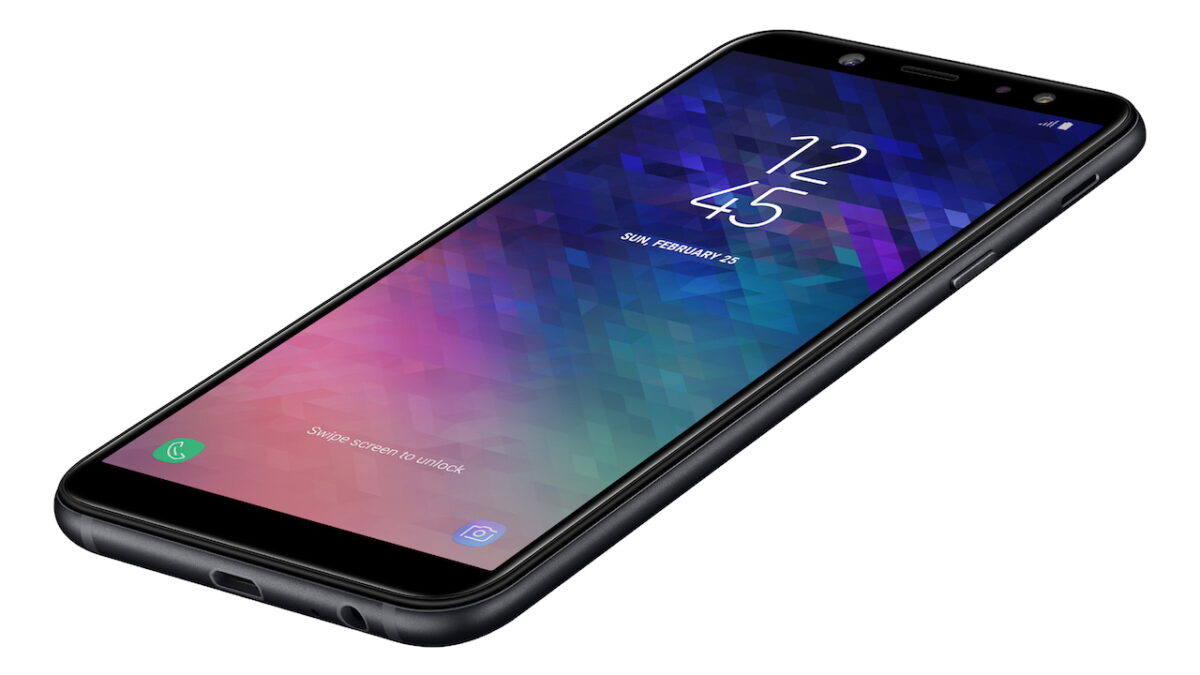 The Galaxy A6 and Galaxy A6+ price has now been confirmed by Samsung. As expected, the devices are affordable and have been aggressively priced to compete with other mid-range handsets in this highly competitive segment of the market.

Galaxy A6 and Galaxy A6+ price

Both devices will be available with up to 4GB of RAM and 64GB of internal storage. They also feature a front LED flash, Face Recognition, Samsung Pay and Dolby Atmos optimized audio. Android 8.0 is onboard as well.

The Galaxy A6 and Galaxy A6+ price for Europe is 309 euro and 359 euro respectively. That’s roughly $370 and $430 so expect the handsets to cost around the same in your market when they’re launched.

They’re going to be available in four colors – Black, Gold, Blue and Lavender. Samsung is going to release the Galaxy A6 and the Galaxy A6+ in select markets across Europe, Asia and Latin America early this month. South Korea, China and Africa will get the handsets in the coming months.

Pricing and availability is obviously going to vary by market so check with Samsung’s local division for the information.