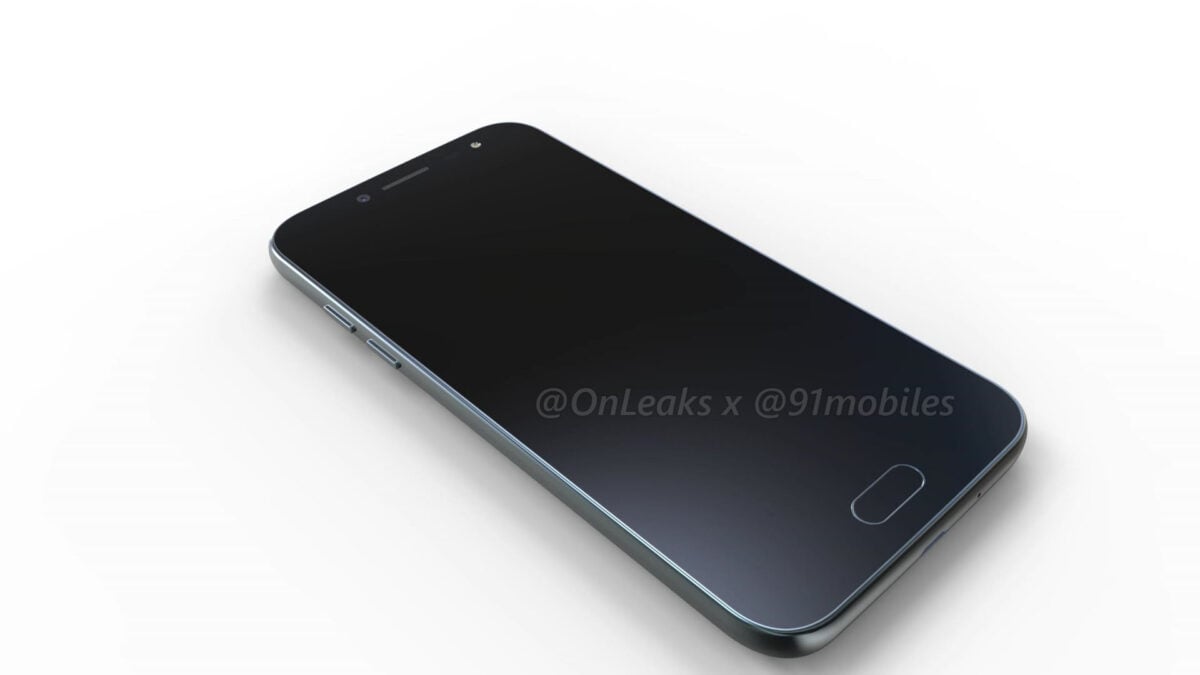 The upcoming Galaxy J2 Pro (2017), which some are referring to as the Galaxy J2 Pro (2018), has broken cover in a batch of unofficial CAD-based renders, released by reliable tipster OnLeaks on December 4. We, however, are unable to confirm the accuracy of the mock-ups—so best take them with a considerable grain of salt.

The handset, according to a recent benchmark test, is equipped with a 5-inch screen, a 1.4GHz Snapdragon 430 quad-core processor and 2GB of RAM. It also ships running Android 7.1.1 Nougat skinned with Samsung’s Experience—formerly known as TouchWiz—user interface, though it should receive the Android 8.0 Oreo update.

Truth be told, the design of the Galaxy J2 Pro (2017) doesn’t appear to be too dissimilar to that of the Galaxy J3 (2017) and Galaxy J5 (2017). It sports a near-identical camera configuration and physical Home button, though Samsung has notably opted for a plastic removable backplate, instead of a fixed glass cover. 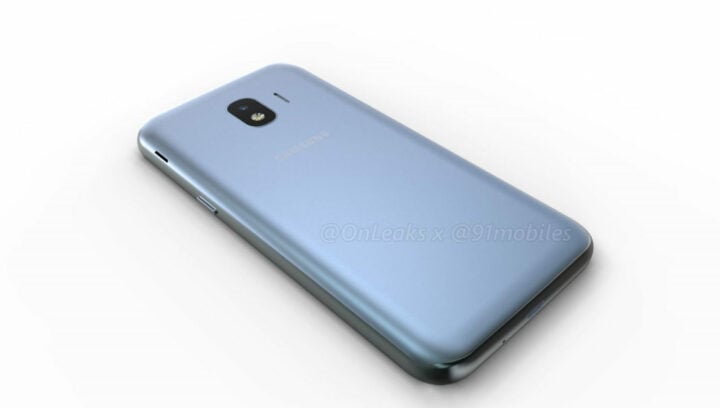 Galaxy J2 Pro (2017) was recently certified by the FCC

The Galaxy J2 Pro (2017) was recently certified by the Federal Communications Commission and Wi-Fi Alliance, so it’s safe to assume that it will hit the shelves before the year’s out. We don’t have an exact release date, but judging by the amount of leaks we’ve been seen, it will probably be sooner rather than later.

The Galaxy J2 Pro (2018) looks close to an official launch, as the official user manual for the device has now …

Samsung’s been working on the budget Galaxy J2 Pro (2018), as evidenced by plenty of leaks that have giv …