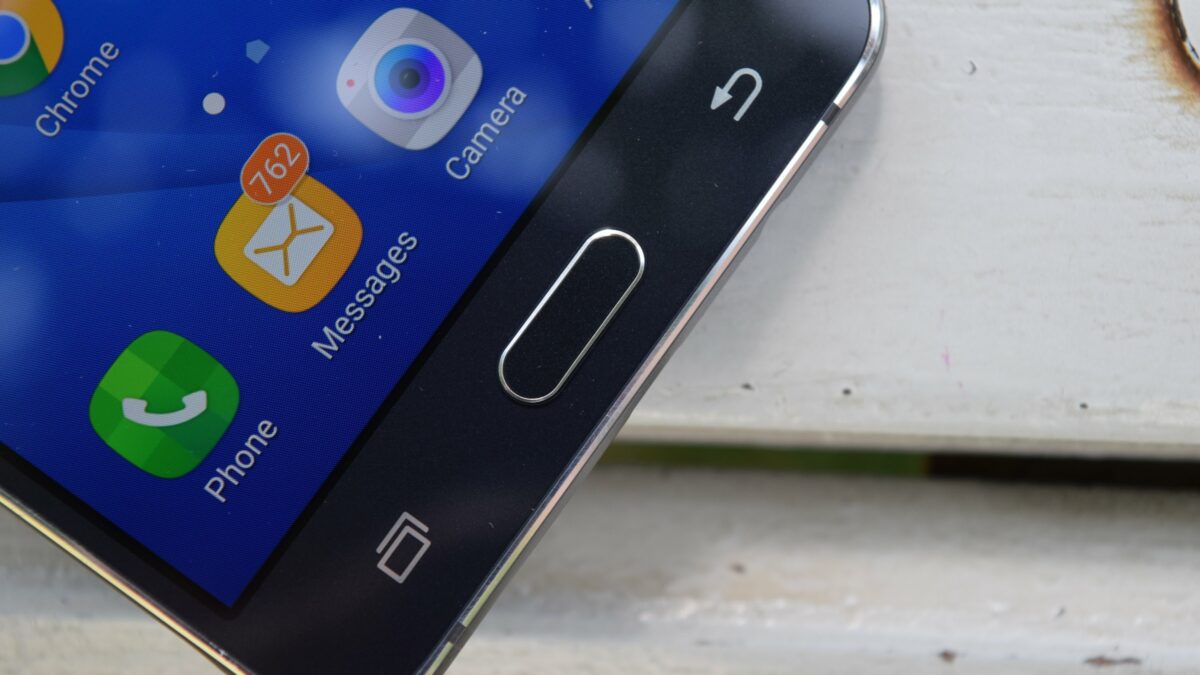 The Galaxy J5 (2016) is Samsung’s latest smartphone to receive the Android 7.1.1 update in Europe. The upgrade, which has started making the rounds in Poland, transports all of the features included in Nougat, as well as the tweaks bundled in Experience 8.5, the latest version of the firm’s user interface.

So what does Experience 8.5 bring to the table? Well, aside from the integration of Samsung Cloud, a revamped Device Manager application and shutter button zooming for the Camera client, not a great deal. It does, however, feel a lot smoother than the previous build, Experience 8.1, that debuted on the Galaxy S8.

Screenshots: Nougat with Samsung Experience UX on the Galaxy J5 and Galaxy J7 (2016)

Seeing as the update is currently rolling out in Poland, it shouldn’t be long until it starts reaching variants in other countries in Europe. We’re guessing it’ll arrive in Germany and the United Kingdom next, before eventually touching down in North America following a fairly lengthy carrier approval process.

It can take up to a week for the upgrade to reach your Galaxy J5 (2016), so don’t panic if you don’t see an alert prompting you to install it right away. If you’re like to manually check to see if it’s ready for your handset, head into Settings, select About Device, then tap Download Updates Manually.