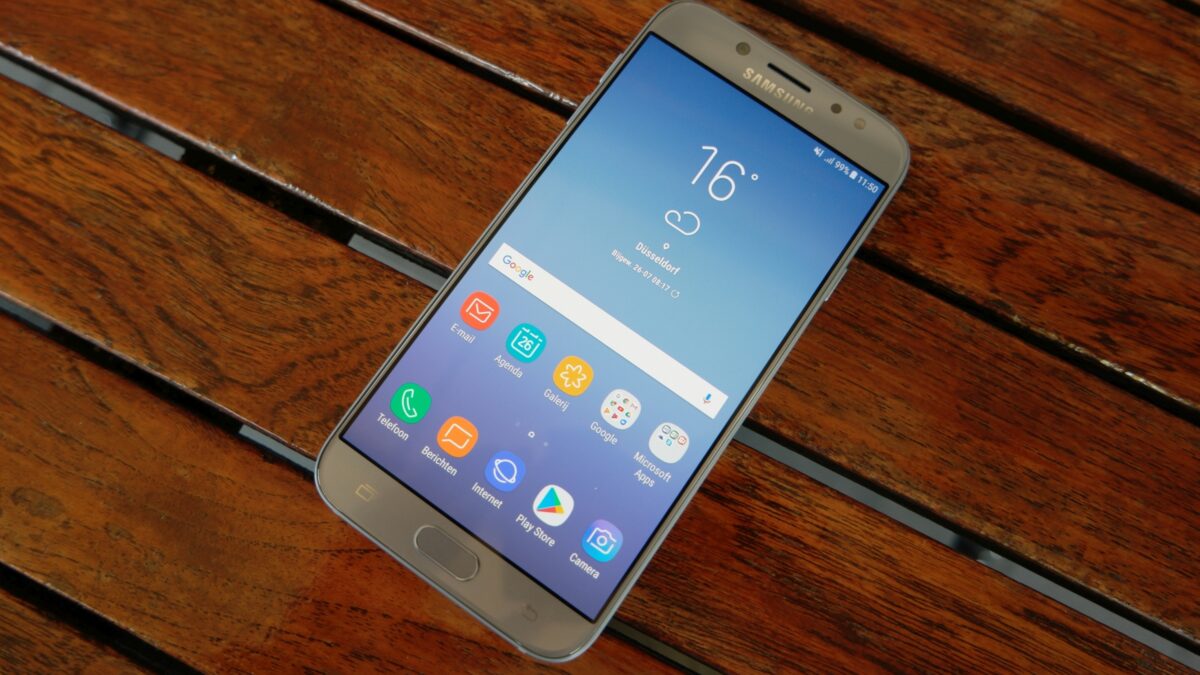 Samsung has released its first routine maintenance update—J730FXXU1AQI5—for the Galaxy J7 (2017) in Europe. The upgrade transports all of the changes baked into August’s security release, which includes patches for twenty-eight Common Vulnerabilities and Exposures in the Android operating system and twelve in the firm’s firmware, in addition to a patch for the BlueBorne security vulnerability.

From what we can tell, the update is only making the rounds in the Netherlands, but it should make its way to other countries in Europe in the not-too-distant future. To check to see if it’s ready for your Galaxy J7 (2017) open up Settings, select About Device, then tap Download Updates Manually. Alternatively, you can you can always wait until you receive a notification instructing you install the OTA.