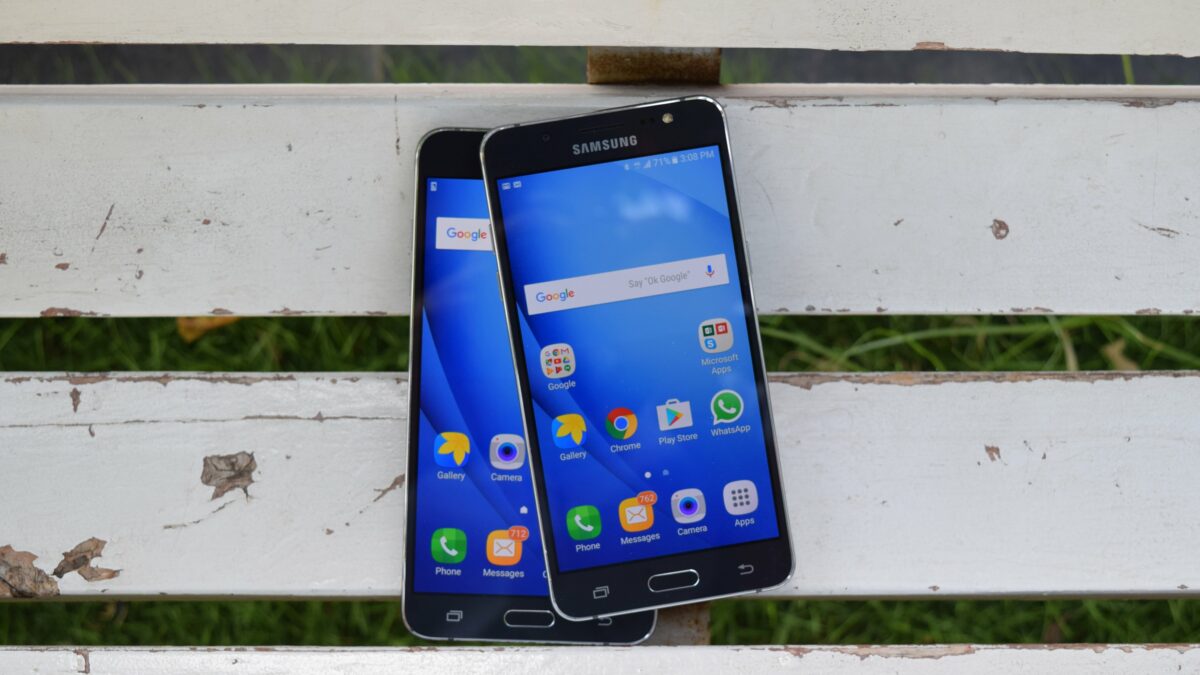 We have been seeing a lot of leaks and reports concerning the Galaxy J (2017) series over the past few weeks. There’s enough circumstantial evidence to support the theory that Samsung will be launching the new series in the near future. New renders of the Galaxy J5 (2017) and Galaxy J7 (2017) have been leaked online today and they reveal all four color options the handsets will be offered in.

As far as the look and feel of the handsets goes, reports suggest that they will have a metal unibody with a new U-shaped pattern at the back which will help set it apart from some of Samsung’s other smartphones like the Galaxy C7 Pro.

Both handsets are also expected to feature 13-megapixel front-facing cameras with LED flash, Android 7.0 Nougat and fingerprint sensors. The Galaxy J7 (2017) is also going to have a Full HD display.

Don’t forget to check out the leaked renders embedded below. Hopefully, it will be clear soon when Samsung intends to launch these handsets.