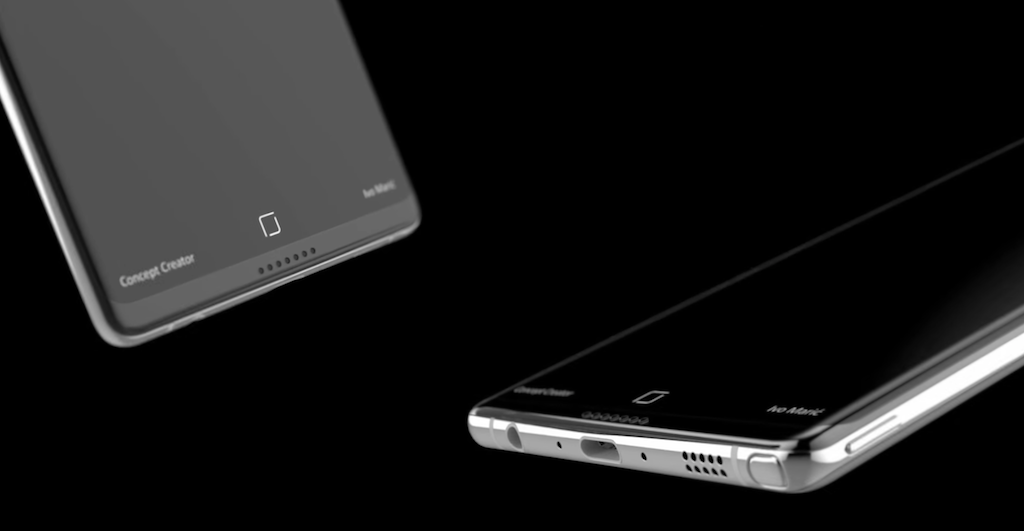 Back in March, we exclusively revealed that Samsung had started development of its successor to the ill-fated Galaxy Note 7, and now a report has surfaced online claiming that the Galaxy Note 8 is set to sport a 6.3-inch display — presumably with a tall 18.5:9 aspect ratio — which is a mere 0.1-inches larger than the panel on board the Galaxy S8+.

The report also corroborates recent rumors suggesting that the handset will feature a dual-camera configuration, though it’s not expected to be the firm’s first device to have one. A relatively reliable Chinese tipster has reason to believe that the camera system will debut on the long-rumored foldable Galaxy X ahead of the Galaxy Note 8’s release.

Unfortunately, we don’t have a great deal of information about the Galaxy Note 8 — but we’re expecting some pretty big things. After all, Samsung’s going to have to pull out all the stops if it wants to win over the three-to-four million customers that were forced to return their Galaxy Note 7 last year after it was left with no other choice but to issue a global recall.