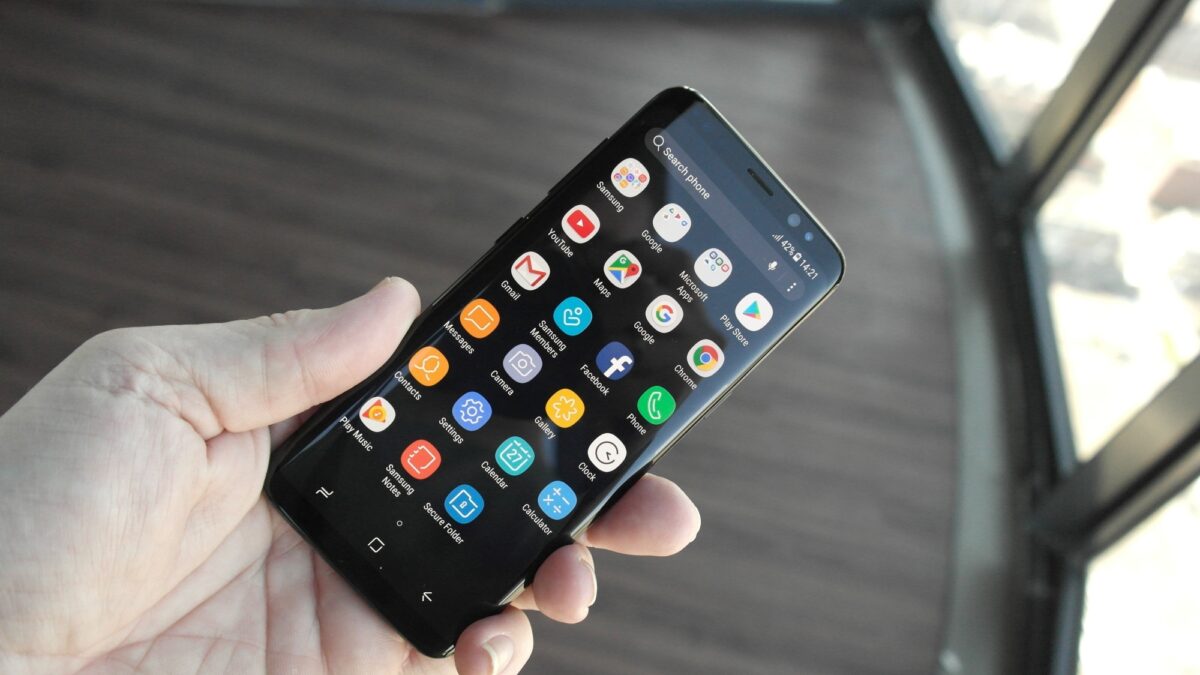 According to ZDNet, Samsung will distribute a software update for the Galaxy S8 to fix an issue that some early adopters have been experiencing, which resulted in a slight reddish tint appearing on the handset’s display.

The upgrade will reportedly regulate the color balance of the device, restoring the white tones, while also increasing the color range that users can choose should they want to manually tweak the appearance of their Galaxy S8’s screen.

Much to our dismay, a Samsung spokesman failed to provide an exact release date for the update. Although, media outlets in South Korea expect it to start making the rounds next week.