Even though Samsung is trying everything it can to plug the Galaxy S8 leaks, more information is being revealed before the official unveiling of the smartphone. Official accessories made for the upcoming flagship smartphones were leaked yesterday along with their price tags. Now, we’re being presented with almost all the official images and features of the Galaxy S8 and the Galaxy S8 Plus.

Thanks to WinFuture, we now have images of the Galaxy S8 and the Galaxy S8 Plus in all the color variants that Samsung will offer. Moreover, the publication has revealed most of the features of the upcoming smartphones. Apparently, Samsung is offering the “best features of its Galaxy lineup” combined with “a groundbreaking design” to make consumers forget the whole Galaxy Note 7 fiasco. The Galaxy S8 and S8 Plus will reportedly offer 5.8-inch and 6.2-inch curved Super AMOLED displays, respectively, with a resolution of 2960 x 1440 pixels (18.5:9 aspect ratio, similar to the LG G6). 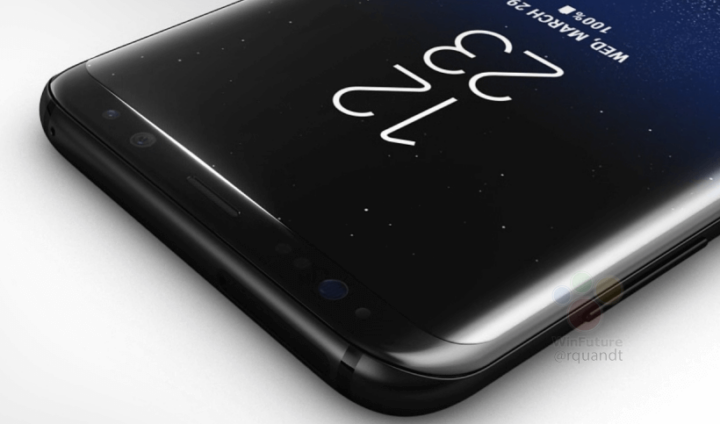 The camera on the smartphones will retain the 12-megapixel resolution (1.4µm pixel size), f/1.7 aperture, dual-pixel autofocus, OIS, and 4K video recording, but Samsung has reportedly included laser autofocus for more reliable focusing. The front-facing camera gets not only an increased resolution of 8 megapixels (with f/1.7 aperture) but also autofocus mechanism “to capture highly dynamic situations.” There appears to be an iris scanner for easy, quick, and reliable user identification and authentication.

Apart from an iris scanner, Samsung has also equipped its upcoming devices with a rear-facing fingerprint sensor which supports gestures to open and close apps. Similar to the Galaxy Note 7 (and more recently, the Galaxy S7 and S7 edge), the Galaxy S8 and S8 Plus would feature the Secure Folder service to store sensitive information, apps, and files. The devices are also said to be IP68-certified for resistance from dust and water (for 30 minutes and up to 1.5 meters). The report claims that the Galaxy S8 and S8 Plus sport stereo speakers as well as 3.5mm headphone jacks. 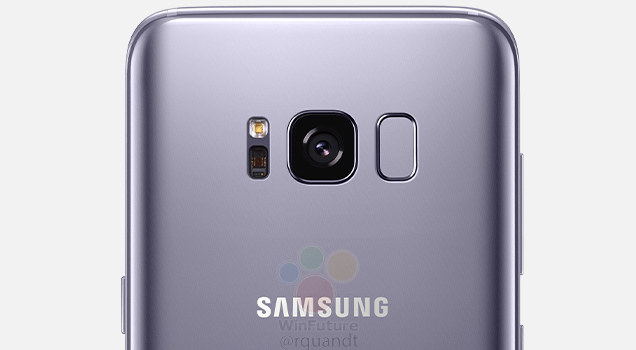 Coming to the internal hardware, the Galaxy S8 and the Galaxy S8 Plus feature a 2.5GHz octa-core Exynos 8895 processor (Qualcomm Snapdragon 835 in some markets), 4GB RAM, 64GB of UFS 2.0 internal storage, and a microSD card slot (up to 256GB). The smartphones will reportedly feature dual-band gigabit Wi-Fi, LTE, GPS, Bluetooth 4.2, NFC, and a USB Type-C port. The Galaxy S8 is said to be equipped with a 3000 mAh battery, while the Galaxy S8 will reportedly feature a 3500 mAh battery. Both smartphones would feature fast wireless charging using a new convertible charger which was leaked yesterday.

Samsung would offer a service program called “Samsung Guard S8” in some markets that lets buyers get their phone repaired within two hours. Official warranty extension would also be offered by Samsung in some markets. Also, Samsung will also reportedly offer one-time free replacement of the screen and a ‘Remote Support’ option. You should take this information with a pinch of salt, as nothing can be said for sure until the phone gets officially unveiled on March 29 in London and New York. 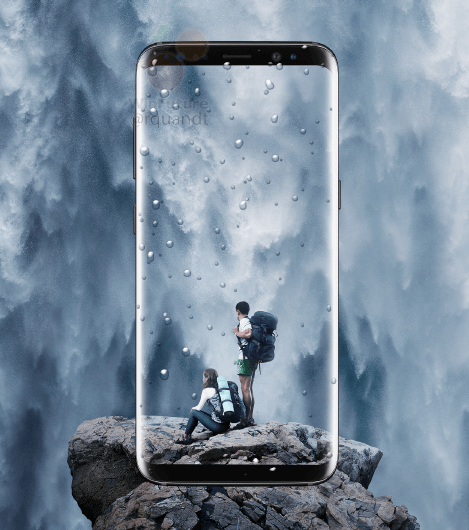