Samsung’s new wireless charger can be a pad or a stand, depending on how you like it 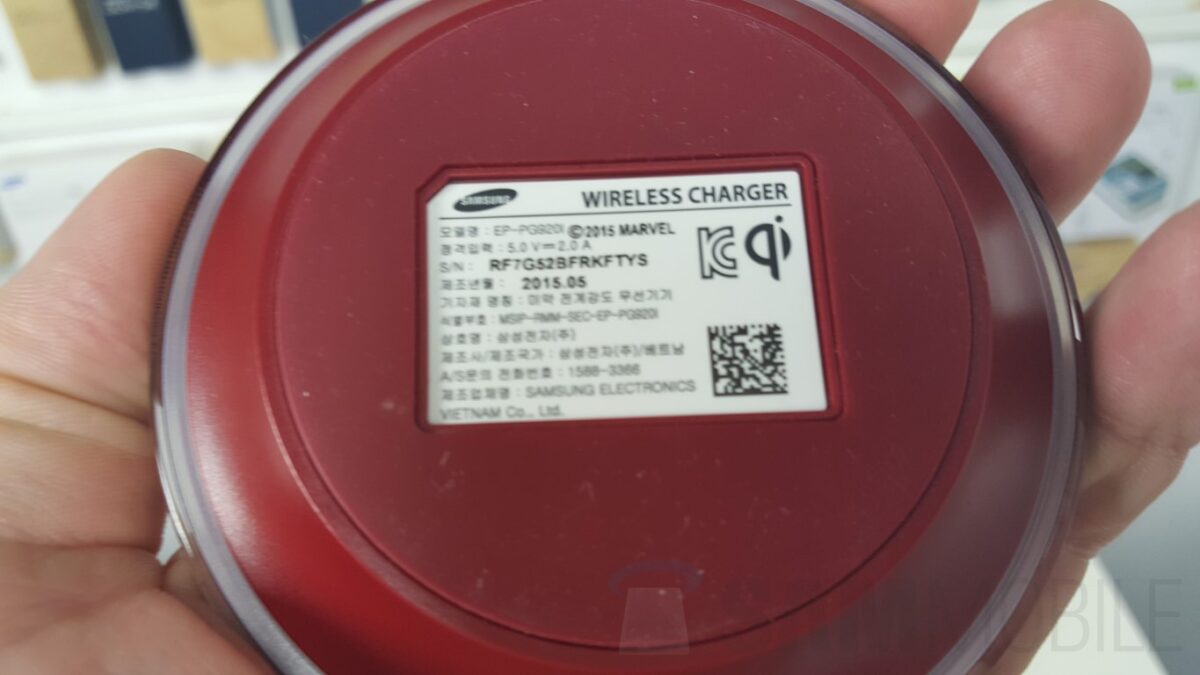 A new leak has revealed Samsung’s new convertible wireless charger, which will turn into a pad or a stand depending on how you like your wireless charger. It’s a neat idea, one that Samsung could have implemented earlier. But better late than never as they say, so I can’t wait to get my hands on the new wireless charger (that will launch with the Galaxy S8). It’s expected to be slightly costlier than last year’s wireless charging stand, but that shouldn’t deter most folks who prefer wireless charging to messing around with wires all the time. 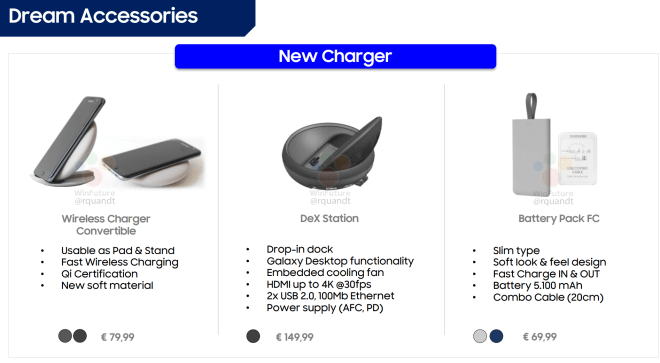 Of course, most folks will likely prefer using it in stand mode as that makes using the device while it’s charging a whole lot easier compared to a charging pad, but it’s great to see Samsung will be keeping both camps happy with the new model.

What do you make of Samsung’s new convertible wireless charger?